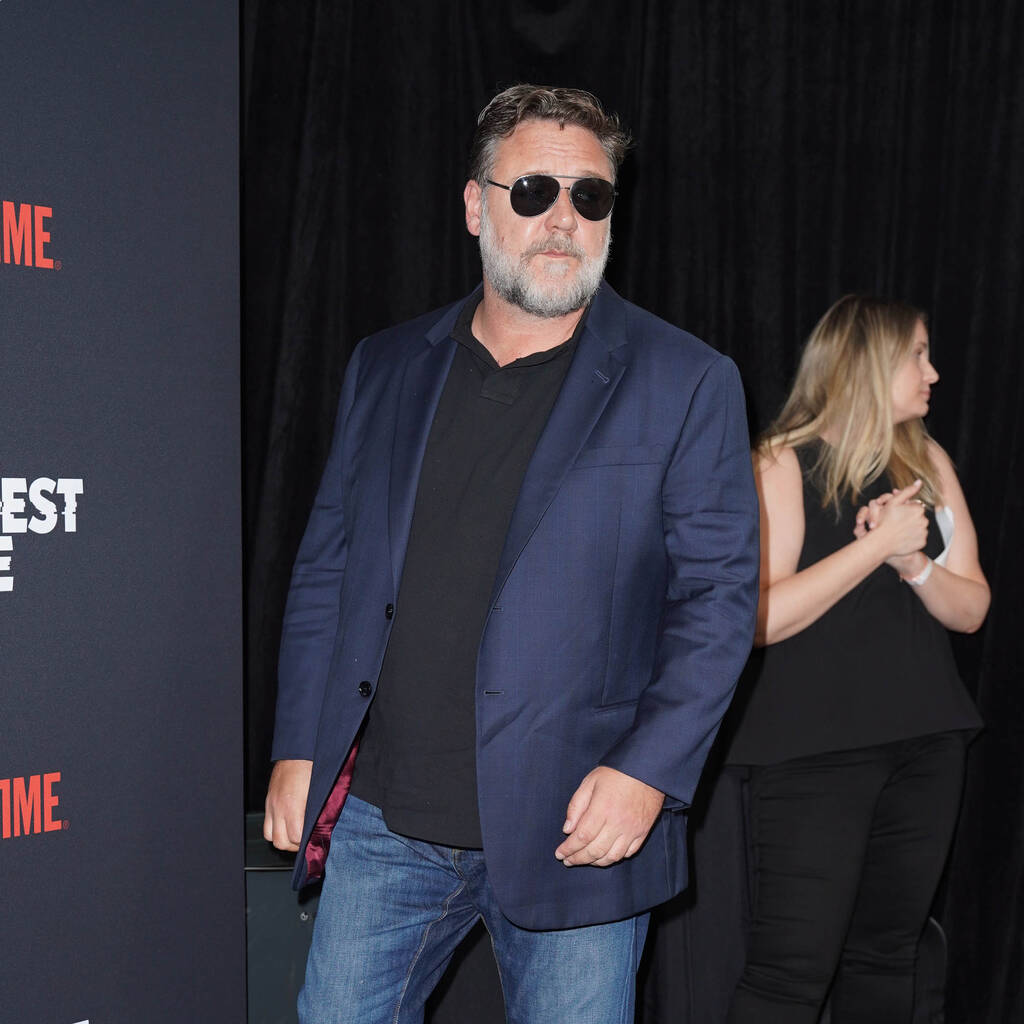 Russell Crowe has claimed Poker Face was “unshootable” before he took over as director.

The new film follows a tech billionaire who hosts a high-stakes poker game between friends, only for the evening to take a turn, with an elaborate revenge plot unfolding.

Poker Face was filmed in Australia during the Covid-19 pandemic, with Russell signing on to helm the project just five weeks before production was due to begin.

Not only did the Oscar winner “start from scratch” with the script, but in an interview for news.com.au, he argued that the project was “unshootable” in the beginning.

“It was a crazy thing to say yes to but I’m very glad I did,” he told the outlet. “This movie I think when they originally set it up to make it, it was supposed to be some kind of genre-driven thriller sort of thing. By the time they asked me to take it over, my attitude was, ‘Well O.K., I can take it over but I’m going to be doing whatever the f**k I want.'”

And while the story was originally set in Los Angeles, Russell decided it made more sense to swap the backdrop to Australia.