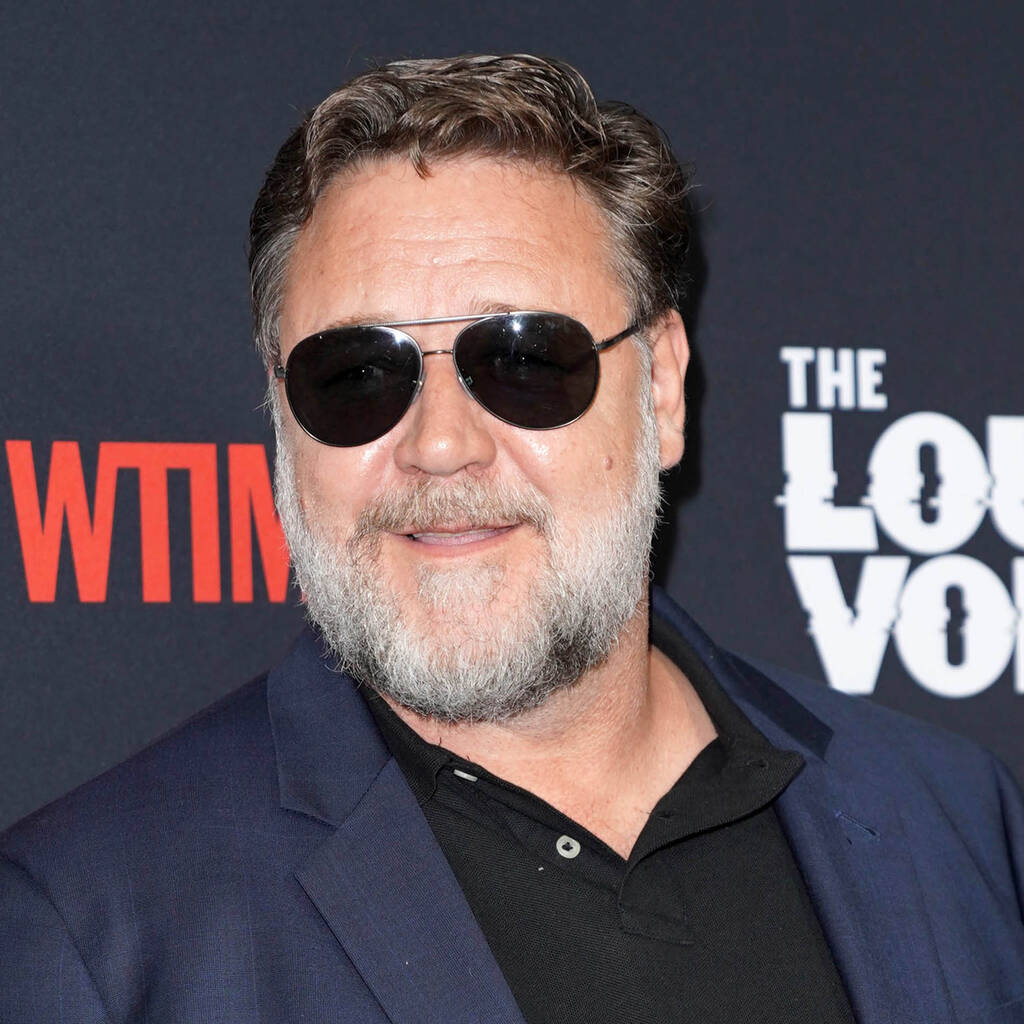 The project is scheduled to begin filming in Australia in September.

Russell Crowe and Liam Hemsworth have signed up to star in the action-thriller Land Of Bad.

The Oscar-winning actor and The Hunger Games star are scheduled to begin filming the movie in Hemsworth’s native Australia, where Crowe lives, in September.

According to Deadline, Crowe has signed up to play Reaper, an Air Force drone pilot supporting a Delta Force special ops mission in the South Philippines.

After the mission goes horribly wrong, Reaper has 48 hours to fix what has devolved into a chaotic rescue operation. Hemsworth will play the green air controller who is thrust into the middle of a high-stakes extraction which involves no weapons and no communication other than the drone above.

Land Of Bad will be directed by Underwater filmmaker William Eubank from a script he co-wrote with David Frigerio.

“I am thrilled to work with Russell and Liam and couldn’t be more grateful to this whole team in helping bring this project to life,” Eubank said in a statement, while Frigerio added, “I couldn’t be more stoked to be making this timely film, especially with my good friend Will Eubank piloting the ship. I am beyond excited to watch Russell and Liam bring these characters to life. Buckle up!”

Eubank and Frigerio are also producing the project, which is being co-financed by the Highland Film Group.