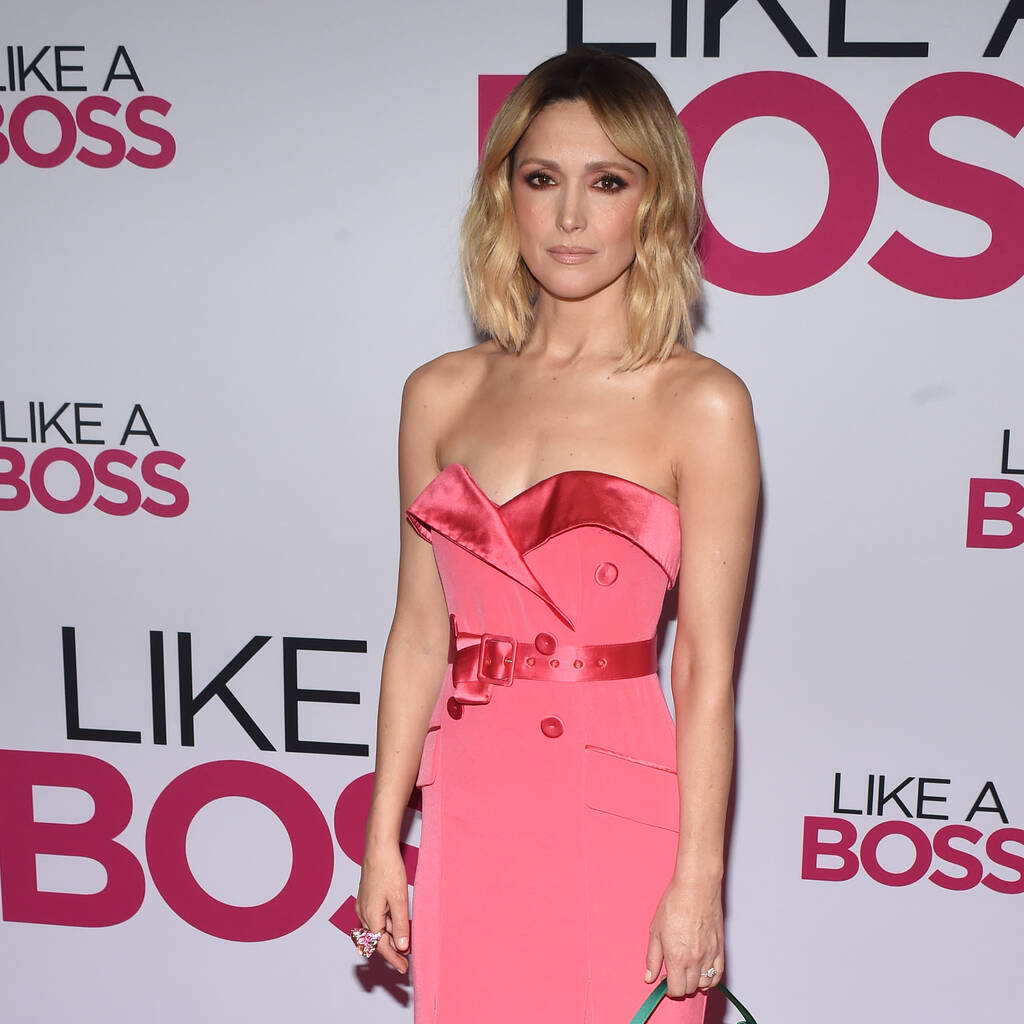 They Are Us has been written and directed by Andrew Niccol.

The 41-year-old Australian actress will play the politician in They Are Us, which has been written and directed by Gattaca filmmaker Andrew Niccol, according to Deadline.

The movie will focus on Ardern’s response to the atrocities in the week following the attacks in March, 2019, when a gunman opened fire in two mosques in Christchurch, killing 51 worshippers and injuring 49 others.

The title of the movie comes from the prime minister’s powerful speech condemning the violence against New Zealand’s Muslim community. She was also praised across the world for her swift decision to introduce a ban on assault rifles in the country.

Director Niccol, who is from New Zealand, is said to have written the script in consultation with several members of the two mosques that were targeted in the attacks.

“They Are Us is not so much about the attack but the response to the attack (and) how an unprecedented act of hate was overcome by an outpouring of love and support,” Niccol said in a statement.

“The film addresses our common humanity, which is why I think it will speak to people around the world. It is an example of how we should respond when there’s an attack on our fellow human beings,” he added.