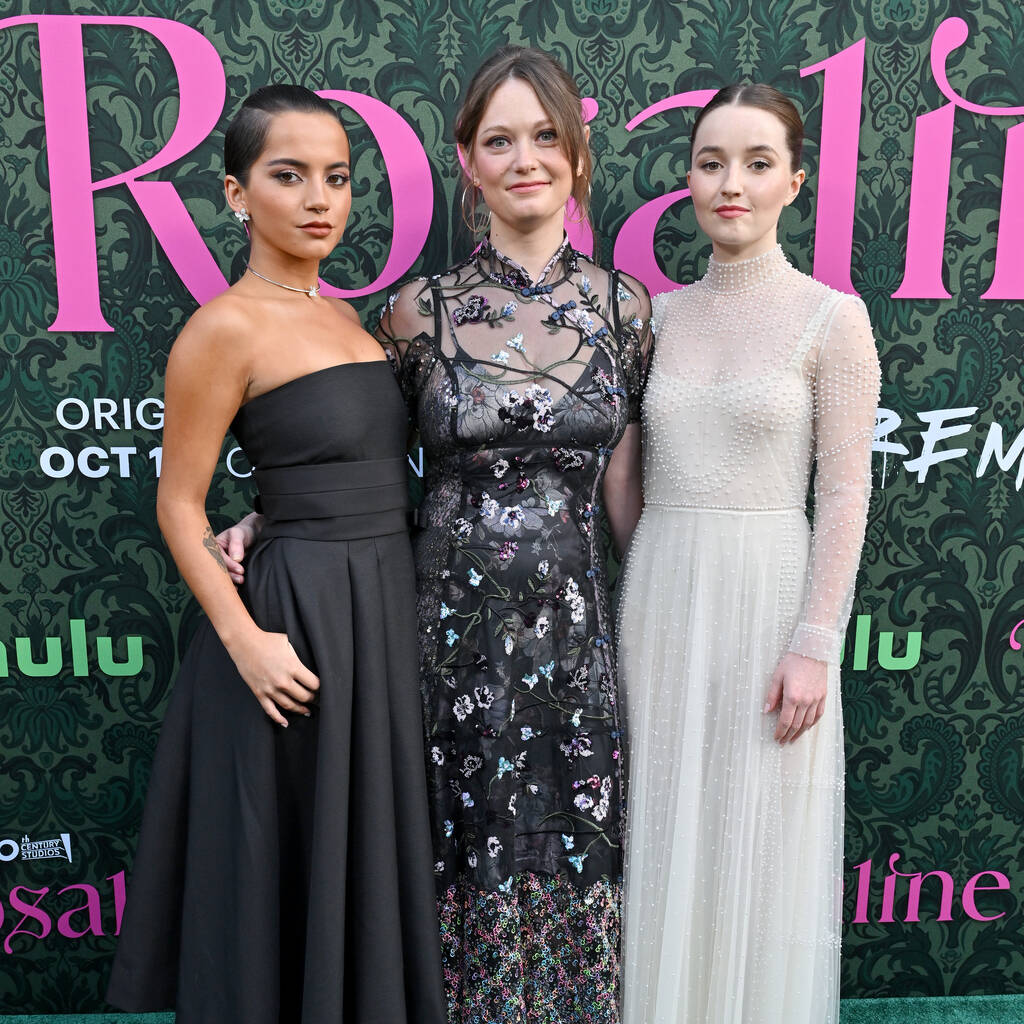 Adapted from Rebecca Serle’s 2012 novel and directed by Karen Maine, the romantic comedy is inspired by the briefly mentioned character of Rosaline from William Shakespeare’s play Romeo and Juliet.

The work is told from the perspective of Rosaline (Kaitlyn Dever), who is heartbroken when Romeo (Kyle Allen) meets Juliet (Isabela Merced) and begins to pursue her instead.

Though they take cues from the tragedy, the (500) Days of Summer screenwriters had a lot of fun dreaming up new dialogue for the characters.

“The dirty little secret of writing this movie is that Scott and I cannot write like Shakespeare. So, we thought, even though we’re setting it in the period, everybody should sound how we sound, except Romeo. He is a romantic. He speaks in this beautiful poetry that all the young women fall for. So, as much as possible, we tried to preserve Shakespeare’s words when it came to Romeo. But for the most part, the characters would sound how we all sound now,” said Weber in an interview for Disney. “Telling the story from Rosaline’s perspective allowed us to make this a comedy, rather than a tragedy like the original Romeo and Juliet. But the other thing it allowed us to do was explore someone else’s point of view who was there, who experienced these things.”

And Booksmart star Kaitlyn also enjoyed having the freedom to make Rosaline her own.

“Rosaline exists in the original story, but we don’t know much about her,” she continued. “She has a very small role in the story. Because of that, it was a really exciting prospect, because you can do anything and everything you want to – and the character we created was something that we felt like you could go for in so many ways.”