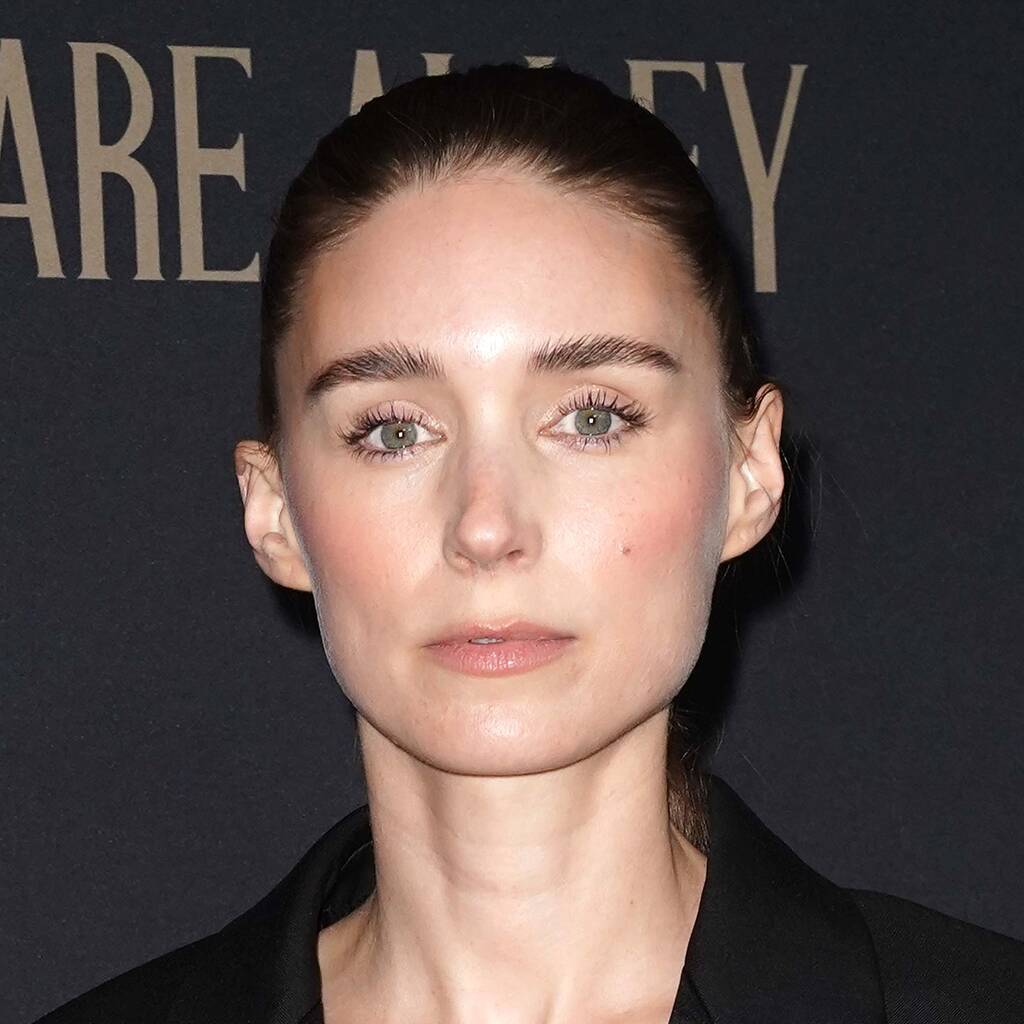 The biopic will be directed by Luca Guadagnino.

Rooney Mara has signed up to portray Audrey Hepburn in a new biopic.

The Girl with a Dragon Tattoo actress will also produce the project, which will be directed by Call Me By Your Name’s Luca Guadagnino. The film, which is being financed by Apple Studios, will be written by Michael Mitnick, whose credits include The Giver and The Current War. Details of the film’s plot are currently being kept under wraps.

The news was first broken by reporters at Puck and has since been confirmed by multiple trade outlets such as Deadline.

Belgium-born actress Hepburn was best known for starring in films such as Breakfast at Tiffany’s, My Fair Lady, Funny Face, Sabrina and Roman Holiday. She was nominated for the Best Actress Oscar five times and won for 1953’s Roman Holiday.

Outside of the movie industry, Hepburn was also known for her fashion icon status and her humanitarian projects, particularly her work with UNICEF. She died in 1993 at the age of 63 following a battle with cancer.

The iconic actress was previously portrayed by Jennifer Love Hewitt, Emmy Rossum and Sarah Hyland in the 2000 TV movie The Audrey Hepburn Story.

Mara can be currently seen in Guillermo del Toro’s Nightmare Alley alongside Bradley Cooper and Cate Blanchett. She recently wrapped filming on the drama Women Talking, opposite Claire Foy and Jessie Buckley.