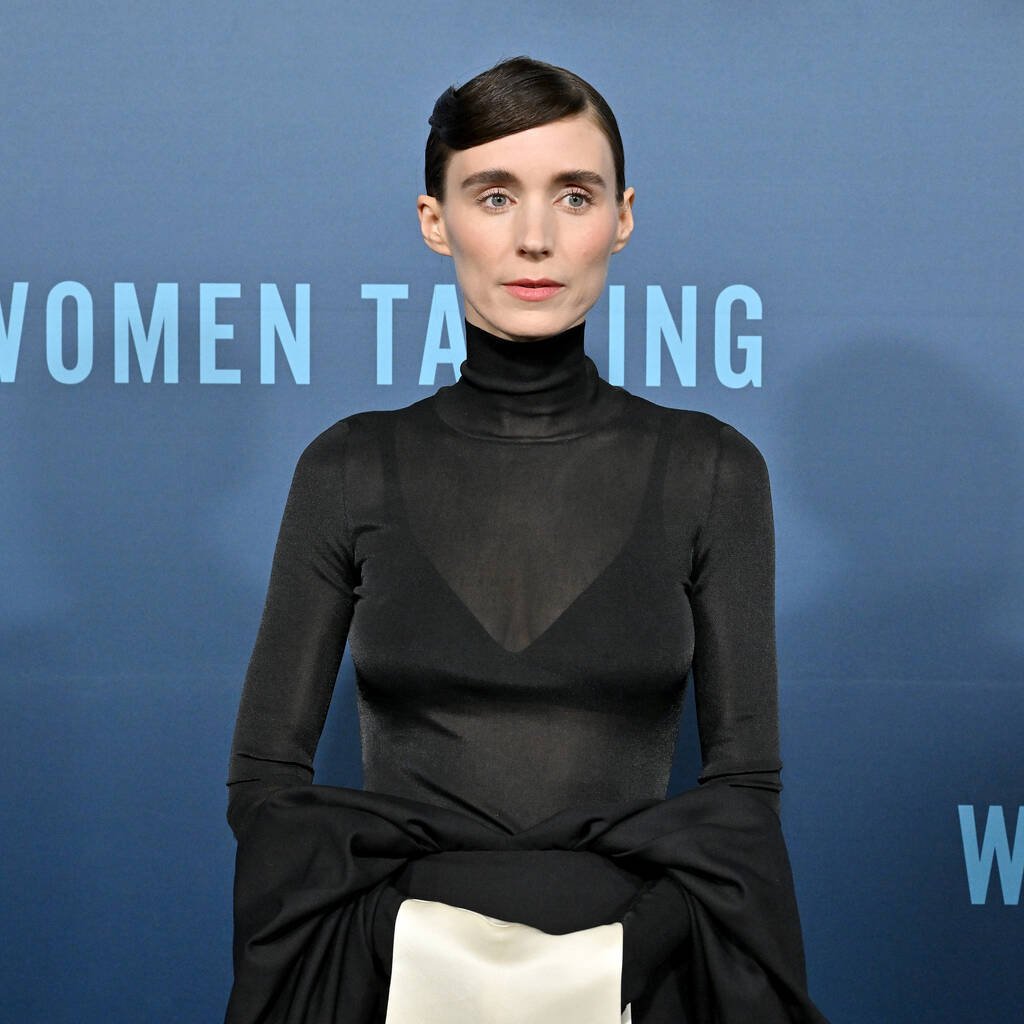 Rooney Mara only wants to work with directors who treat her with a similar level of respect to David Fincher.

Rooney Mara has revealed she almost quit acting after having a bad experience on the set of the Nightmare on Elm Street remake.

During an appearance on the LaunchLeft podcast, the Oscar-nominated actress admitted her experience shooting 2010’s A Nightmare on Elm Street almost put her off acting for good.

“A few years before (The Girl with the Dragon Tattoo), I had done a Nightmare on Elm Street remake, which was not a good experience,” Mara said. “I have to be careful with what I say and how I talk about it. It wasn’t the best experience making it and I kind of got to this place that I still live in, that I don’t want to act unless I’m doing stuff that I feel like I have to do.”

She continued, “After making that film, I kind of decided, ‘OK, I’m just not going to act anymore unless it’s something that I feel that way about.'”

Thankfully, shortly after she made her decision, Mara met with director David Fincher and he cast her in a small role in 2010’s The Social Network, which eventually lead to her starring role in his English-language remake of The Girl with the Dragon Tattoo.

“I got an audition for The Social Network, which was a small part but it was an amazing scene, and then I didn’t work again from that until I think Dragon Tattoo,” Mara recounted. “(Fincher) had to fight really hard for me to get the part because the studio didn’t want me for it. It was a definite real turning point in my life and my career.”

Mara, who was nominated for an Oscar for the 2011 film, called Fincher “her mentor” and an “empowering” presence and noted that she only wants to work with filmmakers who treat her with a similar level of respect.