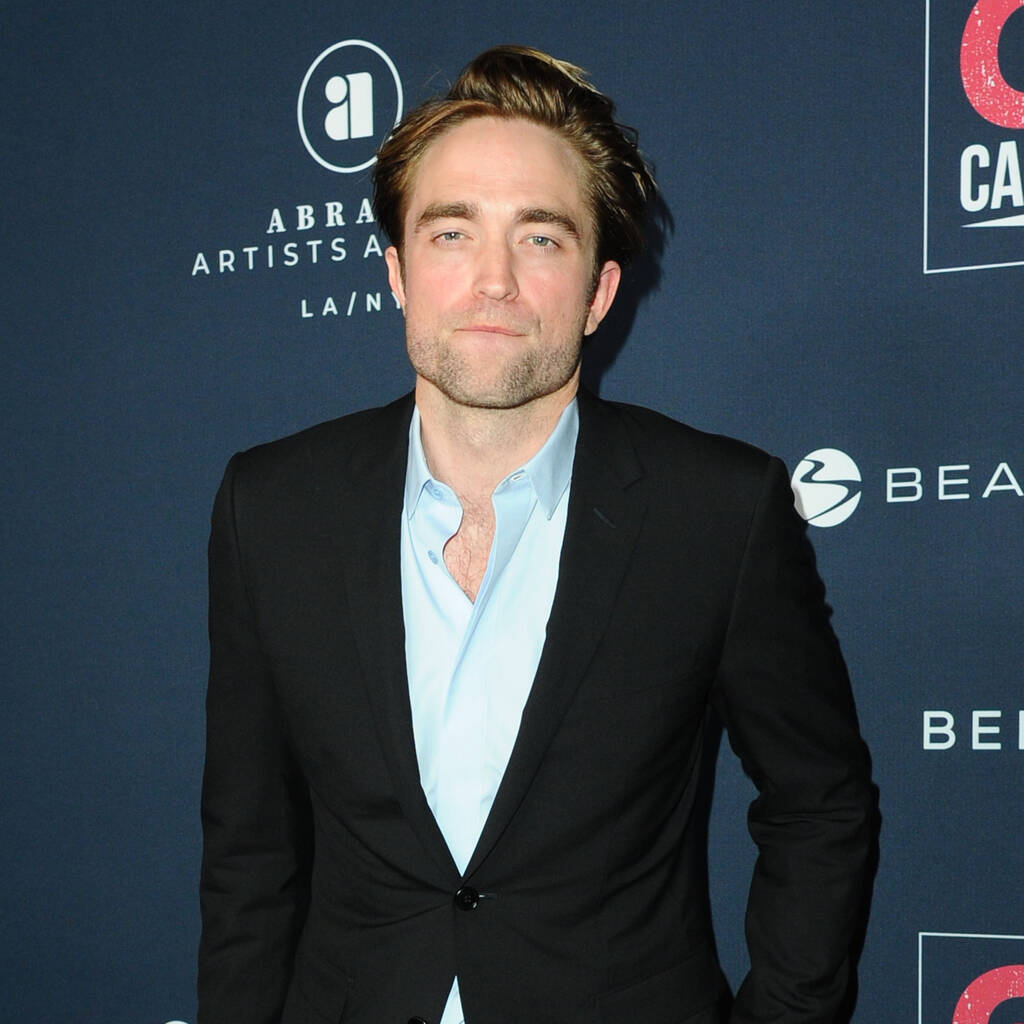 Robert Pattinson is going to wear a mask for the rest of his life.

Robert Pattinson saw so little natural light while filming The Batman his skin took on a green tinge.

The Twilight star takes up the cape and cowl in Matt Reeves neo-noir-inspired reboot of the DC Comics franchise – a role that meant he had to often film at night.

Due to the night shoots and the fact that Covid-19 restrictions meant there was little opportunity to unwind while off the set, Pattinson looked unwell when shooting ended last spring.

“I was really, really, really dead afterward. I looked at a photo of myself from April and I looked green,” Pattinson, 35, told GQ. “The nature of the shoot was so kind of insular, always shooting at night, and I felt very much alone. You’re not really allowed out of the studio with the suit on, so I barely knew what was going on at all outside.”

The star even struggled with one of his favourite pastimes – reading – due to the restrictive nature of the Batsuit.

“I’d be in the tent just making ambient electronic music in the suit, looking over the cowl,” he added. “There’s something about the construction of the cowl that makes it very difficult to read books, so you have to kind of almost lean forward to see out of the cowl.”

However, despite the hardships, Pattinson has decided he’ll always wear a mask even after the Covid-19 pandemic has come to an end as it helps him cope with fame.

“It’s funny with all these anti-mask things, because I’m like, I will be wearing a mask for the rest of my life,” he joked. “I think I’ve gained a few years of life from lack of stress. It’s ideal when everyone else is wearing one as well, so it’s not like I’m standing out. It’s incredible.”

The Batman is released on 4 March.