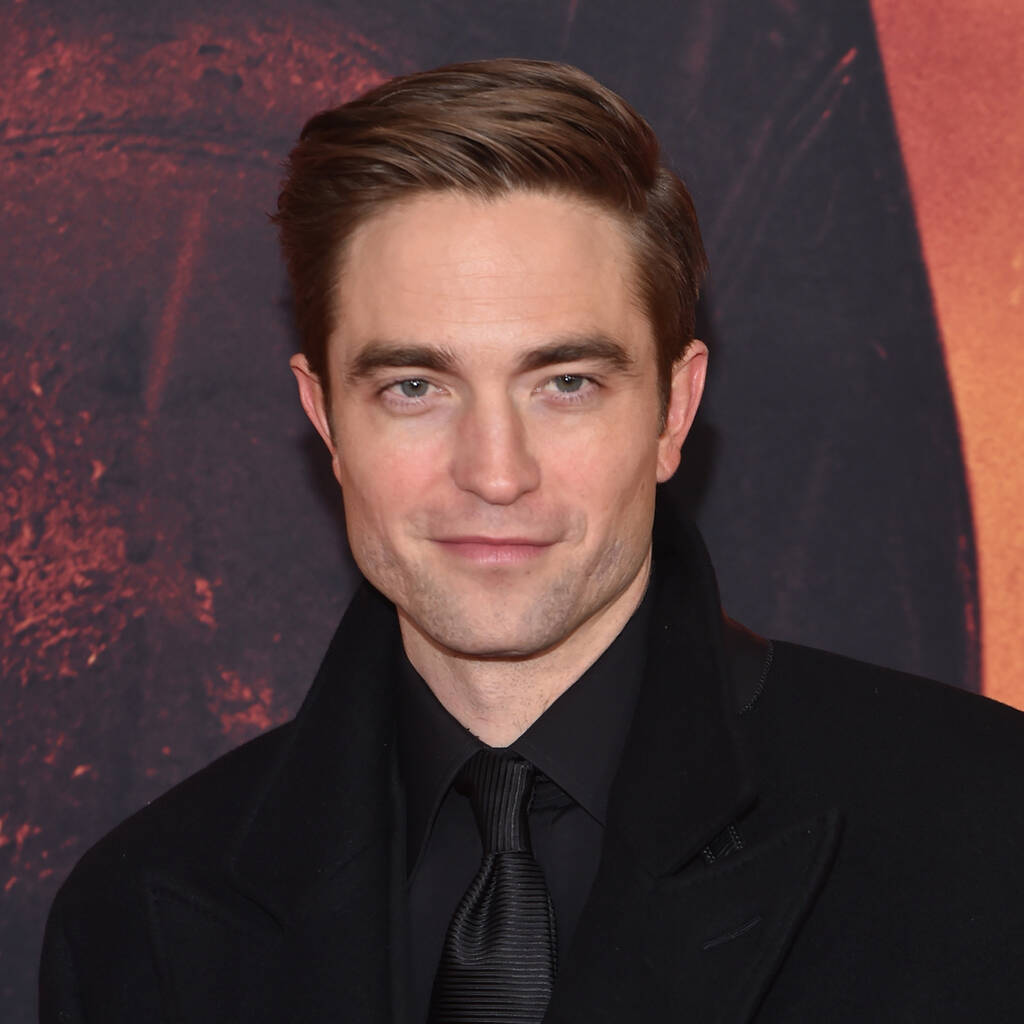 The Batman is currently the highest-grossing movie of the year.

Robert Pattinson will play the Caped Crusader in a follow-up to The Batman.

Matt Reeves appeared onstage for the announcement and confirmed that he will once again write and direct the movie, but did not share more details beyond Pattinson’s return as Bruce Wayne/Batman.

He also thanked the audience for supporting The Batman’s wildly successful cinematic release in early March.

“Thank you all for your tremendous support for The Batman. We couldn’t have gotten here without the faith and enthusiasm of all your teams around the world. I’m excited to jump back into this world for the next chapter,” he said, reports Deadline.

A sequel to The Batman was largely expected, given that Reeves and Pattinson’s first superhero outing is currently the highest-grossing movie of the year so far. It has grossed over $759 million (£604 million) at the worldwide box office against an estimated $200 million (£159 million) budget.

While Pattinson’s co-stars have not been confirmed for the sequel, it is very likely Jeffrey Wright will return as the GCPD’s James Gordon as well as Andy Serkis as Bruce’s butler Alfred, and Colin Farrell as Gotham criminal Oswald Cobblepot / The Penguin. It is also possible that Zoe Kravitz’s Selina Kyle/Catwoman will return to Gotham and Paul Dano’s Riddler will make another appearance.