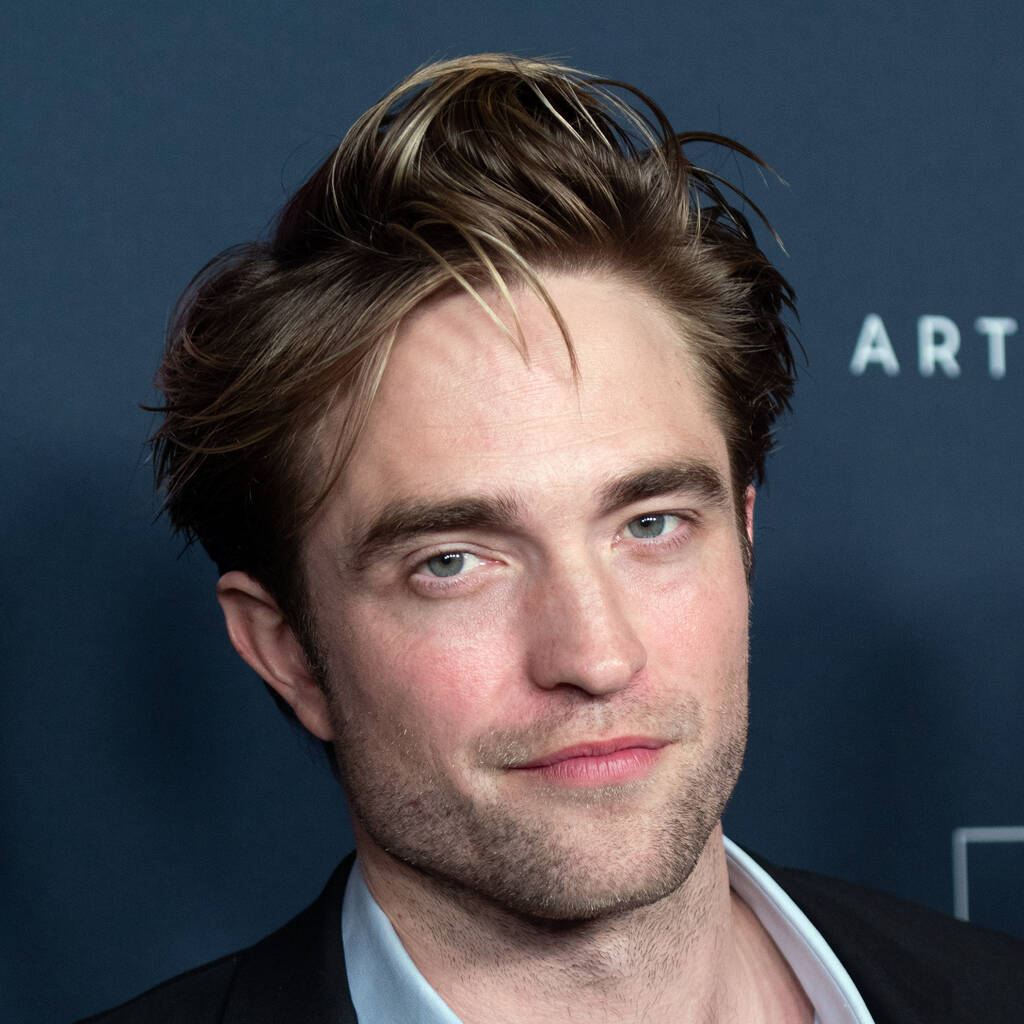 The film is Bong Joon Ho’s first since Parasite swept the board at the Oscars.

Robert Pattinson is in talks to star in director Bong Joon Ho’s next project.

The Oscar-winning director is reportedly in talks to write and direct an untitled film based on Edward Ashton’s upcoming novel Mickey7 and Pattinson is circling the lead role.

According to Deadline, Mickey7 is an Expendable – a disposable employee on a human expedition sent to colonise the ice world Niflheim. Whenever there’s a mission that’s too dangerous, the crew turns to Mickey. After one iteration dies, a new body is regenerated with most of his memories intact. After six deaths, Mickey7 understands the terms of his deal and why it was the only colonial position unfilled when he took it.

Sources tell the publication that Bong’s film will be inspired by the novel, which is due to be released in the first quarter of 2022, rather than a direct adaptation. He will also produce the project.

The Parasite director was reportedly presented with Ashton’s manuscript in late 2021 and he become loosely attached to the project. He reportedly met with Hollywood’s most promising stars for the lead role before the Christmas holidays and felt impressed by Pattinson after a meeting. He was offered the part at the end of the year.

The film will be the South Korean director’s next project after Parasite, which won Best Picture, Best International Feature Film, Best Director, and Best Original Screenplay at the 2020 Oscars.

If he signs onto the feature, it will mark Pattinson’s next film after The Batman, in which he makes his debut as Bruce Wayne/Batman.