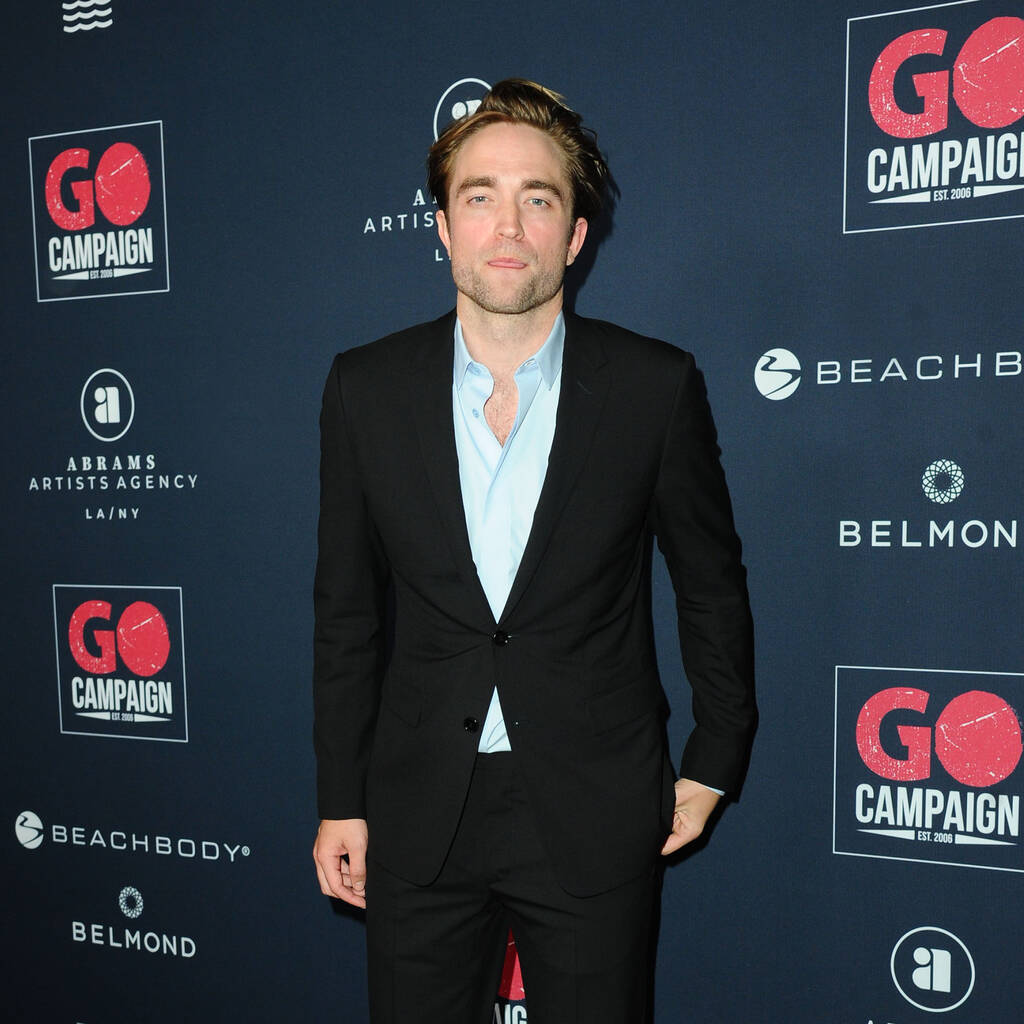 The Twilight star plays the Caped Crusader in next month’s hotly-anticipated The Batman, which director Matt Reeves has described as a film noir-inspired take on the comic book character.

Chatting on Jimmy Kimmel Live! on Wednesday, the British actor admitted he struggled initially with Batman’s voice as he wanted to sound different to the low growl actors have previously adopted while wearing the superhero’s cowl.

“Everyone does this kind of gruff, gravelly thing, and I’m like, ‘I’m going to do the opposite – I’m gonna go really whispery,'” Pattinson revealed. “And I tried to do it for the first two weeks, and it just looked absolutely atrocious, and they told me to stop doing it.”

However, he found solace from the crew, who told him that previous Batman star Christian Bale had also taken his time to work out how his Dark Knight should speak.

“I found out from Nick, who was putting me in the suit every day, that’s what Christian Bale did on Batman Begins as well,” Pattinson said. “And if you listen to the first Batman Begins teaser trailer, you can hear the original voice. I only found this out a couple of weeks ago.”

Revealing how donning the Batsuit had changed him, the 35-year-old added, “You can feel when it feels right. You put the suit on, and you have to speak in a certain way.”

“One of the first things that Matt said to me – he’s like, ‘He’s sort of inspired by Kurt Cobain,'” Pattinson explained. “I’m like, ‘Really? That’s kind of the opposite of what I imagined Bruce Wayne to be.'”

The Batman is in cinemas on 4 March.