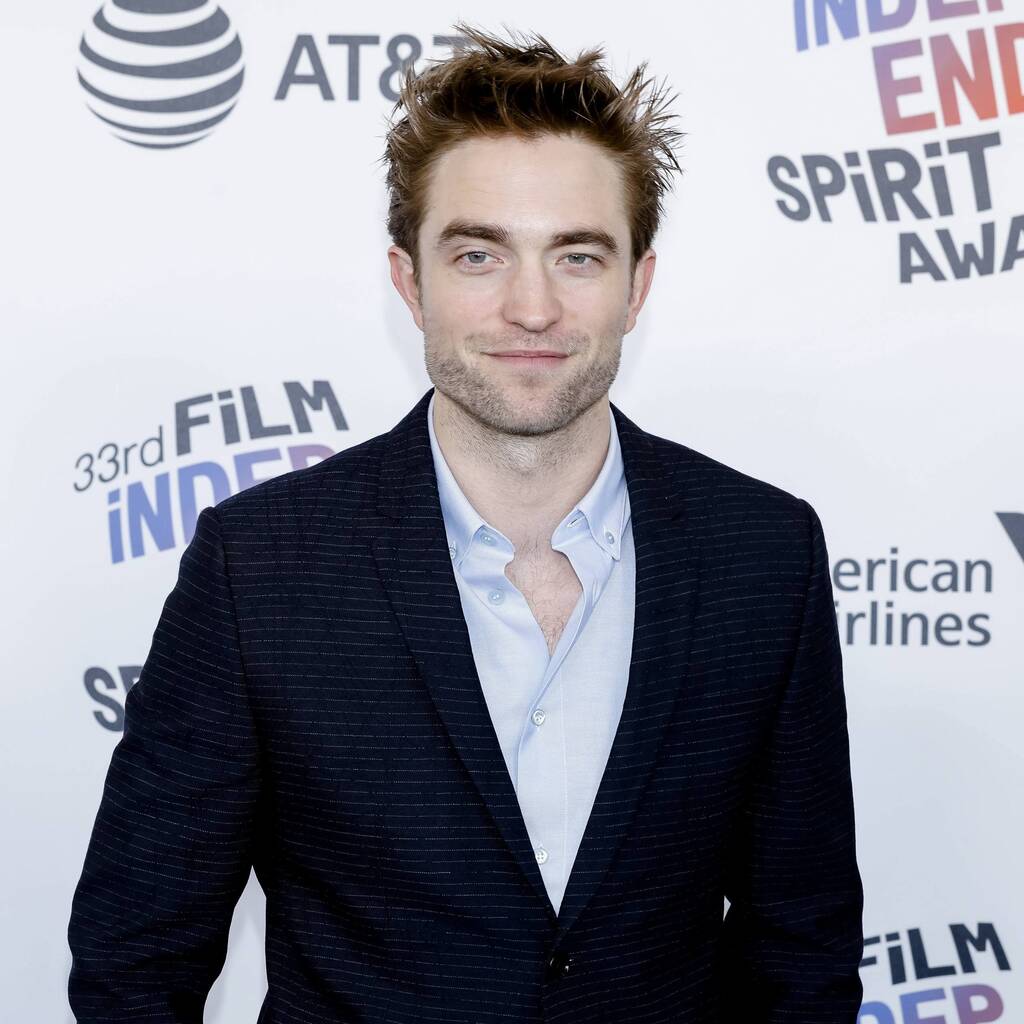 The Academy of Motion Picture Arts and Sciences has a diverse new intake.

Robert Pattinson, Laverne Cox, and Vanessa Kirby are among the actors invited to become new members of the Academy of Motion Picture Arts and Sciences.

Officials at the prestigious organisation, whose members vote on the nominees and winners of the Oscars each year, announced on Thursday that 395 new members are to join their ranks.

Also among the actors selected for membership are Da 5 Bloods and The Wire castmates Clarke Peters and Isiah Whitlock, Jr.

The Academy’s music branch will also bring in some star names, with Janet Jackson and H.E.R. now set to become members.

The class of 2021 invitees is 46 per cent women, with 39 per cent from underrepresented ethnic/racial communities, and more than half are non-American. There are 25 winners and 89 Oscar nominees selected to join.

The announcement of new members comes after it was confirmed that Samuel L. Jackson, Danny Glover, writer/director Elaine May, and Norwegian actress Liv Ullmann will be presented with honorary Oscars next year.