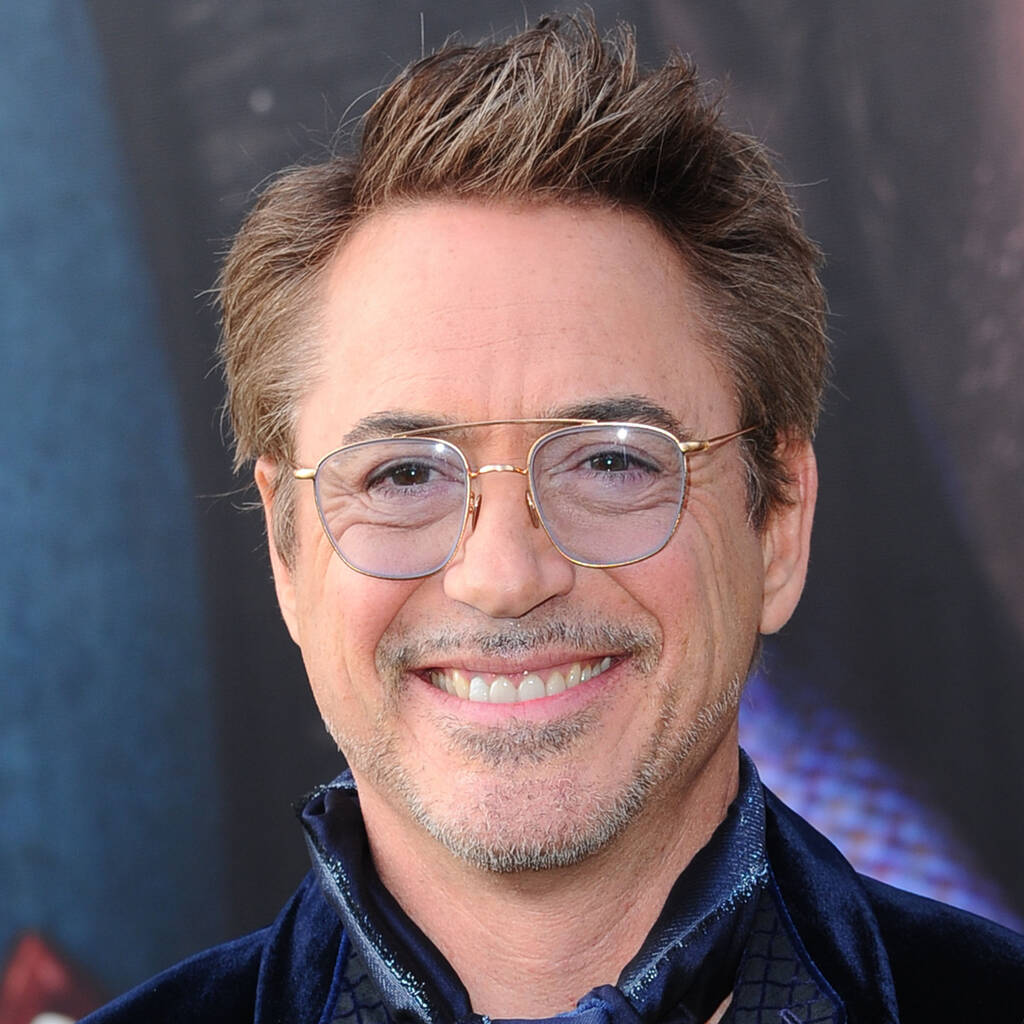 The first project will be Play Dirty, in which the Avengers: Endgame star will play Parker, a craftsman and professional thief who approaches his job with a straightforward, no-nonsense work ethic.

Black will direct the film from a screenplay he adapted with Chuck Mondry and Anthony Bagarozzi. Silver will produce the project with Team Downey.

Play Dirty will serve as a reunion for Silver, Black, Downey Jr., and Downey as they all worked together on the 2005 film Kiss Kiss Bang Bang. Black and Downey Jr. later collaborated on 2013’s Iron Man 3.

The Parker novel series, which Westlake wrote under the pseudonym Richard Stark, began in 1962 with The Hunter, and the character featured in a further 23 books.

Some of the novels have been adapted for the screen in the past, including Parker starring Jason Statham in 2013, 1999’s Payback with Mel Gibson, and 1973’s The Outfit with Robert Duvall.