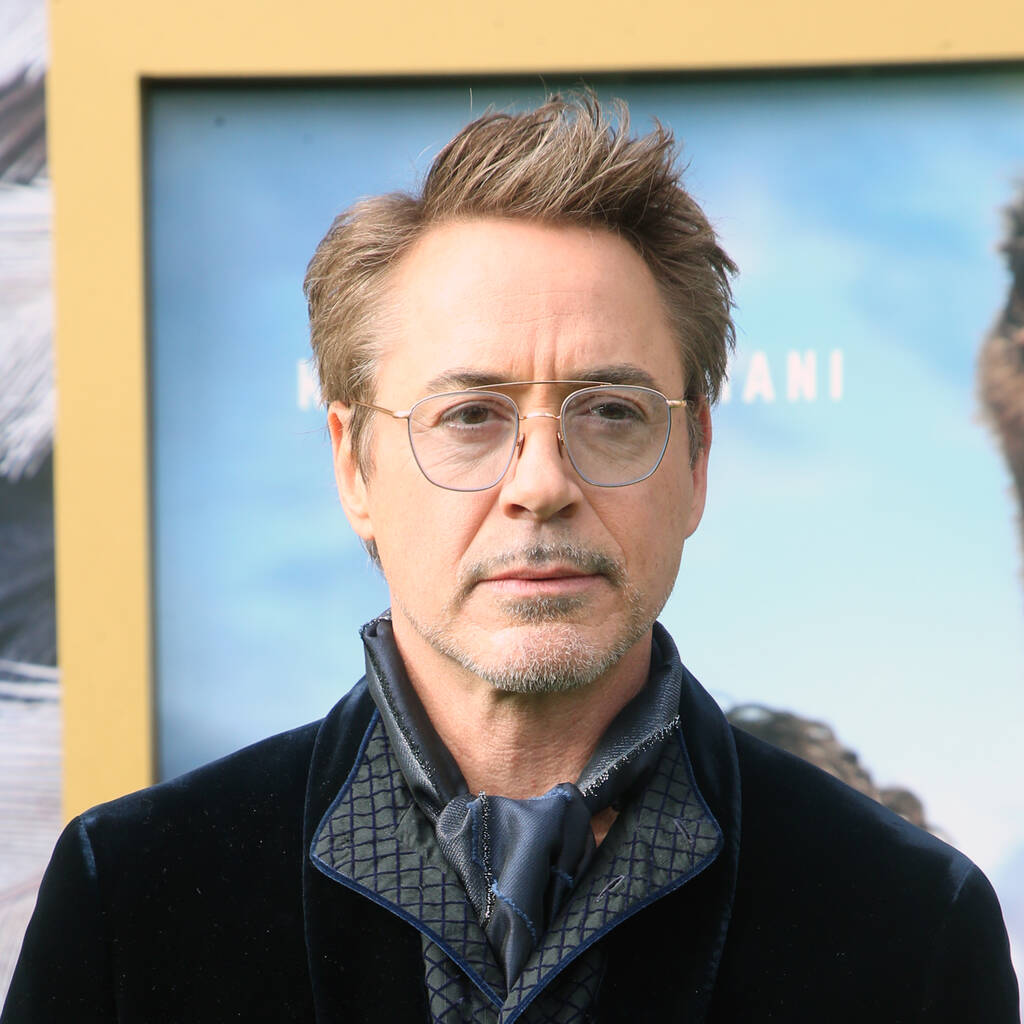 The actors are set to join Cillian Murphy and Emily Blunt in the World War II epic.

The Inception filmmaker is assembling a star-studded cast for his next feature, which will tell the story of J. Robert Oppenheimer, the scientist who helped create the atomic bomb via the Manhattan Project.

While Deadline editors reported that the actors’ roles had not been disclosed, their characters have seemingly been revealed via IMDb. The Iron Man star is listed as playing Lewis Strauss, who served two terms on the U.S. Atomic Energy Commission as chairman, and was a major figure in the development of nuclear weapons in America, and The Bourne Identity actor is listed as playing Lieutenant General Leslie Richard Groves Jr., a United States Army Corps of Engineers officer who directed the Manhattan Project.

They will join Cillian Murphy, who is portraying Oppenheimer, while Emily Blunt is in talks to play Oppenheimer’s wife Katherine.

Officials at Universal Pictures, who won a major bidding war to distribute the World War II drama, have described Oppenheimer as an “epic thriller that thrusts audiences into the pulse-pounding paradox of the enigmatic man who must risk destroying the world in order to save it.” Although the exact story is being kept secret, the film is expected to dramatise the invention of the nuclear weapon.

Nolan will direct from his own script, which is based on American Prometheus: The Triumph and Tragedy of J. Robert Oppenheimer by Kai Bird and the late Martin J. Sherwin. He will also produce alongside his wife Emma Thomas and Atlas Entertainment’s Charles Roven.