Robert De Niro to star opposite himself in Wise Guys 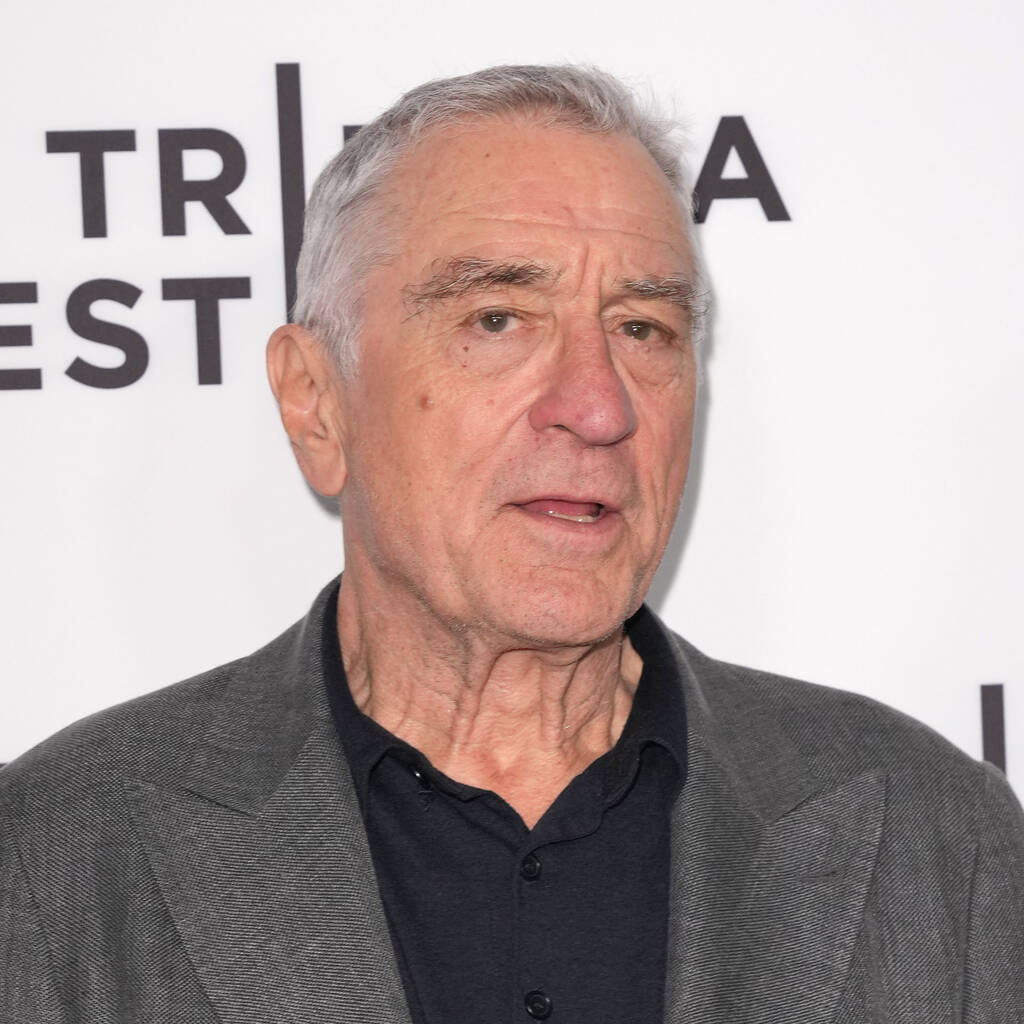 Robert De Niro will reportedly star opposite himself in the upcoming mobster drama Wise Guys.

The Goodfellas star is returning to the gangster drama genre that made him a star with Wise Guys, to be directed by his frequent collaborator Barry Levinson.

According to The Hollywood Reporter, Wise Guys tells the story of Italian-American crime bosses Vito Genovese and Frank Costello, who ran their respective families in the middle of the 20th century. In 1957, Genovese tried and failed to assassinate Costello, who was wounded and attempted to retire from the mafia. De Niro is expected to portray both characters.

The Warner Bros. mob drama was written by Nicholas Pileggi, who previously co-wrote De Niro’s films Goodfellas and Casino with Martin Scorsese. He also wrote the non-fiction books on which the movies were based.

Levinson, who is known for Rain Man and Good Morning, Vietnam, first worked with the veteran actor on 1996’s Sleepers and they subsequently reunited on films such as 1997’s Wag the Dog and 2008’s What Just Happened. Their most recent collaboration was in 2017 with the Emmy-nominated TV film The Wizard of Lies, in which De Niro played disgraced financier Bernie Madoff.

Irwin Winkler, best known for the Rocky franchise, has joined Wise Guys as a producer. He has been in the news recently as the franchise’s creator and star, Sylvester Stallone, called him out on social media to ask for some of his ownership rights back.