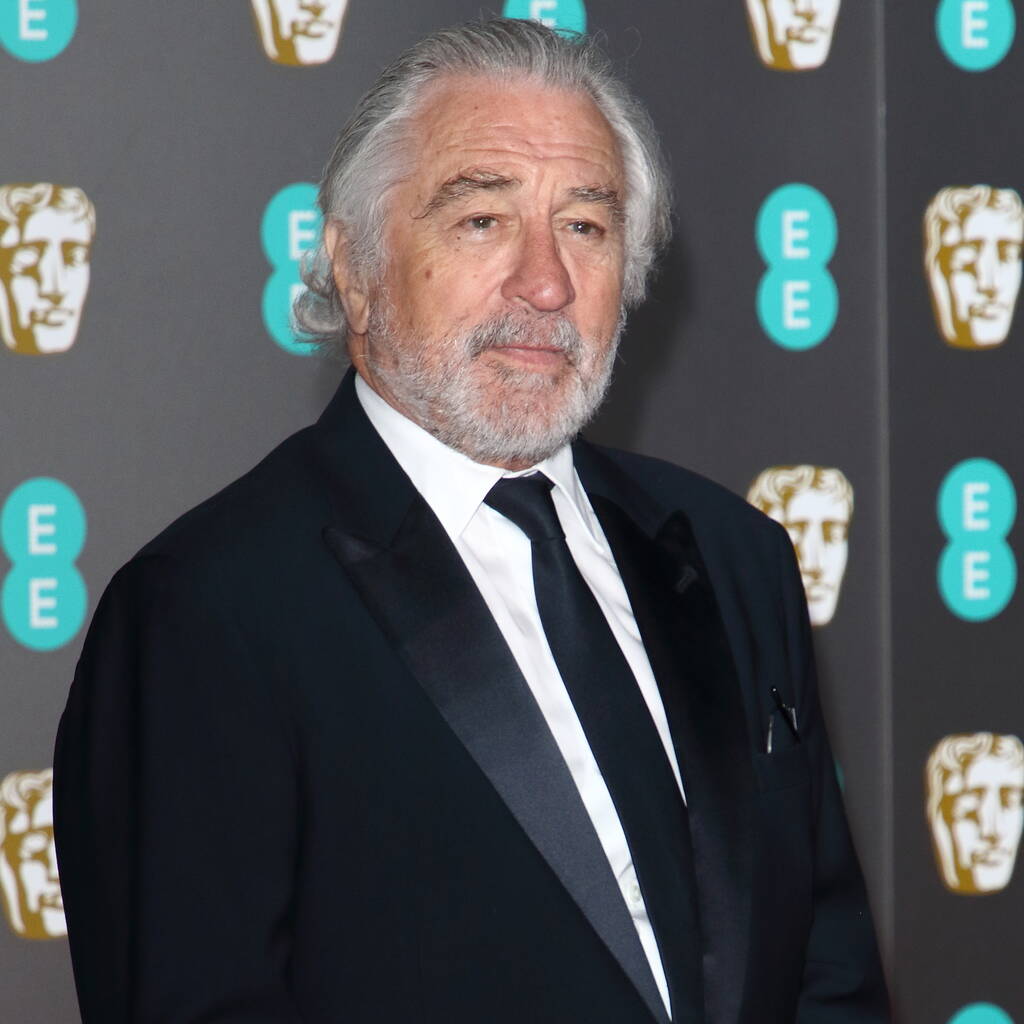 Kathy Griffin and Josh Gad also reacted to the news on social media.

Grodin lost his battle with cancer at his home in Connecticut at the age of 86, and De Niro, his co-star in the 1988 action-comedy Midnight Run, shared that he was “very sad” to hear about the news.

“Chuck was as good a person as he was an actor,” De Niro said in a statement, reports Deadline. “Midnight Run was a great project to work on, and Chuck made it an even better one. He will be missed. I am very, very sad to hear of his passing.”

Martin, Grodin’s co-star in the 1984 comedy The Lonely Guy, was quick to offer his respects.

“So sad to hear. One of the funniest people I ever met…,” he tweeted, while Brooks called Grodin a “brilliant comedy actor”, adding: “I had the wonderful experience of working with him in my first feature Real Life and he was amazing. Rest In Peace, Chuck.”

Elsewhere, Kathy Griffin tweeted, “I loved Charles Grodin so much. He would bust my b**ls and give me so much s**t in a way that left me no choice but to giggle with glee. Never mean spirited, just quick and brilliant.”

There were also social media tributes from Paul Reiser, Billy Eichner, Eric Stonestreet, Patton Oswalt, Marc Maron, and Rob Schneider, who tweeted: “In my opinion, the funniest performance ever given by an Actor in a Hollywood movie was Charles Grodin in The Heartbreak Kid! He once told me that ‘If you like that movie too much, I worry about you’. Clearly Charles spent too much time in therapy. Thank you for ALL the LAUGHS!”

Meanwhile, Frozen star Josh Gad added: “No, not #CharlesGrodin. Rest In Peace Legend. Thank you for every gift you gave us, especially the masterpiece that is Midnight Run.”