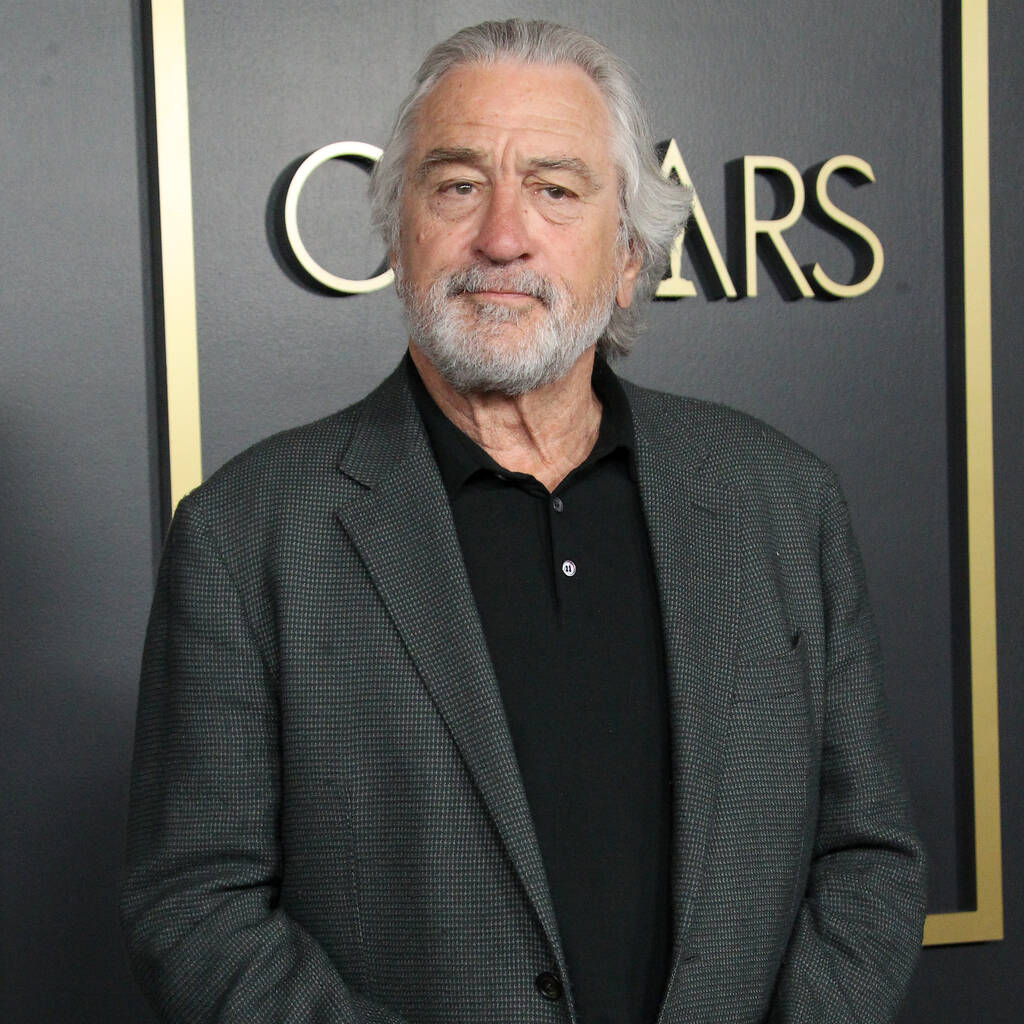 Robert De Niro has confirmed he was originally cast as the lead in Big.

In the 1988 fantasy comedy, Tom Hanks plays the adult Josh Baskin, a young boy who makes a wish to be “big” and wakes up as a man.

Elizabeth Perkins, who played Josh’s love interest Susan in the movie, revealed on Watch What Happens Live With Andy Cohen in April that she auditioned opposite De Niro, who was originally cast as Josh, and during a virtual appearance on The Tonight Show Starring Jimmy Fallon on Monday, the Taxi Driver star confirmed the news.

“Yes,” De Niro said, confirming it was true. “But we had a thing, an issue with the negotiations, so it went the way it went. But that was fine.”

During her interview in April, Perkins said the original casting “fell apart” due to a scheduling conflict and admitted De Niro approached the role of Josh very differently to Hanks.

“It’s like a totally different movie in my brain with Robert De Niro,” she shared. “He was more moody. It was more of a… a little more of a horror movie. Robert De Niro wandering around the streets of New York… What Tom Hanks brought to it was so much lighter.”

Elsewhere in his chat with Fallon, De Niro also confirmed that he auditioned to play Sonny Corleone, the role which went to James Caan, for Francis Ford Coppola’s classic The Godfather.

“Everybody was up for Michael (Corleone), but everybody knew that Al (Pacino) was gonna do it, that Francis wanted him,” he explained. “I wanted to do the Sonny part, too, and I read for it, but I think Francis was pretty set on Jimmy Caan, too. But they let me read.”

De Niro was eventually cast as a young Vito Corleone in The Godfather: Part II, for which he won an Oscar.