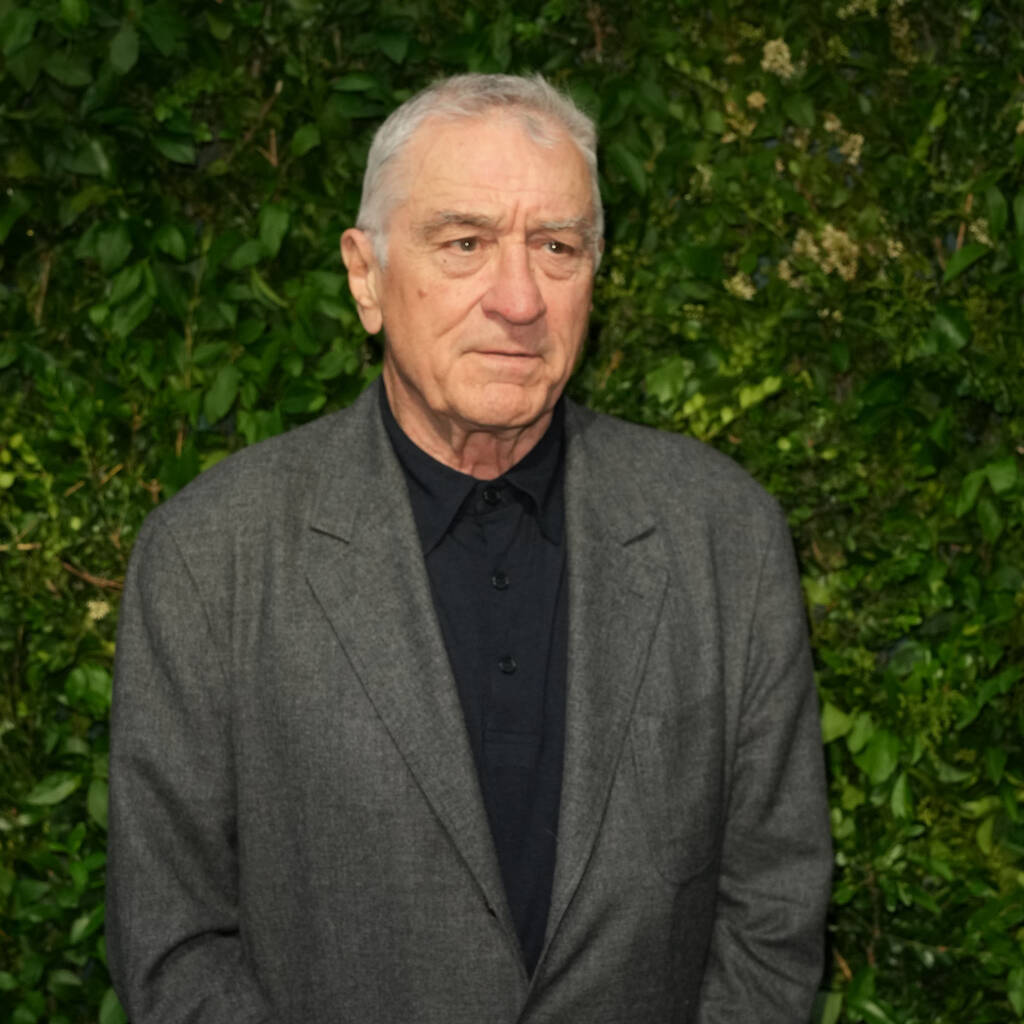 Tony, the grandson of movie mogul Samuel Goldwyn, is also set to make an appearance.

The film follows washed-up comedian Max (played by Bobby) and his 11-year-old son Ezra (played by William Fitzgerald), who is autistic. Max recently blew up his career and his marriage and now lives with his father, Stan (Robert).

At odds with his ex-wife Jenna (Rose) about how to address his son’s needs, Max decides to take Ezra on a cross-country road trip.

Production on Inappropriate Behavior is scheduled to begin this month.