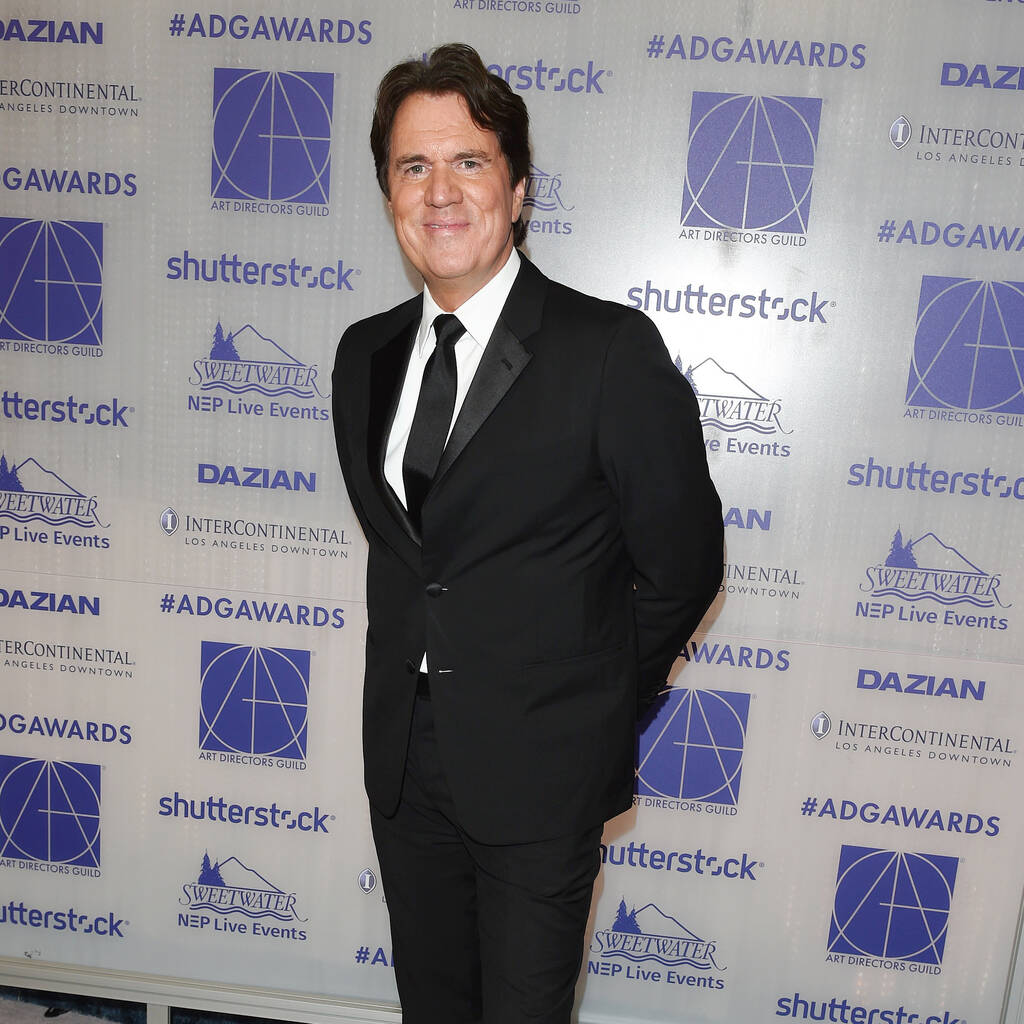 The Little Mermaid live-action remake director Rob Marshall opened up about the casting process that led to Halle Bailey being offered the film’s lead role as Ariel.

Rob Marshall has insisted he had “no agenda” when he cast Halle Bailey as Ariel in his live-action remake of The Little Mermaid.

While speaking to Entertainment Weekly for an interview published on Tuesday, The Little Mermaid director opened up about the casting process that led to Bailey being offered the live-action film’s lead role as Ariel.

“We just were looking for the best actor for the role, period,” Marshall told EW. “We saw everybody and every ethnicity. (The goal was to find someone who can be) incredibly strong, passionate, beautiful, smart, clever (and with) a great deal of fire and joy.”

The director explained that Halle displayed all those qualities and also had the voice that Ariel’s repertoire demands.

“That voice is something that is so signature and so ethereal and so beautiful that it captures the heart of Eric and he looks for her for the entire film,” he said. “Halle still had that freshness in herself. As soon as we cast her, we were really thinking in terms of how we can make this her Ariel.”

After the casting announcement, some Twitter users perpetuated the hashtag #NotMyAriel on the platform in protest of Ariel being portrayed by the Black singer, and Marshall was stunned by the response.

“I wasn’t anticipating that because, in a way, I felt like we’ve moved so far past that kind of thing,” he noted. “But then you realise, in a way we haven’t. It was very moving to me to see how important this kind of casting is for the world.”

Disney’s live-action remake of The Little Mermaid is set to be released in theatres on 26 May 2023.