Rita Moreno ‘disappointed’ in herself over In the Heights colourism defence 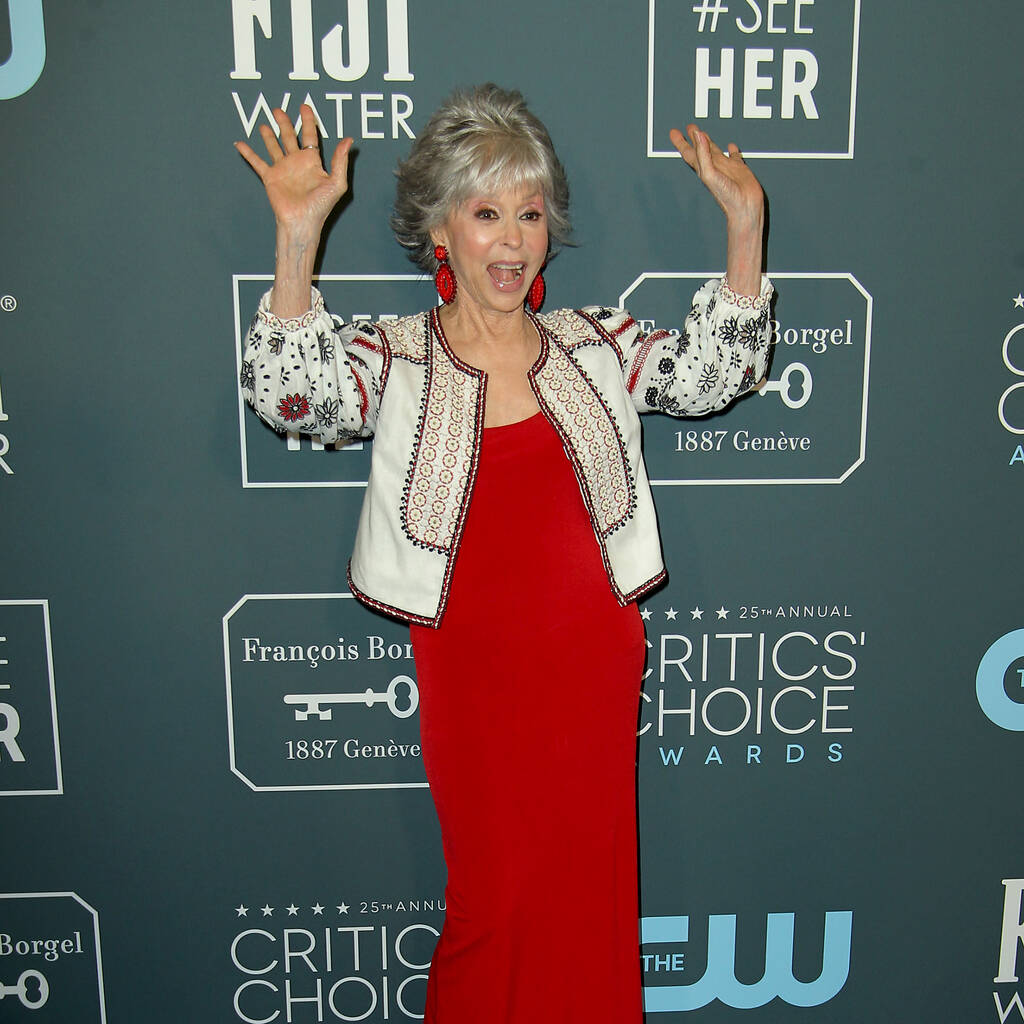 Lin-Manuel Miranda’s In the Heights movie has caused controversy.

Rita Moreno has backtracked on comments she recently made regarding the colourism controversy surrounding In the Heights.

The movie adaptation of Lin-Manuel Miranda’s Broadway stage musical of the same name has drawn praise for depicting its Latinx characters but has also come under fire for failing to represent Afro-Latino people within the cast.

During an appearance on The Late Show with Stephen Colbert on Tuesday, the singer defended Miranda, despite the Hamilton creator accepting the criticism, and said the detractors were “attacking the wrong person” and asked why they couldn’t “leave it alone” and celebrate the movie for its landmark achievement in representing Latinx people.

In a new Twitter statement, Moreno walked back her defence, admitting that she was “clearly dismissive” of dark-skinned Afro-Latinos’ complaints and the importance of representing them onscreen beyond the limited roles they have in In the Heights.

“I’m incredibly disappointed with myself. While making a statement in defense of Lin-Manuel Miranda on the Colbert Show last night, I was clearly dismissive of black lives that matter in our Latin community,” the Puerto Rican superstar penned. “It is so easy to forget how celebration for some is lament for others.”

Miranda himself has already apologised for failing to cast Afro-Latinos, while director Jon M. Chu called the criticisms valid, despite saying he had tried to get the best actors for each role.

Moreno, who worked on a documentary about her career with Miranda, continued her new thoughts in a thread, in which she praised his response to the criticism.

“In addition to applauding Lin for his wonderful movie version of In The Heights, let me add my appreciation for his sensitivity and resolve to be more inclusive of the Afro-Latino community going forward,” she said. “See, you CAN teach this old dog new tricks.”