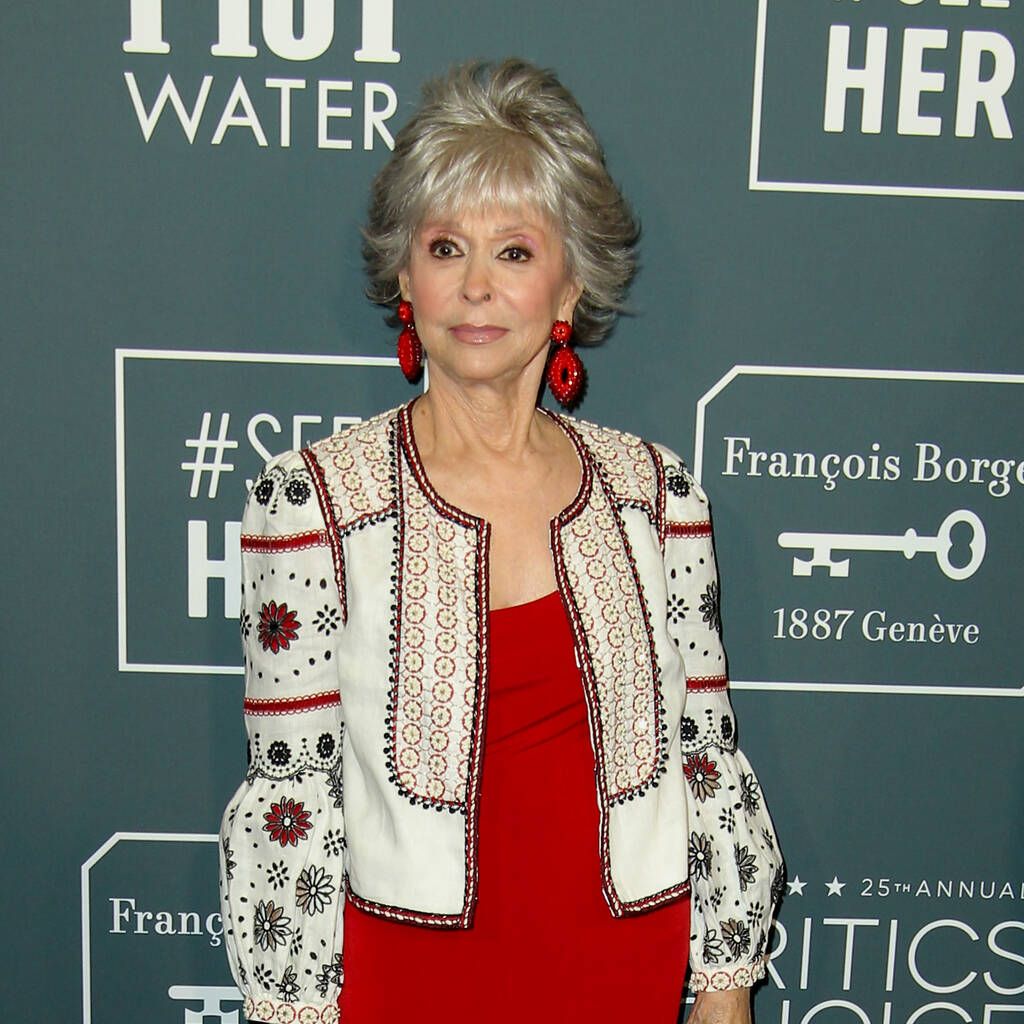 Lin-Manuel Miranda is taking criticism of his In the Heights movie on board.

Rita Moreno has defended Lin-Manuel Miranda following criticism that his In the Heights movie did not include enough Afro-Latino actors.

The big-screen adaptation of Miranda’s Broadway stage musical of the same name is set in the Washington Heights neighbourhood of New York City and drew praise for depicting its Latinx population – but also criticism for the lack of Afro-Latino actors.

Miranda issued an apology on Monday for not doing enough to make darker-skinned Latinos “feel seen” in the movie, a sentiment shared by the film’s director Jon M. Chu, but Puerto Rican actress Moreno believes the wrong person is being attacked.

During an appearance on The Late Show with Stephen Colbert on Tuesday night, Moreno said the criticism aimed at the Hamilton creator, who produced a new documentary about her, “really upsets” her as she believes his pride in his Puerto Rican heritage has done a lot to increase Latinx representation in Hollywood.

“You can never do right, it seems,” she said. “This is the man who literally has brought Latino-ness and Puerto Rican-ness to America. I couldn’t do it. I mean, I would love to say I did, but I couldn’t. Lin-Manuel has done that, really single-handedly and I was thrilled to pieces and I’m proud that he produced my documentary.”

Pressed on whether she thought the criticism was misplaced, she added: “Well, I’m simply saying, can’t you just wait a while and leave it alone? There’s a lot of people who are Puerto Rican who are also from Guatemala who are dark and who are also fair.

“We are all colours in Puerto Rico. This is how it is. It would be so nice if they hadn’t come up with that and left it alone, just for now. They’re really attacking the wrong person.”

Miranda, meanwhile, addressed his critics again in an interview on The Daily Show With Trevor Noah the same night, saying he accepted the complaints.

“I can’t legislate how people feel,” he explained. “All I want is for this neighbourhood to feel seen. And if there’s a segment of it that doesn’t feel seen and they’re saying that, you have to acknowledge that and let it in. All I can do is learn from it and promise to do better.”