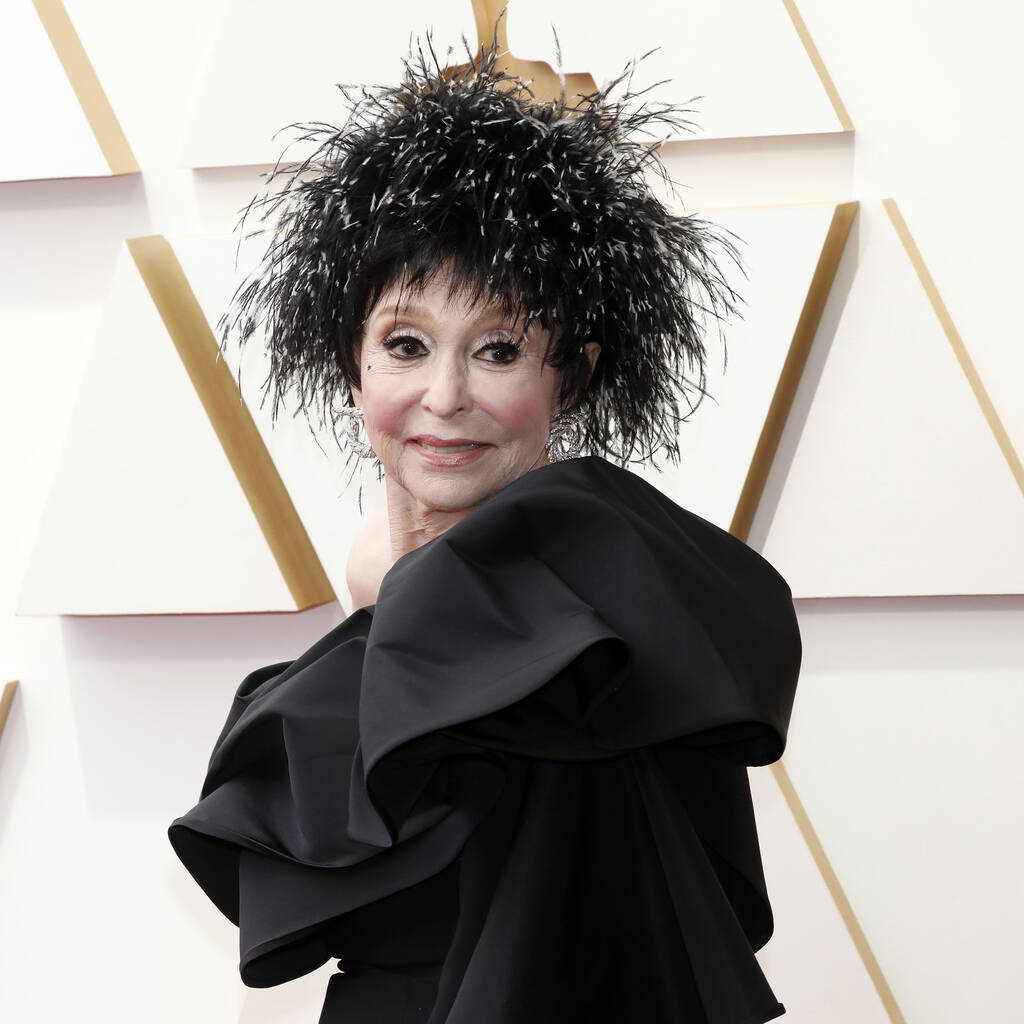 Vin Diesel announced on Tuesday that Rita Moreno would be joining the Fast X cast as his grandmother.

Rita Moreno has been cast as Vin Diesel’s on-screen grandmother in Fast X.

After teasing last summer that he wanted the West Side Story actress to join the Fast and Furious cast as his grandmother, Diesel confirmed on Tuesday that she was officially involved.

“It’s been my dream forever to work with Rita Moreno, and the fact that she’s here playing my grandmother makes my soul smile. I’m so blessed,” he said in a social media video as he sat beside Moreno and longtime co-star Michelle Rodriguez.

Moreno, 90, added, “You know what, I think I was getting… I think my old age was waiting for you to invite me. Isn’t that nice? The answer is yes, I’ll do it. And yes, not only do it, but I’m tickled. I’m tickled to hell to do it. I’m so thrilled. It’s going to be such fun!”

Other newcomers to the tenth Fast and Furious movie include Brie Larson, Daniela Melchior and Jason Momoa. Franchise regulars Jordana Brewster, Ludacris, Sung Kang, Nathalie Emmanuel and Tyrese Gibson are back alongside Diesel and Rodriguez, while Charlize Theron and Scott Eastwood are reprising their roles.

Louis Leterrier is directing the film after Justin Lin stepped down from the role in April, a week after production began.