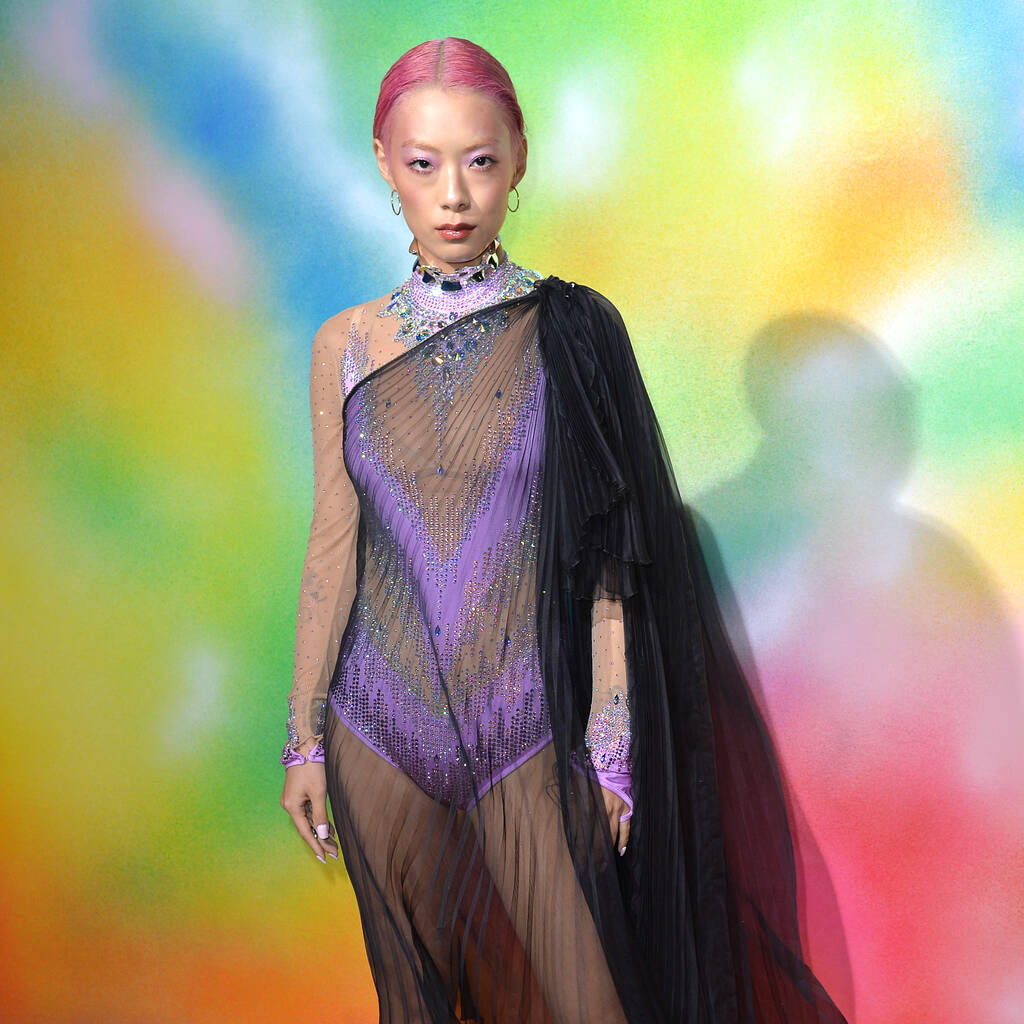 Rina Sawayama’s role is being kept under wraps.

The XS singer, who previously played Layla Valentine in Idris Elba’s short-lived Netflix show Turn Up Charlie in 2019, has landed her first movie role in the fourth instalment in the high-octane action franchise, which follows Reeves’ retired hitman character.

The 30-year-old, who released her debut album last year, is the first cast member to be confirmed after Reeves, and her role is being kept under wraps.

“I’m so glad to have Rina on board to make her feature film debut in John Wick: Chapter 4,” director Chad Stahelski said in a statement to Deadline. “She’s an incredible talent who’ll bring so much to the film.”

Rina, who was born in Japan and raised in London, couldn’t hide her excitement about her new film role on social media on Thursday night. She shared a screengrab of Deadline’s article on Instagram and wrote, “!!!!! my feature film acting debut for John Wick 4 !!!!” followed by more than 20 crying emojis.

Over on Twitter, she told her followers she was “so excited” and retweeted many articles reporting the casting news.

Stahelski is directing from a script by Shay Hatten and Michael Finch and he is also producing alongside Basil Iwanyk and Erica Lee, while Reeves will serve as an executive producer along with Louise Rosner.

Production is expected to get underway this summer, with shooting locations including France, Germany, and Japan.

John Wick: Chapter 4 was originally due to be released in May 2021 but was pushed back by a full year due to the Covid-19 pandemic, which halted filming on Reeves’ other film The Matrix 4. He completed production on that project in November.