Riley Keough was concerned she’d be ‘cancelled’ over Zola accent 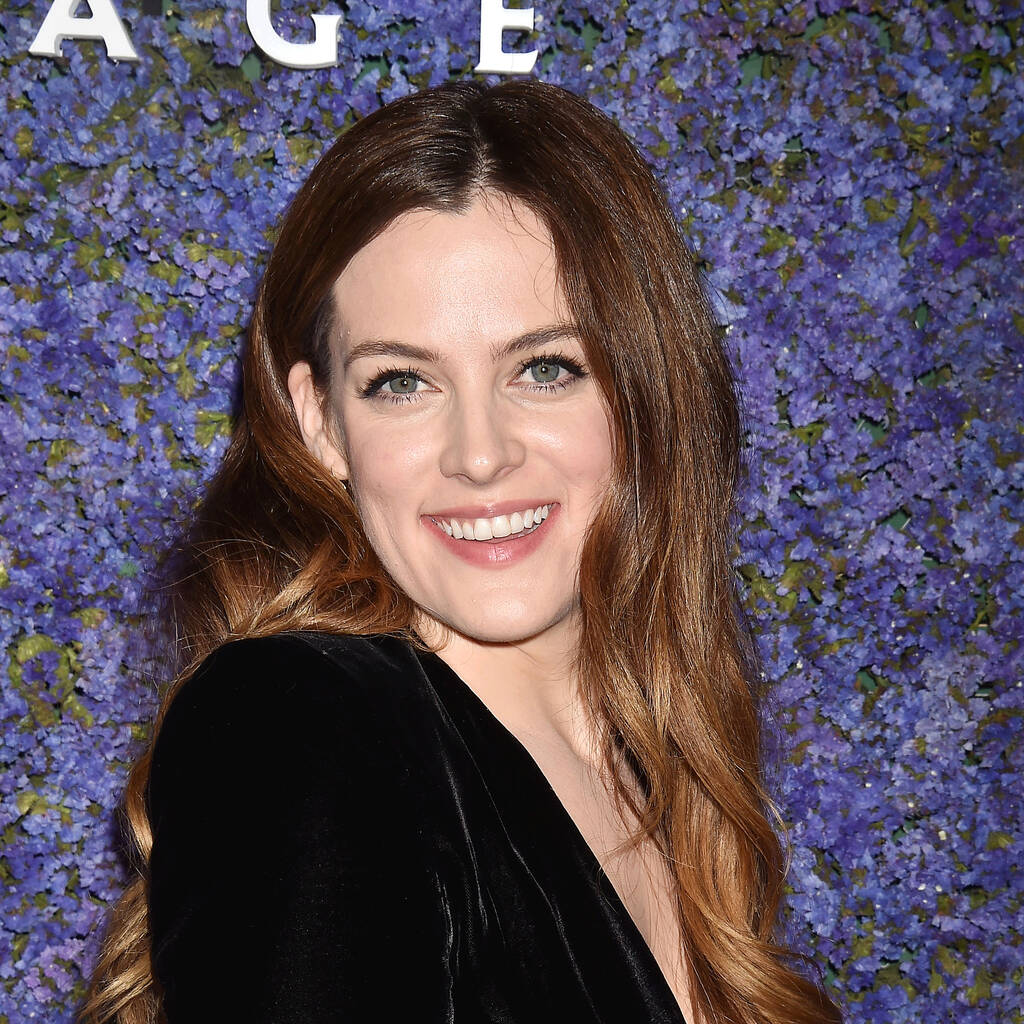 Riley Keough had concerns that she’d be “cancelled” over her accent in Zola.

In the new comedy-drama, the American Honey star plays a sex worker named Stefani who meets Taylour Paige’s Zola, a waitress from Detroit, and convinces her to travel to Florida for a weekend of stripping to make some quick cash – but the trip spirals out of control.

Stefani has a big, outspoken personality, wears blonde cornrows, hoop earrings and speaks with a very pronounced Black accent, or “blaccent”, and Keough was concerned she might offend viewers with her character’s voice.

“Riley said, ‘Am I going to get cancelled for this?'” director Janicza Bravo recalled to The New York Times. “But what she’s playing only lands if you’re going to the extreme. If you’re at all shying away from what it is, it can look like an apology.”

During pre-production, the Magic Mike star would send her director voice recordings of her playing around with Stefani’s voice and Bravo kept encouraging her to make it more obvious.

Despite her concerns about the accent, Keough enjoyed playing an ambiguous, bad character that audiences don’t know how to respond to.

“People are like, ‘Am I allowed to laugh? Am I a bad person?'” she shared. “I love that. I’m a little bit of a troll in my heart, and I think I bring that into my work.

“You don’t know if the whole thing’s a manipulation, even in her moments of being vulnerable. That’s why I love playing these characters that would seem like the bad guy. It’s so much more fun to make people have moments with those characters where you’re like, ‘I feel bad for her.’ Or, ‘I’m having fun with her. I’d go with her, too.'”

Zola is out now in America.