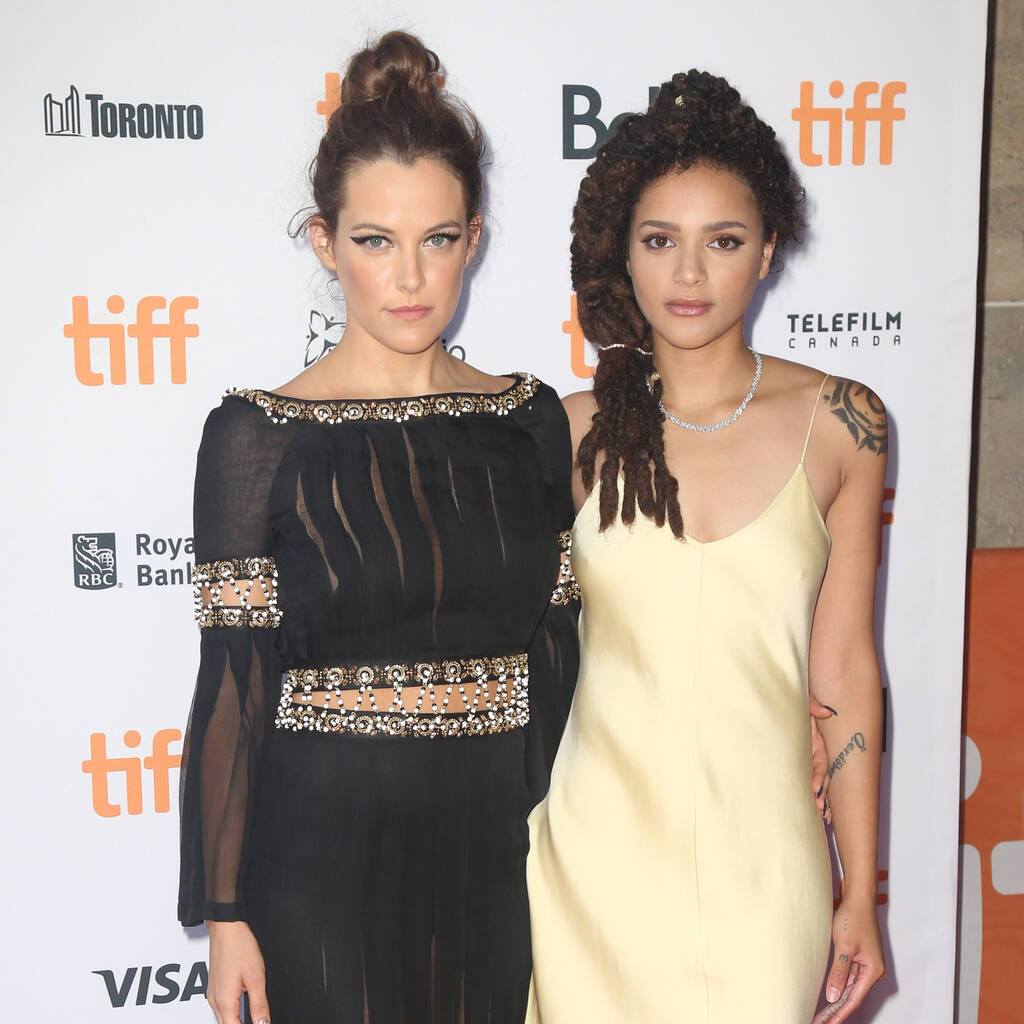 Sasha Lane moved to Los Angeles to try and become an actor after her American Honey co-star Riley Keough encouraged her to take the leap.

Director Andrea Arnold spotted Sasha on the beach and cast her as the lead in her 2016 movie American Honey alongside Shia LaBeouf and Riley, who all took part in a lengthy film festival circuit and press tour to promote its release.

After the film came out, Sasha wasn’t sure what to do next and Riley encouraged her to move to California to try and make a real go of acting.

“I had a few conversations with Riley after we were filming,” she recalled on Collider’s Ladies Night podcast. “I was asking her, ‘Do you really think I should do this? I don’t know,’ and she’s the one who kind of convinced me that I should just move to L.A. and see how it goes and I did.”

The 26-year-old described Riley as her “anchor” and who helped her get through all the red carpet events for American Honey. And when she struggled to get auditions out in L.A., the Zola star never let her give up hope.

“She became like a sister to me and I remember so many times in that struggle period, she would just remind me that like 1. you’re 20 years old, it’s OK,” Sasha shared. “And also, she would tell me little tidbits about events, about press and how they try to get you to say more, just like little tricks (to have) up your sleeve, and kind of give me a little background info on certain things we were doing.”

Sasha has since appeared in TV series such as Loki and Conversations with Friends and films including Hellboy and The Miseducation of Cameron Post.