Rihanna nearly had cameo in Annette 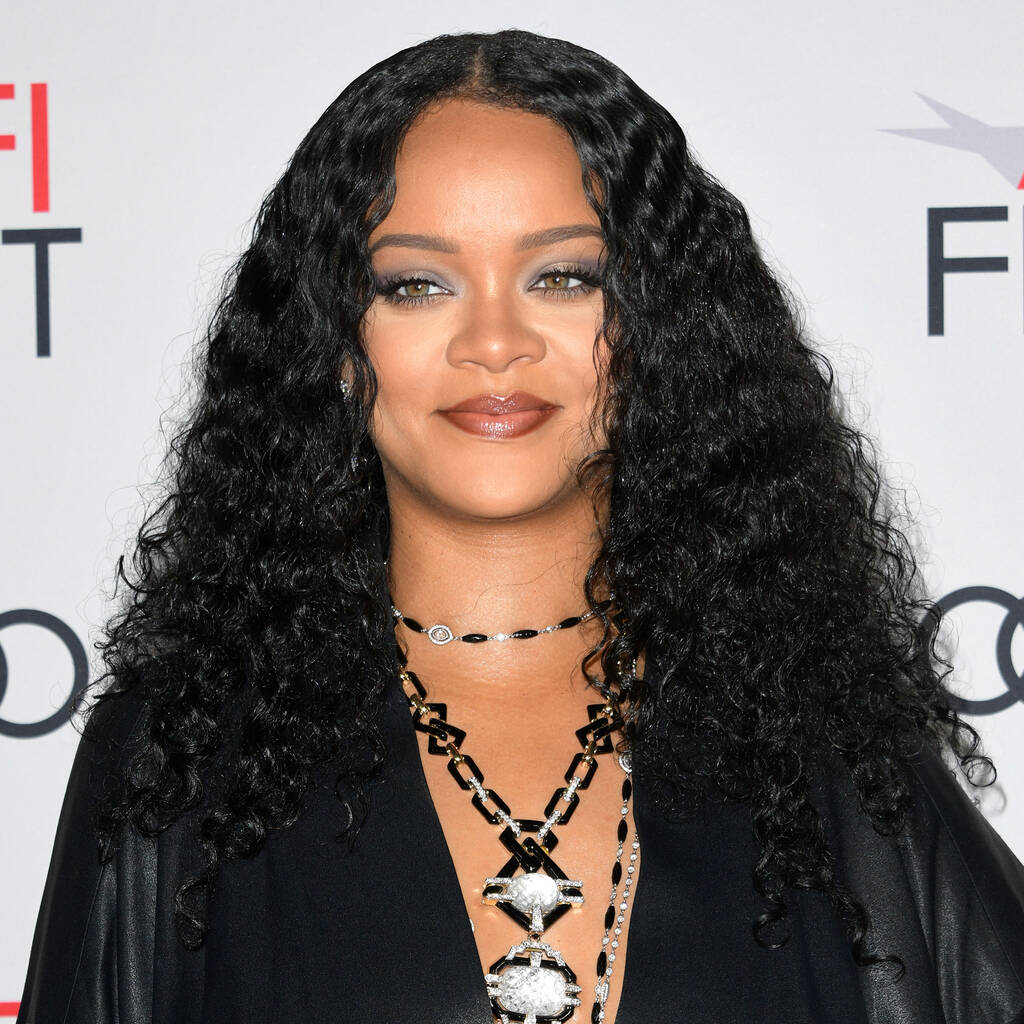 Rihanna was supposed to play herself and sing a duet with a puppet.

Rihanna was supposed to have a cameo in the new movie musical Annette.

Leos Carax’s English-language feature debut stars Adam Driver and Marion Cotillard as a comedian and opera singer who have a baby named Annette, who is portrayed by a wooden puppet, which goes on to become a global singing sensation.

Carax has revealed he had intended Rihanna to play herself and sing a duet with the puppet.

“It was a small part written specifically for her,” Carax told USA TODAY of the planned cameo. “She was supposed to play Rihanna. When Baby Annette becomes famous, there was a duet between the puppet and Rihanna. But then Rihanna feels upstaged by this baby.”

Rather than trying to find another pop superstar to replace Rihanna, the French filmmaker decided to cut the scene altogether.

The Umbrella singer was first attached to the project back in 2017, when it was reported that she was set to star alongside Driver in Annette, leading many to assume she would take one of the main roles. However, her representative later stated that she would not appear in the film at all.

Rihanna’s no stranger to acting, with her previous onscreen credits including Ocean’s 8, Battleship, and Valerian and the City of a Thousand Planets.

In addition to Rihanna, other actresses previously attached to appear in Annette included Rooney Mara and Michelle Williams, while Carax previously revealed he was keen to cast Joaquin Phoenix as his male lead until he saw Driver in the TV show Girls.

Annette debuted at the Cannes Film Festival in July and is scheduled to debut on Amazon in the U.S. later this month.