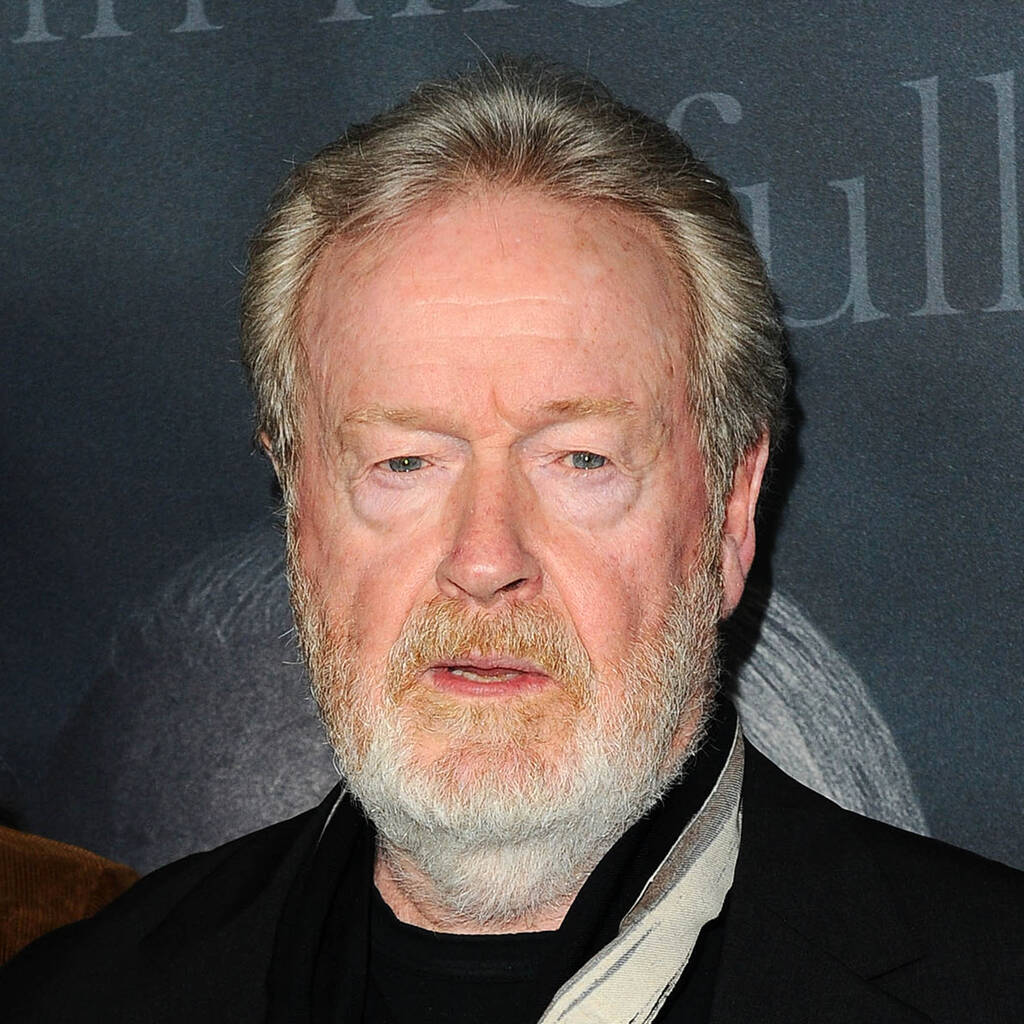 Ridley Scott doesn’t “engage” with criticism from the Gucci family.

Ridley Scott has brushed off criticism from the Gucci family about his upcoming movie House of Gucci.

The director is currently promoting his new movie, which depicts the Gucci fashion dynasty and focuses on Lady Gaga’s character Patrizia Reggiani, who hired a hitman to kill her ex-husband Maurizio Gucci in 1995.

Earlier this year, Patrizia Gucci, who is the great-grandchild of fashion house founder Guccio Gucci, told AP the family are “truly disappointed” by the film as it is “stealing the identity of a family to make a profit, to increase the income of the Hollywood system.”

Scott brushed off the family’s criticism when that comment was raised during an interview on BBC Radio 4’s Today on Monday.

“I don’t engage with that. You have to remember that one Gucci was murdered and another went to jail for tax evasion so you can’t be talking to me about making a profit,” he stated. “As soon as you do that you become part of the public domain.”

During the wide-ranging interview, The Last Duel filmmaker revealed that the pilot episodes for the TV series spin-offs of his movies Alien and Blade Runner had been written and each series would feature eight to ten episodes. He also shared that his next movie Kitbag, starring Joaquin Phoenix as Napoleon Bonaparte, will begin filming on 15 January.

He also discussed his gun safety protocols as he addressed the shooting tragedy on the set of Rust in October. Cinematographer Halyna Hutchins was killed after Alec Baldwin’s prop weapon accidentally discharged.

“I don’t know what a real gun or real ammunition was doing on the goddamned set,” he said about the incident. “Why was there any ammunition at all? It’s extraordinary. Someone should get in trouble for that. Absolutely crazy. You never have any live ammunition near the set.”

He added that he uses “guns that aren’t hollow, but the barrel is solid, so nothing can happen… You get a click and a recoil, that’s about it.”