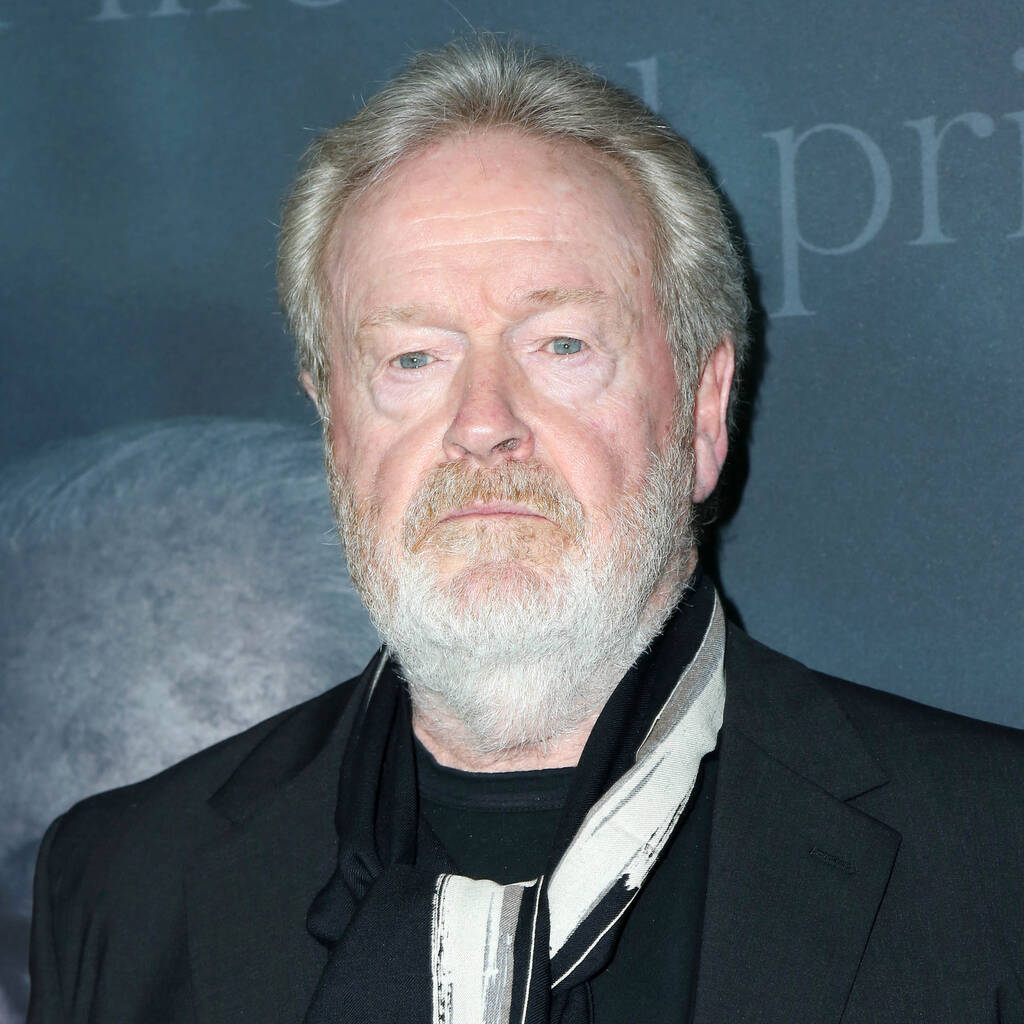 Ridley Scott insisted that Disney officials did a “fantastic promotion job” with the film.

Ridley Scott has blamed millennials for his recent movie The Last Duel flopping at the box office.

The director’s medieval epic, about the events leading up to the last legally sanctioned duel in France, was released in October. Despite receiving positive critical reviews and having an all-star cast including Matt Damon, Ben Affleck, Adam Driver and Jodie Comer, the film, which cost $100 million (£75 million) to make, has only made around $27 million (£20 million) worldwide.

Addressing the film’s box office bomb during an appearance on the WTF with Marc Maron podcast, the Blade Runner filmmaker disputed the actor’s suggestion that Disney officials, who acquired the film when they bought 20th Century Fox, failed to market it properly and laid the blame with apathetic millennials.

“Disney did a fantastic promotion job,” he insisted, reports Variety. “The bosses loved the movie – because I was concerned it was not for them – but they really liked the movie, so their advertising, publicity, et cetera, was excellent.

“I think what it boils down to – what we’ve got today (are) the audiences who were brought up on these f**king cell phones. The millennian (who) do not ever want to be taught anything unless you are told it on the cell phone.”

Despite its box office failure, Scott insisted that he has no regrets about making the film.

“That’s the call you make. That’s the call that Fox made. We all thought it was a terrific script, and we made it,” he stated. “You can’t win all the time. As far as I’m concerned, I’ve never had one regret on any movie I’ve ever made. Nothing. I learned very early on to be your own critic. The only thing you should really have an opinion on is what you just did. Walk away. Make sure you’re happy. And don’t look back. That’s me.”

Scott is currently promoting his second movie of 2021, House of Gucci, which hits cinemas this week.