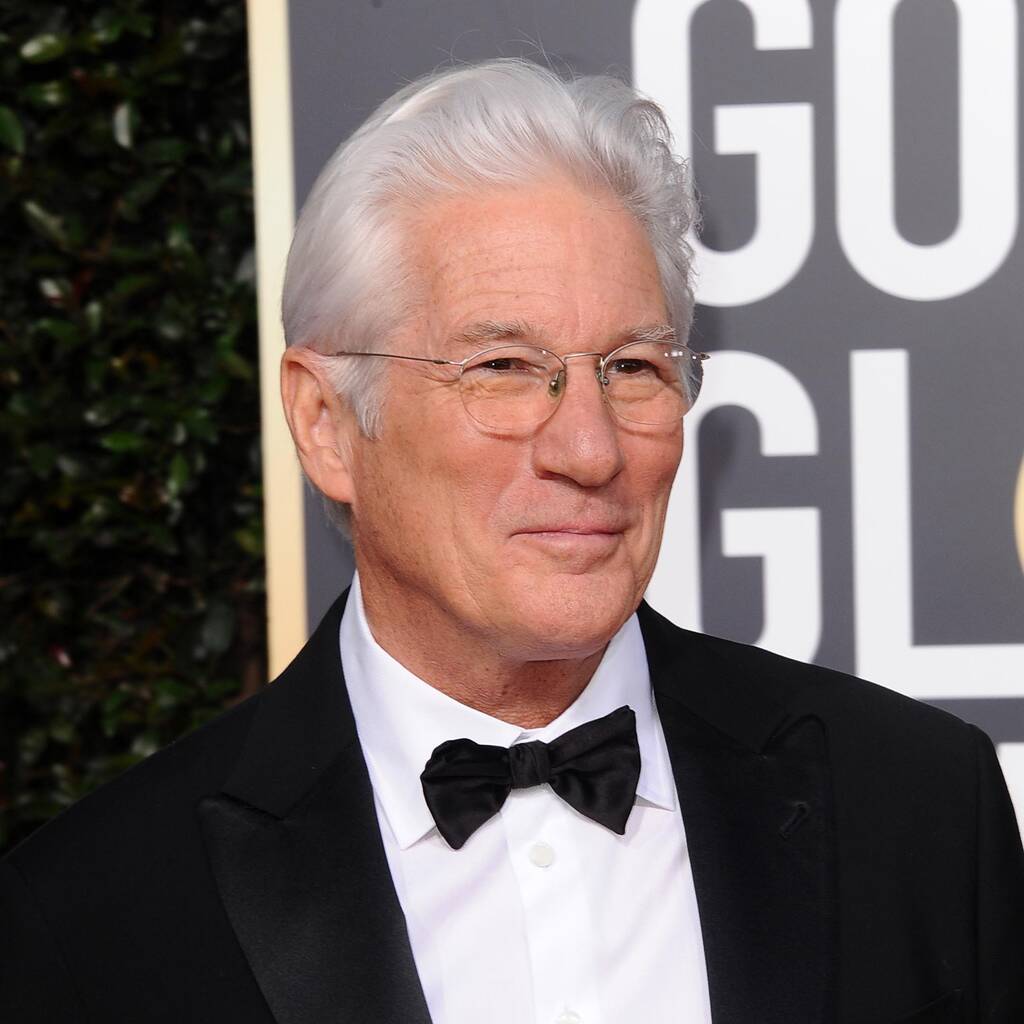 Richard Gere is set to lead the English remake of 2017 Hebrew-language film Longing, with original director Savi Gabizon to return.

Richard Gere will star in the English remake of the 2017 Hebrew-language film Longing.

The Chicago star has been cast as Ariel, a bachelor who receives a call from an ex-girlfriend revealing that she gave birth to his son 20 years ago.

Deadline reports that Longing’s original director and writer Savi Gabizon is returning for the English-language version, which is currently shooting in Hamilton, Ontario in Canada.

The director said in a statement, “I am looking forward to working with Richard. Having such a great and special actor in my film is a dream come true for me.”

Lisa Wilson, who is producing for The Solution Entertainment alongside Myles Nestel, added, “I am thrilled to be working with Richard Gere for the third time after Arbitrage and Norman. When I read the script of Longing I knew immediately that this would be perfect casting and thankfully Richard concurred.”

The original Longing movie premiered in 2017 at the Venice Film Festival and Toronto International Film Festival, with Gabizon winning the BNL People’s Choice Award at Venice.