Richard E. Grant was ‘in agony’ wearing heels in Everybody’s Talking About Jamie 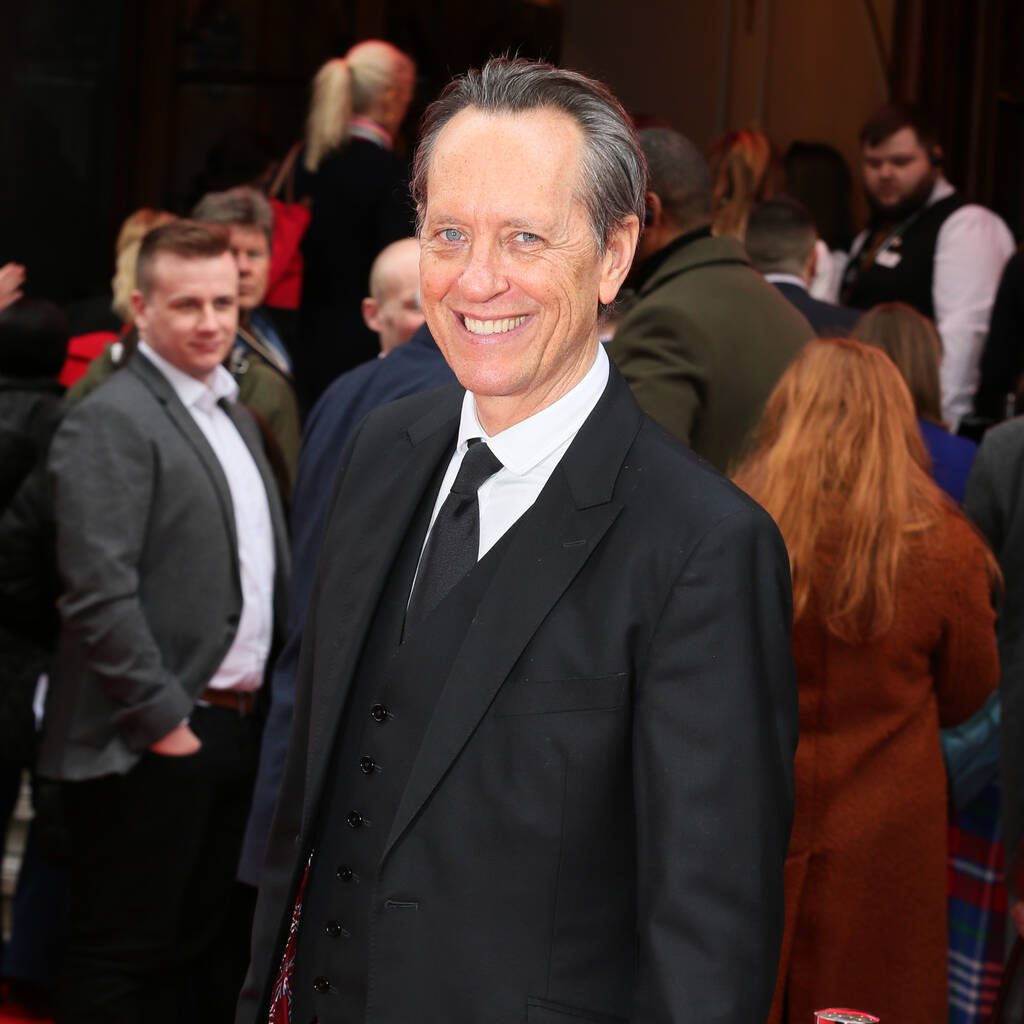 Richard E. Grant has confessed that it “took a small village” to transform him from Hugo into Loco.

Richard E. Grant was “in agony” wearing heels for his role as a drag queen in Everybody’s Talking About Jamie.

In the movie adaptation of the stage musical of the same name, the Star Wars: Rise of Skywalker star plays Hugo Battersby and his drag alter ego Loco Chanelle, who helps 16-year-old school student Jamie pursue his dreams of becoming a drag queen.

To play Loco, Grant had to wear a gravity-defying wig, heavy make-up and sky-high heels, and he admitted to Collider that the footwear was challenging.

“It was agony. When they’re eight inches high, and you’re tucked, and you’re in a wig and the corset and a double D bra, I am in awe of any woman that can manage to get all of that together, and then still go to work,” he said.

The British actor binge-watched RuPaul’s Drag Race and spent a lot of time with drag queen David Hoyle to help him prepare for the role, but confessed that it “took a small village” to transform him from Hugo into Loco.

“I had a dance coach, an accent coach, a hair and make-up designer, and a costume designer,” he explained. “I relied on a huge team of people. It felt like an old Ferrari pulling into their Monte-Carlo pit stop. Suddenly, you have 60 seconds and you’ve gotta change the tyres and the oil and everything, and then you’re sent off again. It felt like a speeded-up version of what took about two months to find the right look and the right wig.”

As for how he settled on his bouffant hairpiece, he added, “As RuPaul says, ‘The higher the wig, the closer you are to God.’ I went for the biggest one that I could get and prayed that it would work.”