Richard E. Grant and Emily Watson to star in romcom 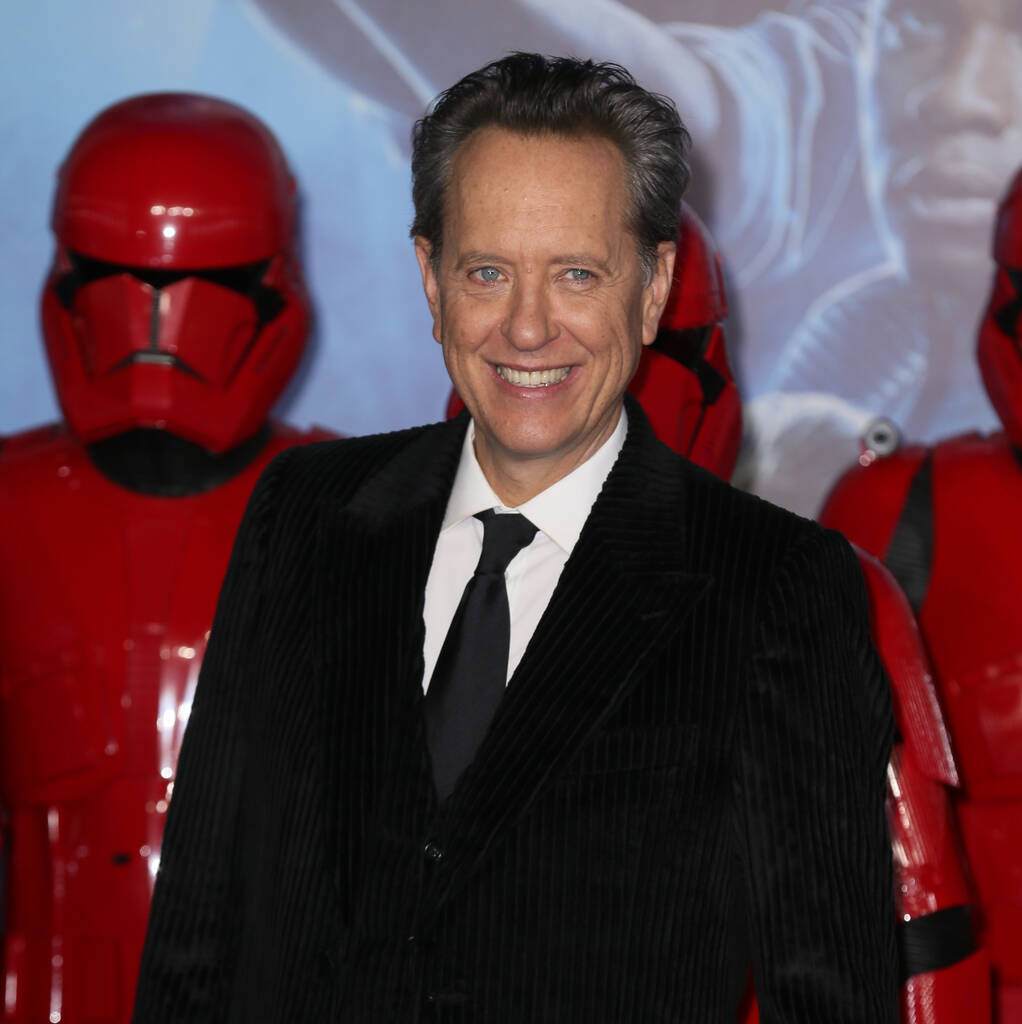 Fado! is a forthcoming romantic comedy from director Jason Wingard.

The pair have been cast in director Jason Wingard’s new movie Fado! – the first time they have shared the screen since Robert Altman’s Academy Award-winning period drama Gosford Park – according to Deadline.

The film, which follows a crossword enthusiast, choral society member, wife, and mother of two, and her music lecturer husband as they go on a marriage-saving trip to Lisbon, will be shot on location in Portugal and Wolverhampton, England.

As they plan a romantic trip to Lisbon to celebrate their 30th wedding anniversary, Watson’s character Linda discovers a monumental secret before they travel and ventures there on her own – before having a holiday romance.

Fado! marks a move into the mainstream from Wingard, whose debut feature, In Another Life, won Best Feature at Raindance and the Discovery Award at the British Independent Film Awards in 2017. His second movie, the independent comedy Eaten By Lions, premiered at the Edinburgh International Film Festival in 2018.

Gareth Wiley – the man behind Woody Allen’s hits Vicky Cristina Barcelona and Match Point – will produce, with Giulia Salvadori, an associate producer on Steve Coogan’s The Trip, acting as a U.K. co-producer.

It’s now more than two decades since Watson’s two Academy Award nominations for Best Actress – for her role as Bess McNeil in Lars von Trier’s Breaking the Waves, and for playing Jacqueline du Pre in Hilary and Jackie.

After a storied career in his British homeland, Grant finally received Oscar recognition in 2019 – when he got a Best Supporting Actor nod for his role alongside Melissa McCarthy in Can You Ever Forgive Me?

The new romantic comedy is yet to receive a release date and is being sold on the Cannes market.