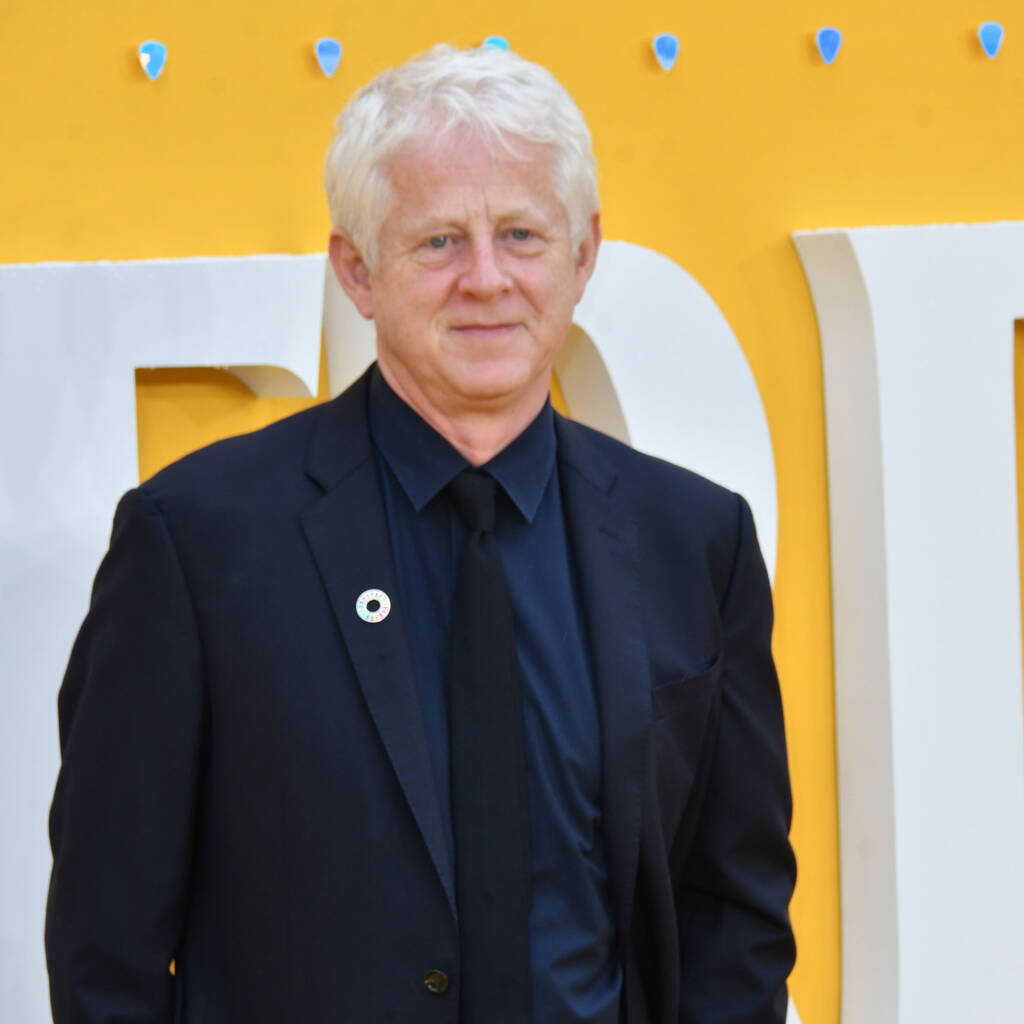 Richard Curtis wishes he had explored different forms of love in his romantic comedy.

Love Actually writer/director Richard Curtis has admitted he feels “uncomfortable” and “a bit stupid” about the lack of diversity in the film.

When Sawyer asked if any parts of the romantic comedy made him wince in hindsight, he replied, “There are things that you would change, but thank God society is changing. My film is bound in some moments to feel out of date… The lack of diversity makes me feel uncomfortable and a bit stupid.”

He added, “There is such extraordinary love that goes on every minute in so many ways, all the way around the world, and makes me wish my film was better.”

In the film, Grant’s prime minister has a romance with his employee, played by Martine McCutcheon, Rickman’s character has an affair with his secretary, and Colin Firth’s writer Jamie grows close to his housekeeper.

All of the romances depicted in the movie are heterosexual, although a lesbian storyline starring Anne Reid and Frances de la Tour was filmed but left on the cutting floor. Curtis previously expressed regret over losing the scene.

The Laughter & Secrets of Love Actually: 20 Years Later aired in the U.S. on Tuesday and featured interviews with Grant, Thompson, Linney, Brodie-Sangster and Bill Nighy.