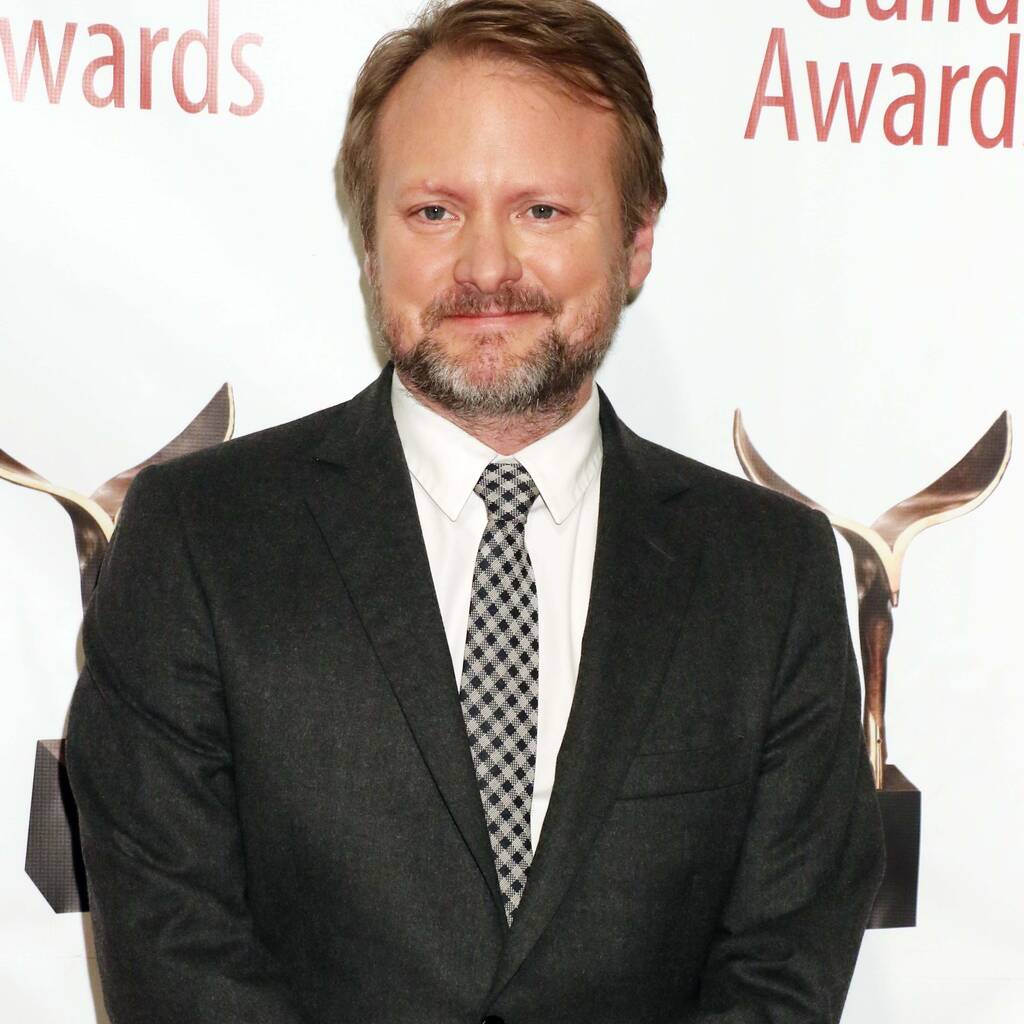 Knives Out director Rian Johnson revealed that he wants the third film in the Benoit Blanc franchise to take place in America.

Rian Johnson has revealed the third movie in the Knives Out series will take place in America.

While speaking to Insider for an interview published on Wednesday, the Star Wars: The Last Jedi writer/director discussed the setting of his planned third Knives Out movie.

“I want it to be in America,” he revealed. “There’s a lot of tempting things of going to — Paris or the Alps — but I feel it’s really important that these are American movies.”

The director continued, “Bringing it back to somewhere a little closer to home I think could be a good thing for the next one.”

The 2019 film Knives Out followed detective Benoit Blanc, played by Daniel Craig, investigating a mysterious death in a Massachusetts mansion.

Johnson revealed to the publication that he recently began writing the third film and he hopes to shoot it in the next few years with Craig and a brand-new all-star cast.

Glass Onion: A Knives Out Mystery will be released on Netflix on Friday.