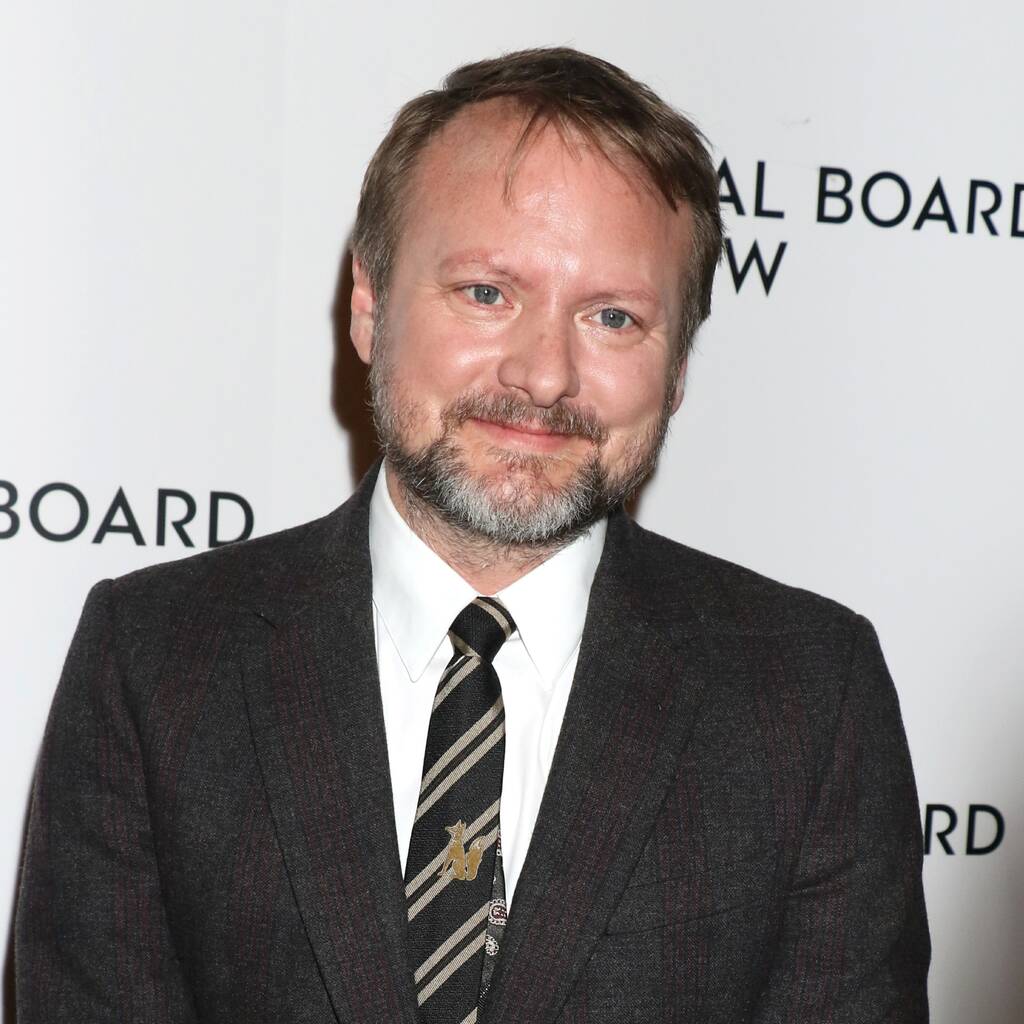 Knives Out director Rian Johnson revealed that he didn’t agree with the sequel’s final title Glass Onion: A Knives Out Mystery.

Rian Johnson has admitted that he didn’t want to add “A Knives Out Mystery” to Glass Onion’s title.

While speaking to The Atlantic for an interview published on Monday, the writer/director revealed that he was unhappy about the final title of his new movie, Glass Onion: A Knives Out Mystery.

“I’ve tried hard to make them self-contained,” Johnson told the publication about his new film and its 2019 predecessor Knives Out. “Honestly, I’m p**sed off that we have ‘A Knives Out Mystery’ in the title. You know?”

“I want it to just be called ‘Glass Onion’. I get it, and I want everyone who liked the first movie to know this is next in the series, but also, the whole appeal to me is it’s a new novel off the shelf every time. But there’s a gravity of a thousand suns toward serialised storytelling.”

Elsewhere in the interview, Johnson commented on Netflix executives giving Glass Onion a one-week theatrical release in late November before dropping it on the platform on 23 December.

“I’d love it to be (in theatres) longer; I’d love it to be in more theatres,” the director said. “But also, I appreciate that Netflix has done this, because this was a huge effort on their part, and the theatre chains, to reach across the aisle and make this happen. I’m hoping it does really well so we can demonstrate that they can complement each other.”

He continued, “It’s about having a crowd of people around you laughing and reacting. Because these movies are engineered for that.”