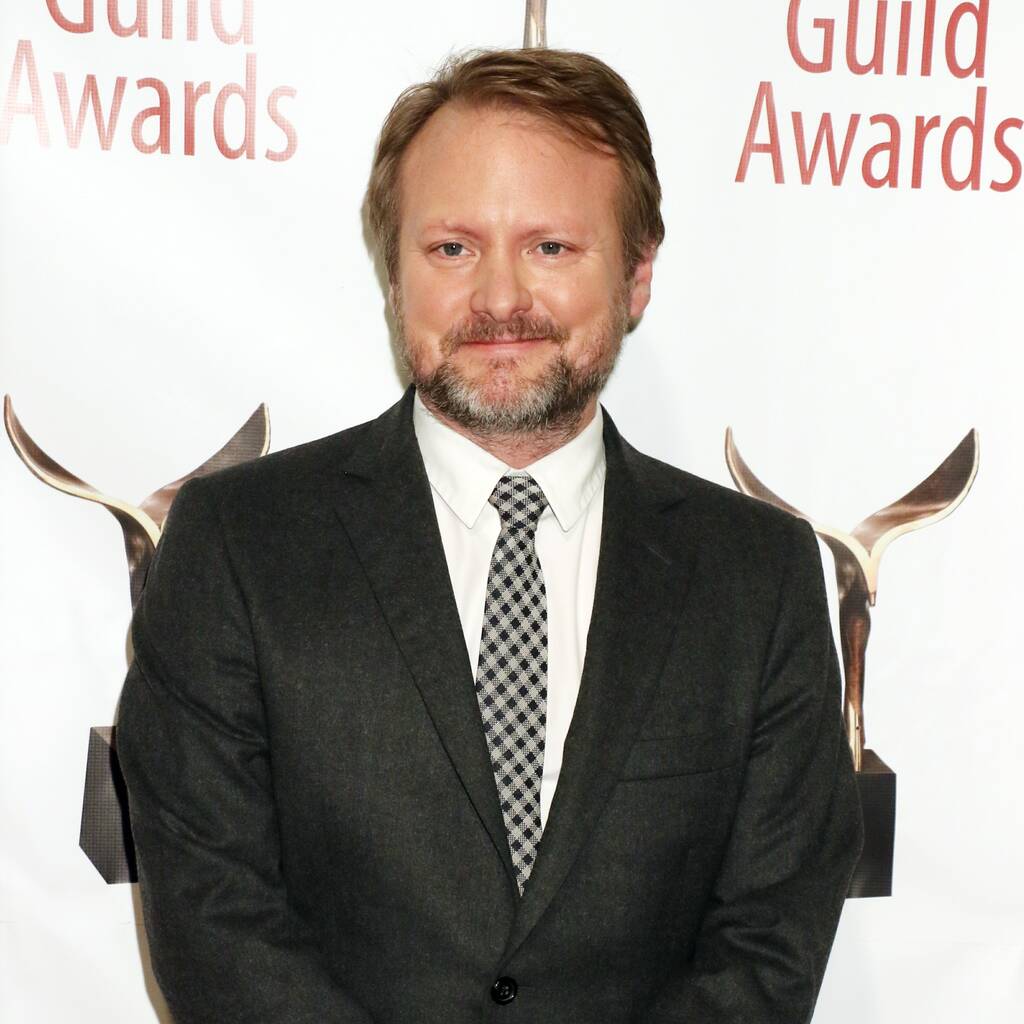 Rian Johnson has defended his movie Star Wars: The Last Jedi over its comedic elements.

While speaking to GQ for a career retrospective video, the writer/director defended his 2017 film from critics who slammed its use of humour.

Rian recalled that when he first saw 1980’s The Empire Strikes Back as a kid it had a “deep, profound impact” on him because he was too young to appreciate it was a film and it felt “too real” and terrifying.

However, he was “exactly the right age in the theatre” to watch the subsequent entry, 1983’s Return of the Jedi, which has moments of “goofy” comedy like his Star Wars film.

“Anyone who thinks that slightly goofy humour does not have a place in the Star Wars universe, I don’t know if they’ve seen Return of the Jedi…” the director insisted. “The slightly self-aware element of gleeful humour is something that is part and parcel to Star Wars. It’s not the whole thing, and we get very serious in (The Last Jedi), as well. And I think that kind of brazen balance of those two things is also something that’s part of Star Wars.”

Rian is currently promoting his next movie, Glass Onion: A Glass Knives Out Mystery, which is on Netflix now.