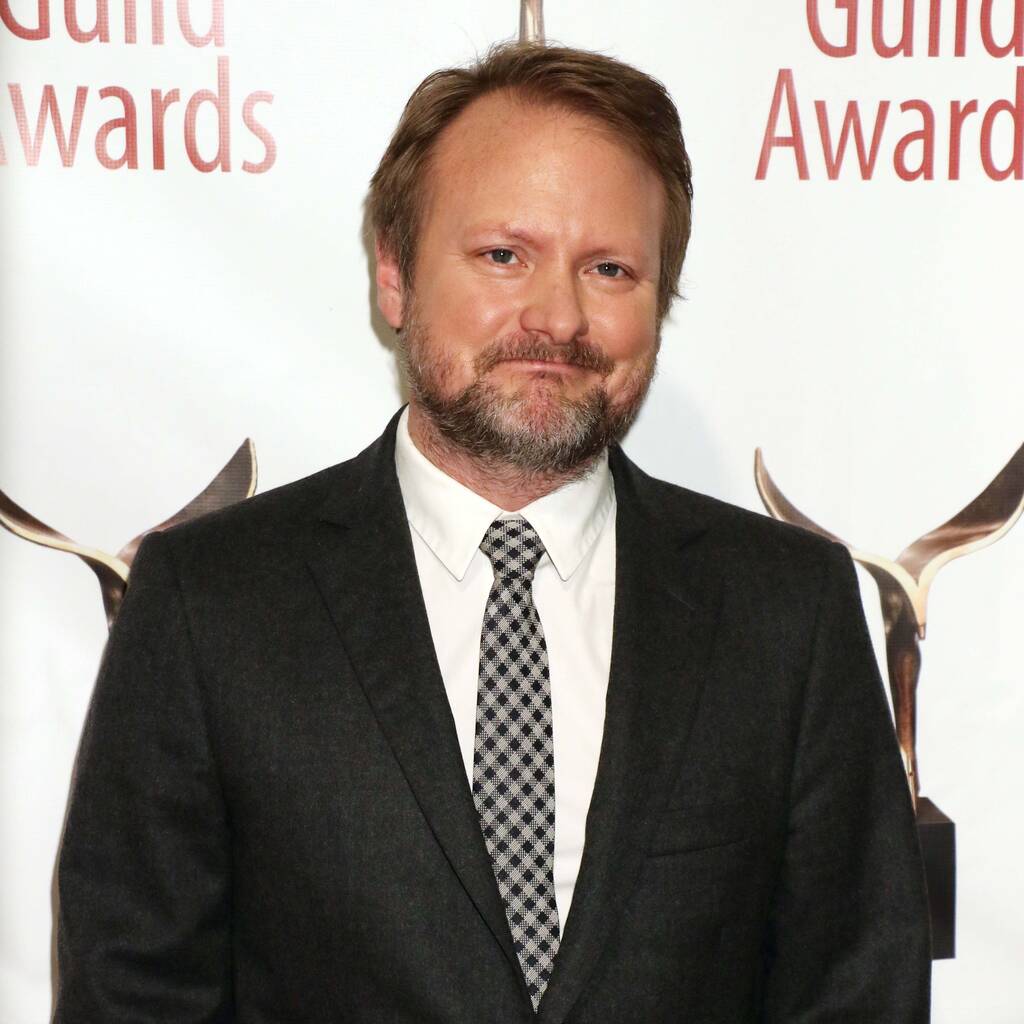 Rian Johnson has confirmed that Daniel Craig’s detective in Knives Out is gay.

During a press conference for Glass Onion: A Knives Out Mystery at the London Film Festival on Sunday, the film’s writer and director was asked if the brief appearance of a man in Benoit Blanc’s apartment means the character is queer.

The filmmaker definitively replied: “Yes, he obviously is.”

In the first Knives Out movie in 2019, there are no hints about the Southern detective’s sexuality and he dresses in smart suits for the duration of the film. However, with Glass Onion, which is set on a private Greek island, he wears clothing reminiscent of Scooby-Doo’s Fred Jones, including ascots and a stripy blue-and-white matching shirt and short set.

His sexuality is made clearer in a flashback scene which features a famous actor opening the door to Blanc’s apartment while cooking, indicating that he also lives there.

Without spoiling the cameo, Johnson said, “There’s nobody in the world I can imagine in bringing me more joy for Benoit Blanc to be with,” while Craig added, “No spoilers (but) who wouldn’t want to live with that person?”

“They were all in the script, it was very generous of everybody to lend themselves to it and to kind of have fun with it,” Johnson noted.

Glass Onion: A Knives Out Mystery will be released in cinemas for one week from 23rd November before streaming on Netflix from 23rd December.