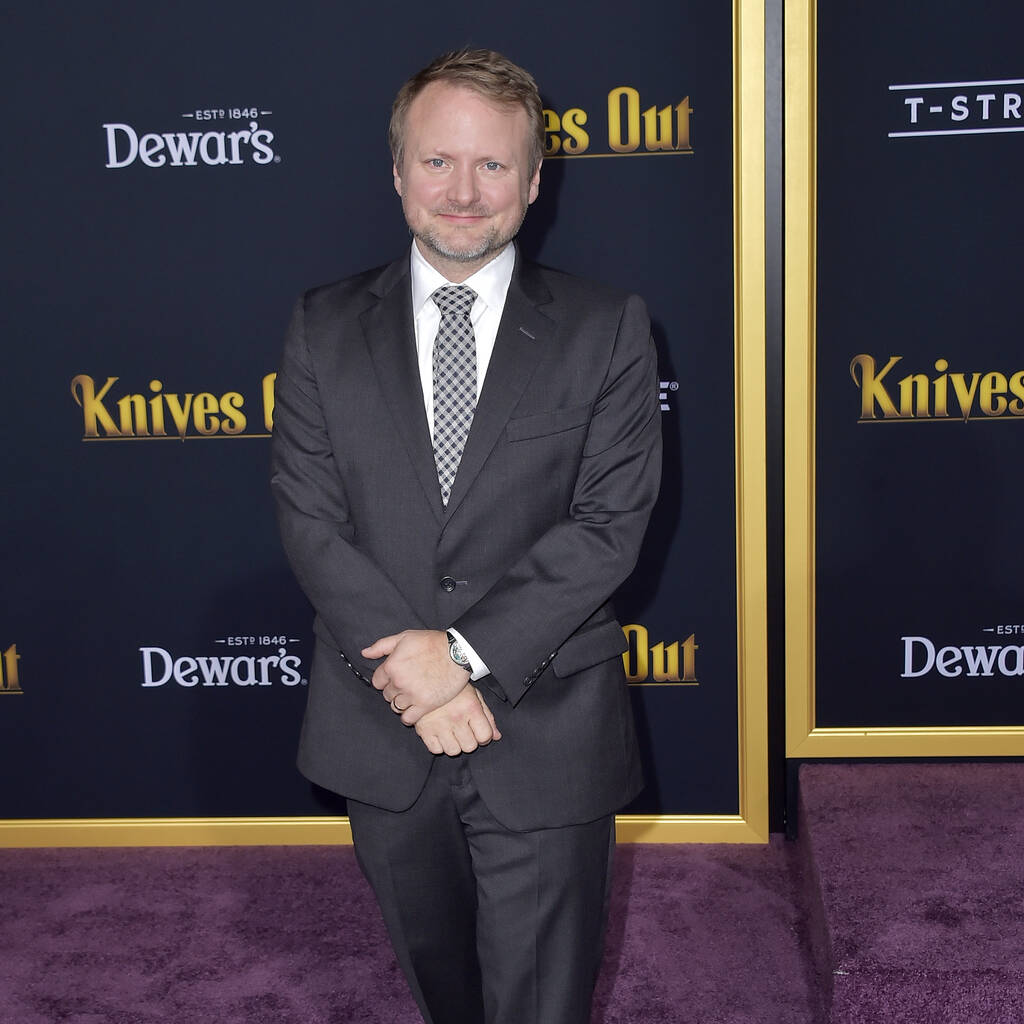 Knives Out is getting two sequels.

Director Rian Johnson has started shooting the first of two Knives Out sequels on the sunny shores of Greece.

The original 2019 film, in which Daniel Craig’s private detective Benoit Blanc solved a murder mystery in a Massachusetts mansion, was a surprise box office smash, earning more than $310 million (£224 million).

As a result, Netflix chiefs reportedly paid more than $450 million (£325 million) for two sequels – the first of which began shooting on the Mediterranean coast on Monday.

“Aaaaaaaand WE’RE OFF!” Johnson tweeted, alongside a picture of a camera set up beside a picturesque bay. “Day one of filming on the next Benoit Blanc mystery. Thanks to all the lovely patient people here in Greece for letting us do all this murdering on their peaceful shores.”

The Looper filmmaker did not reveal the exact location of the shoot, but media reports have claimed filming will take place in Spetses, an island off the northeastern Peloponnese coast, and nearby Porto Heli, in the affluent area known as the Greek Riviera.

While Craig is returning as Blanc, the sequel will otherwise feature the detective solving a new mystery with a completely new cast.