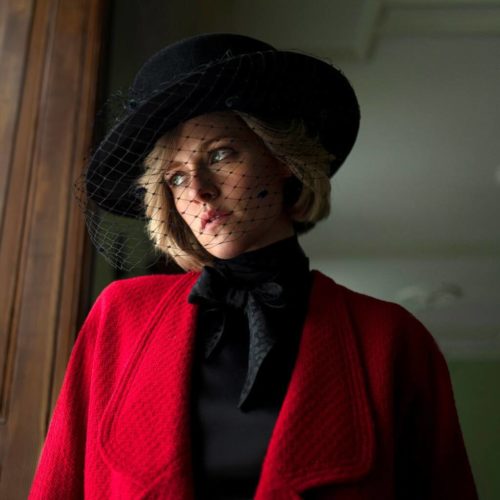 Verdict: Kristen Stewart gives an Oscar-worthy performance as Princess Diana but the film itself is too odd and offbeat to be a success

Princess Diana has been portrayed many times onscreen by the likes of Naomi Watts and Emma Corrin – and now it’s Kristen Stewart’s turn.

Pablo Larrain’s biographical psychological drama, which is described onscreen as a fable, imagines what might have happened to Princess Diana when she had to spend three days over Christmas with the royal family on the Sandringham Estate in the early ’90s. Her marriage to Prince Charles (Jack Farthing) has already gone cold and getting through those days proves to be very difficult.

If you’re expecting Spencer to be a straightforward biopic then you’ll be quite disappointed as it is more of an intimate portrait that explores Diana’s mental health, with particular focus on her eating disorder. Not an awful lot happens plot-wise and seems to mostly be a series of vignettes about her little acts of rebellion – such as wearing her planned Christmas ensembles in the wrong order – to illustrate how unhappy she is at being there and part of an institution that stifles her personal freedom.

The film is also much weirder than predicted, with bizarre fantastical dream sequences featuring Anne Boleyn, among others, and was focused too much on her sadness. Steven Knight’s dialogue wasn’t as strong as it could have been, the script is rather weak, and the pacing is off so you aren’t invested in Diana’s plight as much as you should be.

Spencer’s biggest draw is Stewart’s captivating performance, which is much more impressive than you might expect. While she did a fantastic job with the accent, she never fully convinced as Diana – it felt like a performance rather than a lived-in character and she didn’t disappear into the part. However, she deserves her likely Oscar nomination for her believable portrayal of someone who is desperately sad, tormented, and trapped.

She has excellent support from Sally Hawkins as Diana’s dresser and confidante Maggie, Timothy Spall as the Queen’s equerry Alistair, and Sean Harris as head chef Darren.

Farthing has surprisingly little to do as Charles – besides one scene, they have minimal interaction and he’s mostly on the periphery. It would have been nice to see him have more to do but it also illustrates the point that he and Diana are almost strangers at this point.

Spencer is an intriguing character study that examines the mental health of a very famous figure. Although Stewart deserves to be in the awards conversation, the film itself is too odd and offbeat to be a success.

In cinemas from Friday 5th November.