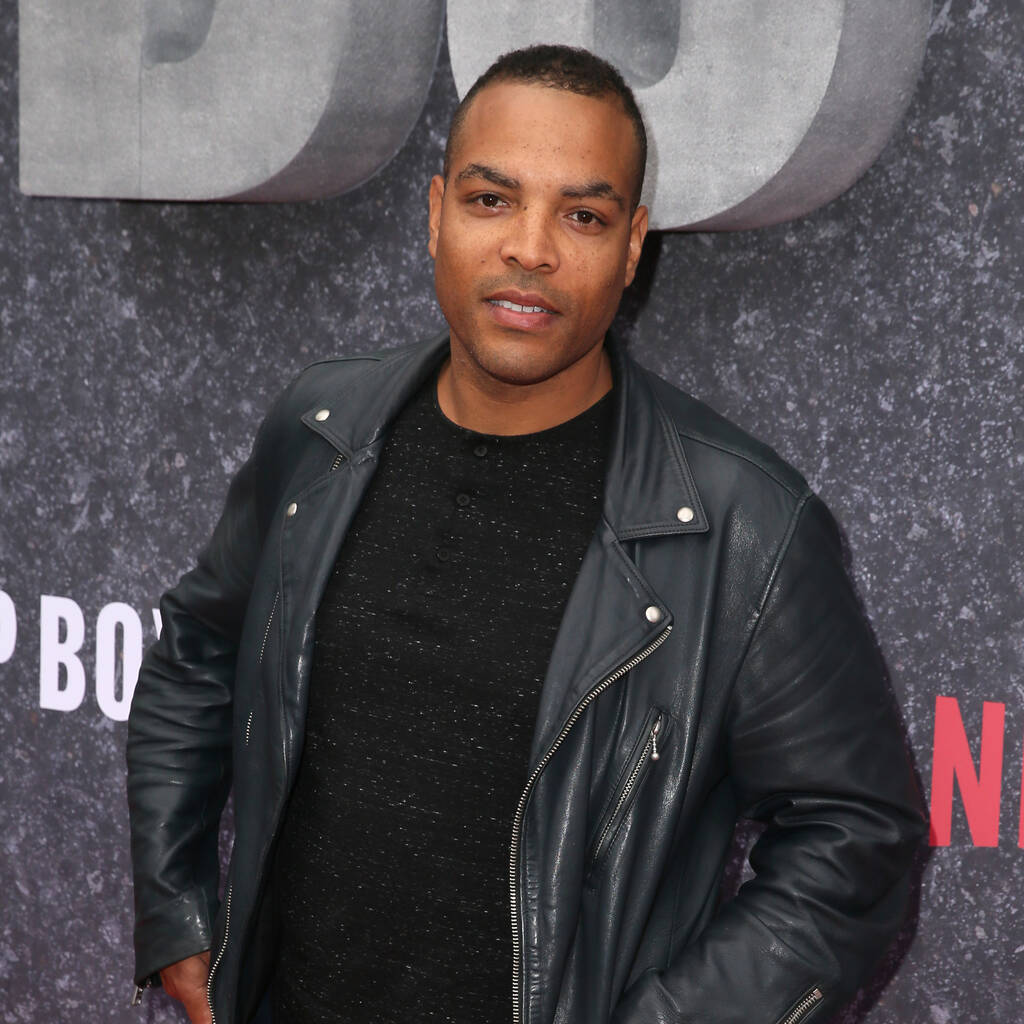 Reinaldo Marcus Green is set to write, direct, and produce a new family dramedy for Lionsgate.

The Monsters and Men filmmaker is following up the success of his third directorial feature King Richard with the untitled project, according to Deadline.

The new film will follow a young man who moves in with his Puerto Rican mother, who he didn’t grow up with, in the face of mounting school loans. What begins as a way to save money becomes a life-changing education about his parents, love, and himself.

“We’re huge fans of Rei’s – he’s a huge reason why King Richard is such an award season favorite,” said Lionsgate Motion Picture Group’s President, Nathan Kahane, in a statement. “His incredible talent lets him tap into untold stories that celebrate cultures and traditions along with a universal humanity that runs through us all. We responded to this story immediately and we could not be more excited to be working with one of the premier rising voices in filmmaking today.”

King Richard, about Venus and Serena Williams’ tennis coach and father Richard Williams, is currently nominated for six Academy Awards, including Best Picture and Best Actor for Will Smith.