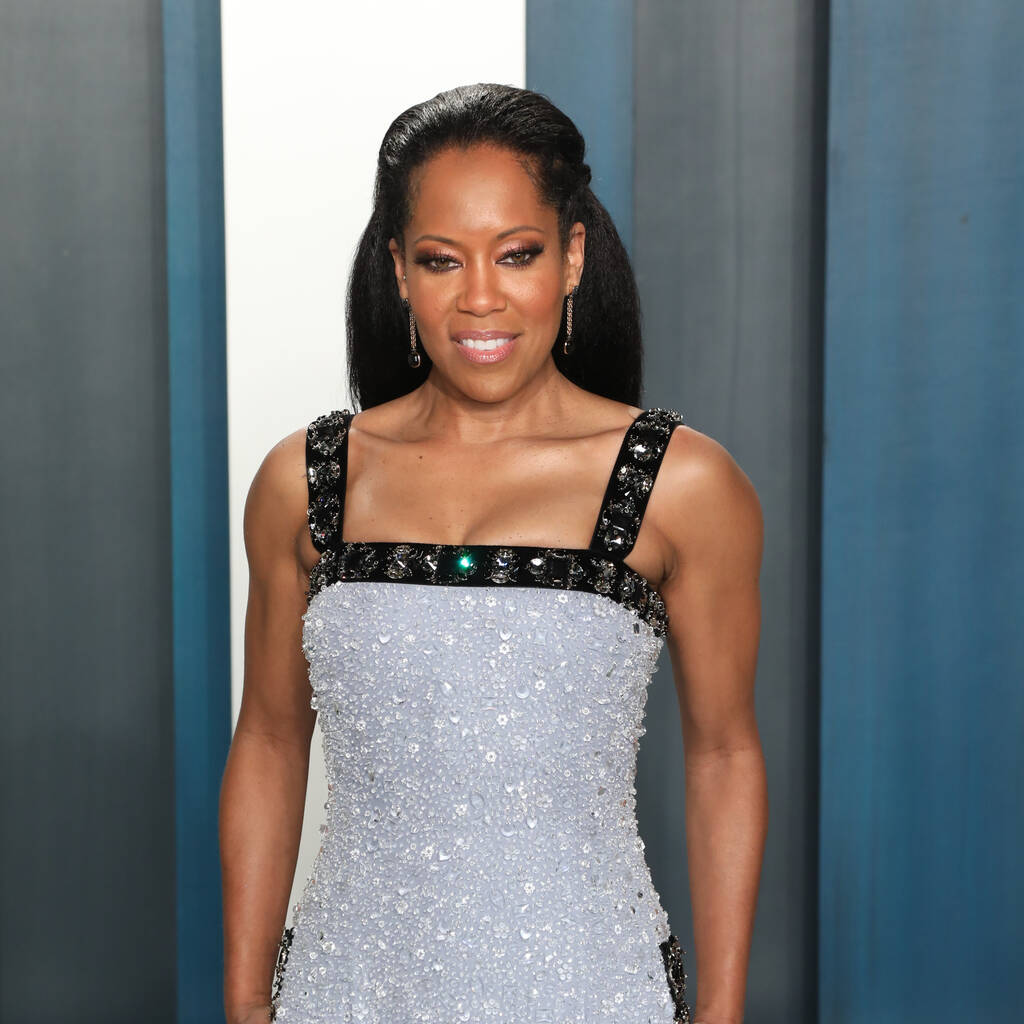 Regina King and Michael B. Jordan have denied reports they are involved with a Black Superman movie.

The project was first announced in February, with The Hollywood Reporter revealing author Ta-Nehisi Coates is writing the script and J.J. Abrams producing the movie, believed to feature the Superhero played by a person of colour.

And while Regina was believed to be working on the blockbuster behind the camera, she told MSNBC that she has not heard that rumour yet.

“Tiffany, that is news to me. You have broke the news to me. A news break, live on MSNBC! Yeah, no, I have not heard that until just now,” she shared.

The report added that J.J. Abrams will only produce and is not being considered to direct. Instead, Warner Bros. officials are “committed to hiring a Black director,” with Barry Jenkins, Ryan Coogler, Stephen Caple, Jr., J.D. Dillard and Shaka King also named.

Meanwhile, actor Michael B. Jordan recently shot down talk that he will play the first Black Superman, telling The Hollywood Reporter: “I’m flattered that people have me in that conversation. It’s definitely a compliment, but I’m just watching on this one.”