Regé-Jean Page to star in reboot of The Saint 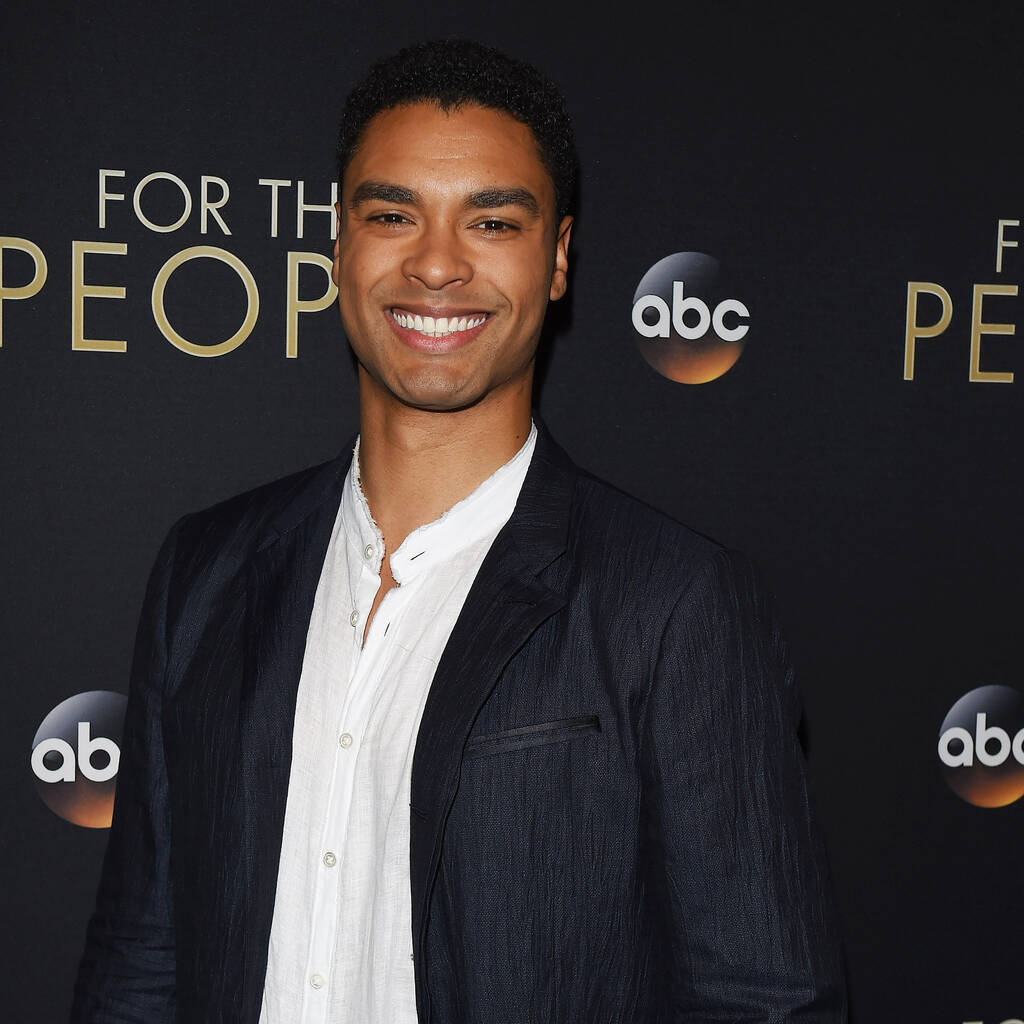 Regé-Jean Page is to star in Paramount’s reboot of The Saint.

The breakout Bridgerton star will star in and executive produce the adventure thriller, according to The Hollywood Reporter. It will be the first time Page will headline a studio feature.

A new script draft will be crafted by playwright and actor Kwame Kwei-Armah, who co-wrote indie drama 892, which is now shooting with John Boyega in the lead role.

The Saint is based on Leslie Charteris’ early 20th-century adventure novels featuring the popular character of Simon Templar.

Roger Moore starred as Templar in a 1960s British TV series based on the books, while Val Kilmer had the lead role in Paramount’s The Saint film adaptation in 1997.

Attempts to bring a new version of The Saint to life have been ongoing for years, and last year, it was rumoured to have Chris Pine attached and Dexter Fletcher directing. It is currently unknown if Fletcher will remain involved in the project.

Page has become one of Hollywood’s most sought-after actors since appearing as heartthrob Simon Basset, Duke of Hastings, in Netflix’s Bridgerton. However, in April, it was confirmed he would not return for the period drama’s second season.

So far this year, the 31-year-old has lined up roles in The Gray Man with Chris Evans and Ryan Gosling, set for release in 2022, as well as Paramount’s Dungeons & Dragons movie, which stars Chris Pine and is slated for a 2023 release.