Reese Witherspoon to return as Tracy Flick in Election sequel 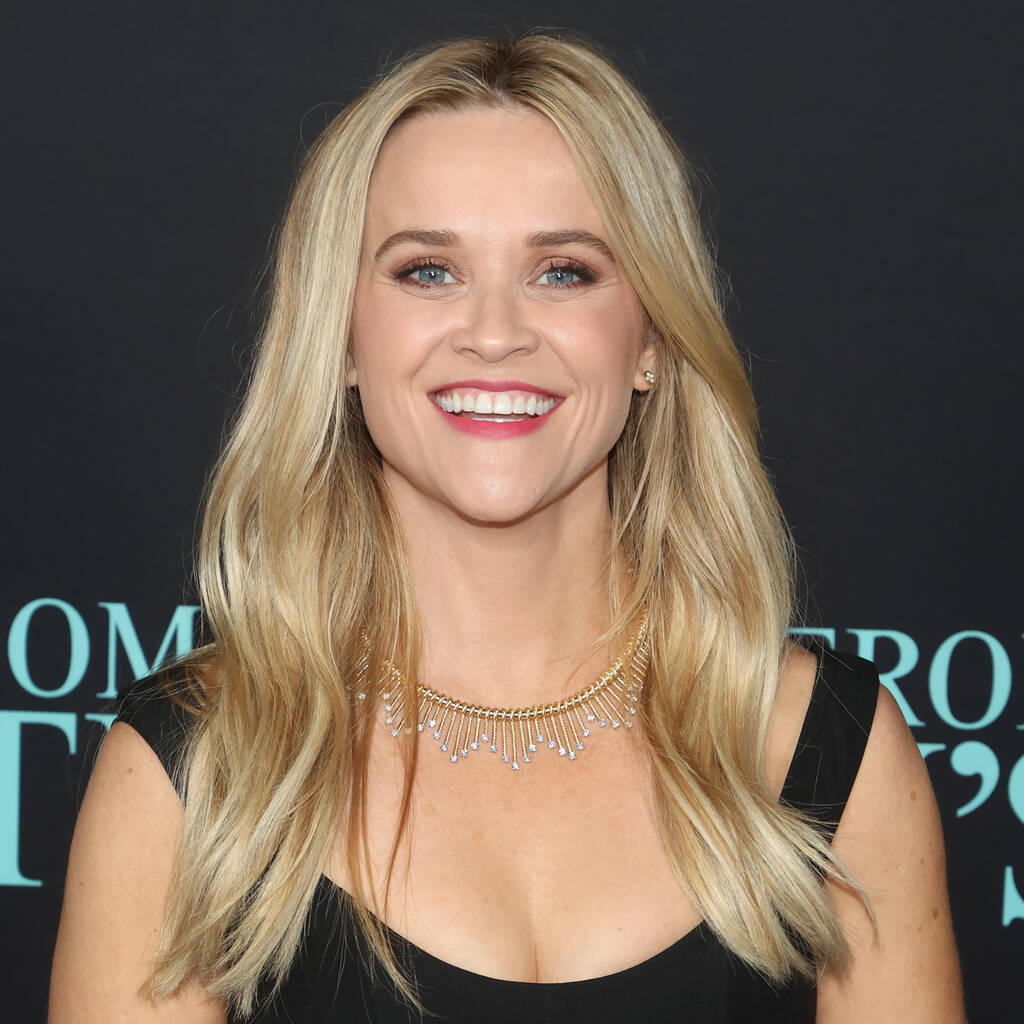 A sequel to the 1999 comedy film Election is in the works, with Reese Witherspoon signed on to reprise her role as Tracy Flick.

Reese Witherspoon is set to reprise her Election role as Tracy Flick in an upcoming sequel.

It was announced on Thursday that a sequel to the 1999 comedy film Election is in the works, with the original lead actress signed on to return to the role, according to Deadline.

“I better start making some posters!” Reese wrote on her Instagram Stories on Thursday, captioning the announcement.

In Perotta’s follow-up novel, which was published in June this year, an adult Tracy is an assistant principal at a public high school in suburban New Jersey and is struggling to work her way to the top.

Reese will star as well as produce with Lauren Neustadter for Hello Sunshine, while original Election director Alexander Payne will return to direct and adapt the screenplay with Jim Taylor.

Perotta has signed on to executive produce.

The Election sequel is set to stream on Paramount+.