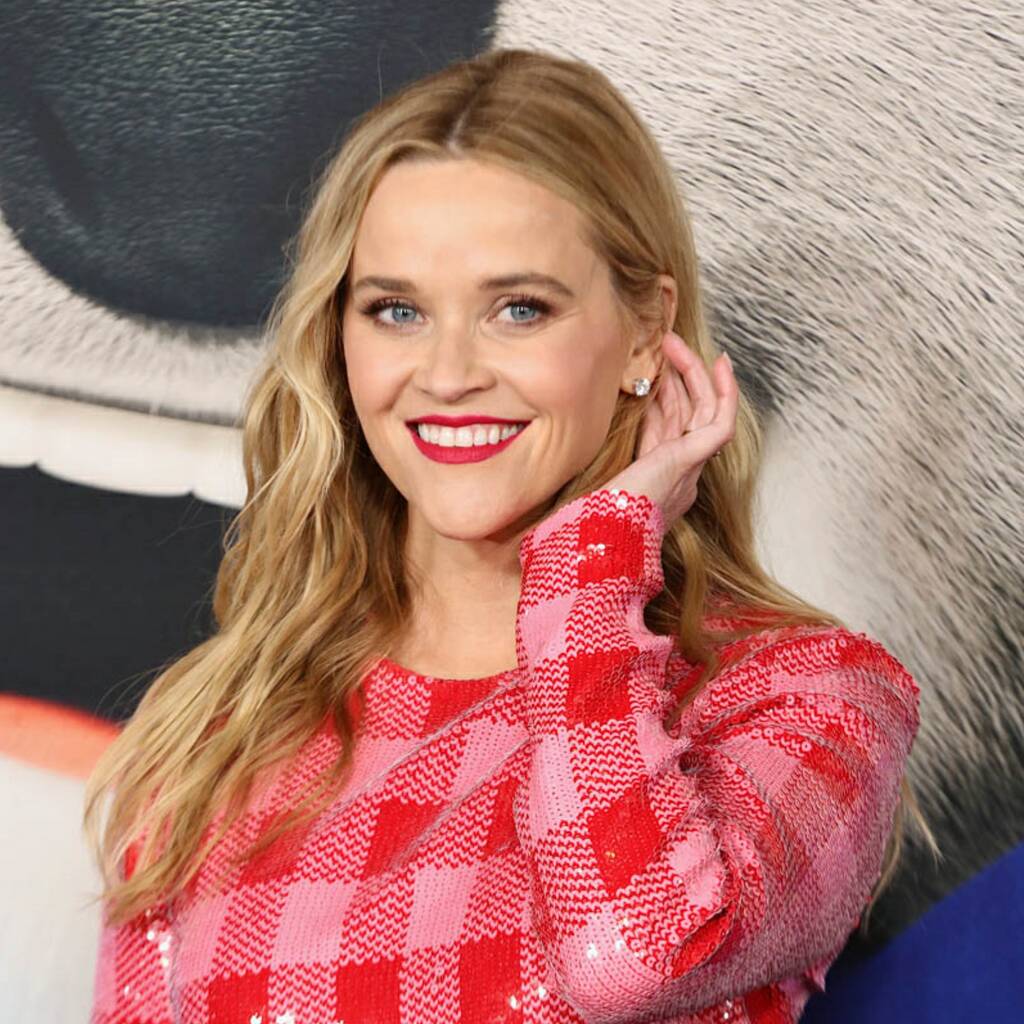 Reese Witherspoon has revealed that Top Gun: Maverick gave the Legally Blonde 3 team inspiration on how to tackle the sequel.

During an interview with USA Today, Reese explained the third film’s team have taken inspiration from how Top Gun: Maverick – which was released 36 years after its predecessor – hit certain nostalgic beats to please fans while feeling like a fresh and exciting story.

“I’m still hoping that Legally Blonde 3 is gonna come together in the right way,” Reese began. “It’s just like Top Gun: They waited a long time to make another version of that movie, and I loved the nostalgia piece they incorporated in it. So definitely that gave us a lot of inspiration about what we would want to do with Elle Woods and make sure that we had all those same touchstones that mattered to people (back) then.”

She added, “I feel like these characters are my friends, so I safeguard them. I would never make the subpar, mediocre version of their story.”

Legally Blonde 3’s screenplay was written by Mindy Kaling and Dan Goor. The film was first announced in 2018 for a 2020 release date, but it was pushed back after Mindy and Dan were brought onboard to overhaul the script.