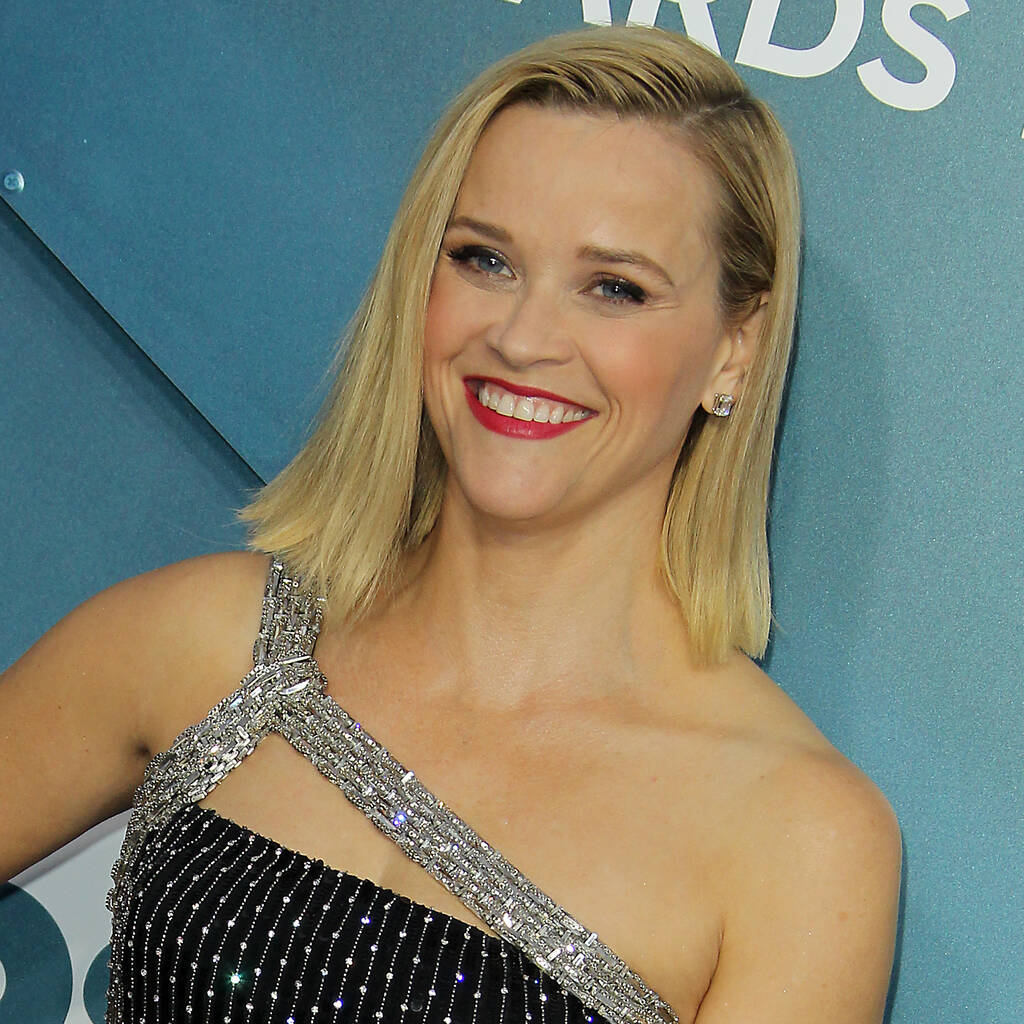 The actress surprised fans on Monday by sharing exclusive cast photos of the hit film on Instagram.

Fans of the 2001 comedy, about a ditzy blonde who gets into Harvard Law School to win back her ex-boyfriend, were treated with a surprise on Monday, when the actress shared exclusive cast pictures on Instagram.

“Omigod you guys ….#LegallyBlonde premiered 20 years ago TODAY! Time flies when you’re busy using legal jargon in your every day (sic) life” the star wrote in the accompanying caption.

“But truly… playing Elle Woods was the role of a life time (sic) and I’m so honored to have been a part of sharing her story with you all. Every meme, graduation cap, musical number, halloween costume and bend & snap has brought me so much JOY over these past two decades! I wonder… what will Elle do next?”

She thanked MGM Studios for the rare behind-the-scenes photos, including one with Selma Blair, who played Elle Woods’ nemesis Vivian Kensington. Another image shows part of the cast in the now-famous ‘bend and snap’ pose, looking joyfully at the camera.

On Instagram Stories, Reese encouraged fans to share with her ways that they have played Elle since the film’s premiere in 2001, noting that fans often come up to her and say that the character inspired them to go to law school or pursue other types of higher education.

The movie’s success spawned the 2003 sequel, Legally Blonde 2: Red, White & Blonde, as well as a Broadway musical. A third film has been in development for some time, but in May last year, it was announced that Mindy Kaling and Dan Goor were writing the script. It was later given a release date of May 2022.