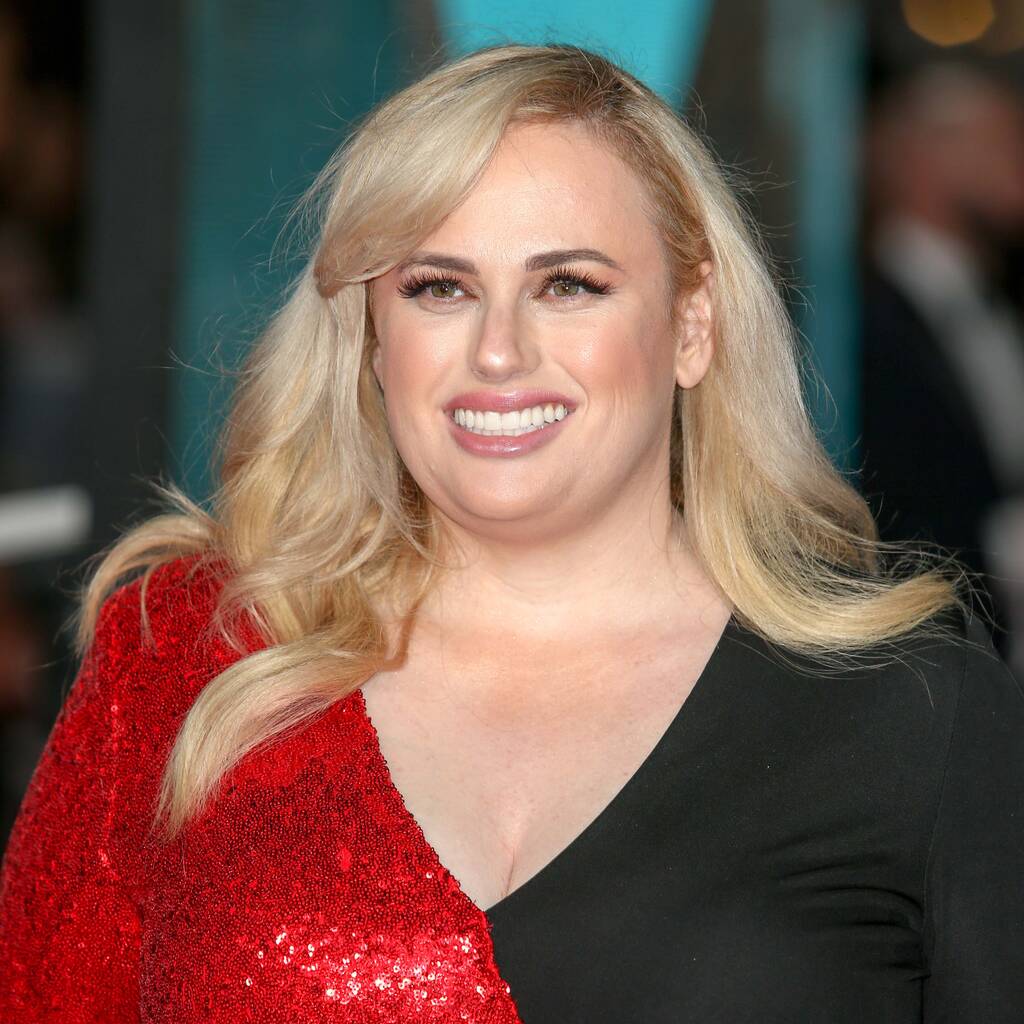 Rebel Wilson will front the show on 13 March.

Rebel Wilson has been tapped to host the 2022 British Academy Film Awards.

The Australian actress is set to follow in the footsteps of Stephen Fry, Jonathan Ross and Joanna Lumley by fronting the ceremony at London’s Royal Albert Hall on 13 March.

In a joke-filled statement about her new gig, the Pitch Perfect star poked fun at her weight loss and box office flop Cats.

“I am very honoured to be hosting the EE British Academy Film Awards in March, where Covid will no longer exist because it will clearly have been cancelled by then,” she said. “It’s going to be so much fun! I don’t wanna put any pressure on this – I know I’m not going to be funny because I am no longer fat. And besides, I’m not going to ‘sweat-it’ with nerves because I have a peculiar medical condition where I can’t sweat… or cause offence to people because of my adorable Australian accent.

“So basically I’ll just be there to hang out with Dame Judi Dench and together we’ll both try and bond with Daniel Craig. And yes, I do mean ‘bond’. This show will be an anniversary celebration of some important British film franchises such as HARRY POTTER and not such as CATS. Everybody’s going to love it, I’m sure! See you guys in March!”

Rebel previously brought the house down when she presented the Best Director award at the 2020 ceremony. Her gag-filled speech poked fun at a range of topics such as Prince Harry, Prince Andrew, Cats and the coronavirus.

The 2021 edition was held semi-virtually and hosted by Edith Bowman and Dermot O’Leary.

The nominations for the 2022 BAFTAs will be announced on 3 February.