Rebel Wilson describes The Almond and the Seahorse shoot as ‘torturous’ 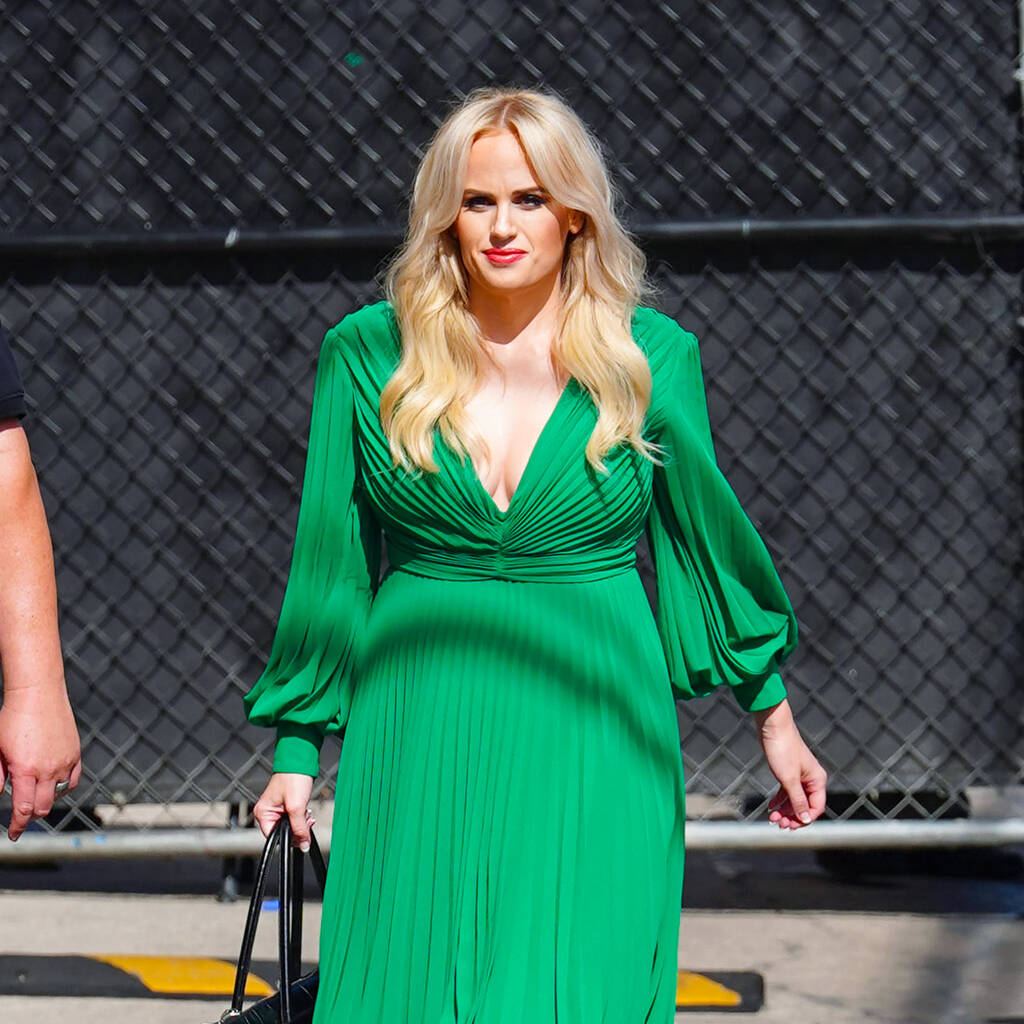 Rebel Wilson broke down in tears during one scene because she was so cold.

Rebel Wilson has admitted the whole shoot for The Almond and the Seahorse was “kind of torturous”.

After finding fame with studio comedies, the Australian actress landed her first dramatic role in the independent film, in which she plays an archaeologist trying to cope as her husband recovers from a traumatic brain injury.

In an interview with The Hollywood Reporter, Rebel admitted the whole shoot was really difficult and she was worried she wouldn’t be able to bring the dramatic goods.

“The whole thing was kind of torturous. There wasn’t one easy scene in the script,” she confessed. “Before filming started, I spent two weeks in quarantine in a London hotel. I really wanted to bring it and not disappoint anyone so I spent the whole time just practising the scenes every day. I just ran the lines the whole time because I was paranoid that the emotion wouldn’t be there because I hadn’t flexed those muscles in a while.”

The drama was filmed in the north of England last year and the 42-year-old broke down in tears shooting one scene in snowy conditions.

“I was freezing my t*ts off and that was so hard,” she shared. “I just broke down so much and I was crying, crying, crying. That’s not in the movie because I think maybe it was too much but yeah, that one was hard. All the scenes were hard. I think that’s because the writing is so good.”

The Almond and the Seahorse is in U.S. cinemas now.