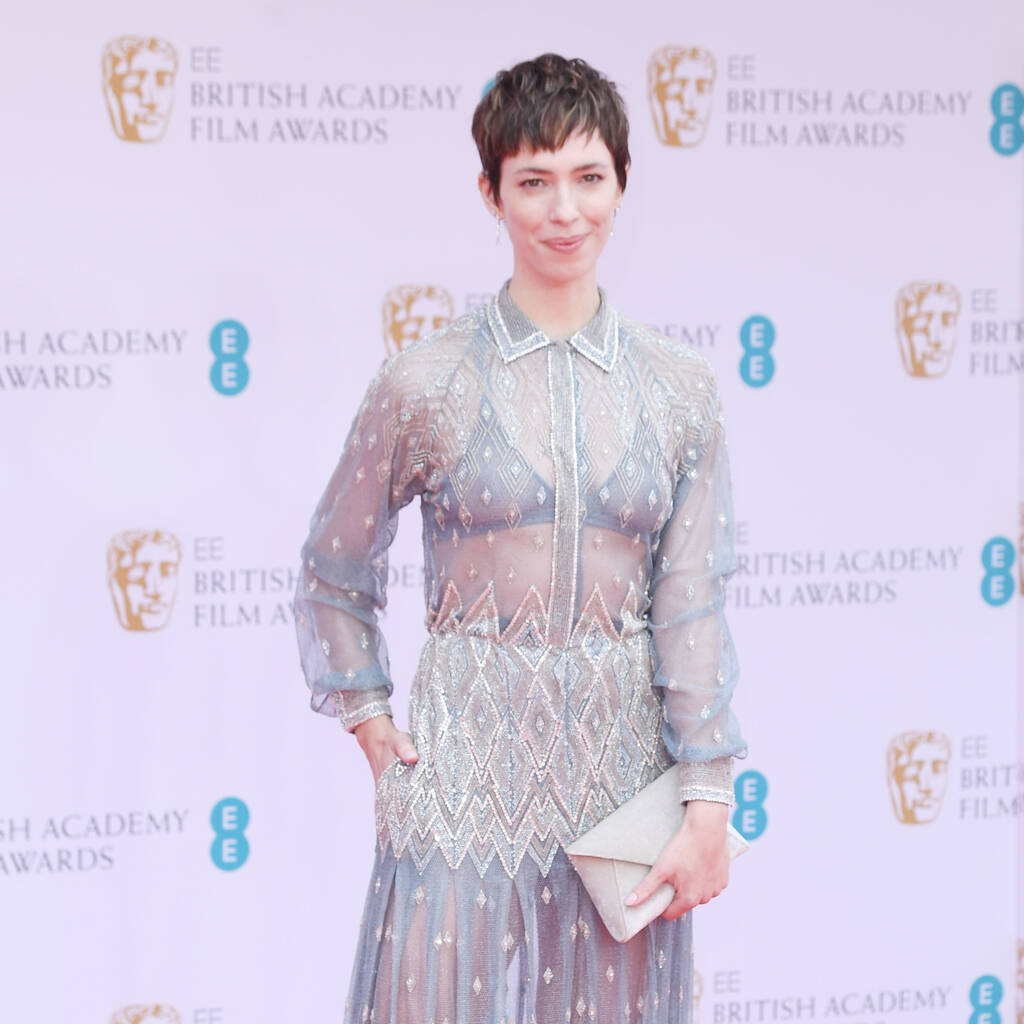 Rebecca Hall only had to do her eight-minute monologue in Resurrection twice because she “nailed it”.

In Andrew Semans’ psychological thriller, the British actress plays Margaret, a successful businesswoman whose life spirals out of control when Tim Roth’s David, a mysterious man from her past, shows up out of the blue.

Margaret reveals her dark history with David to her colleague in an eight-minute continuous take, and in an interview with Cover Media, Semans shared that they only needed to do it twice because Hall knocked it out of the park.

“It just speaks to Rebecca’s preparation and talent and commitment,” he praised. “You would hand her a monologue that was going to run about eight minutes and she would just show up on the day and just sit down and nail it. I don’t know if we talked about that monologue at all, maybe a little prior to her doing it, (but) that was just all her. So, you get Rebecca, just turn on the camera and she’ll do the rest.”

When Semans wrote his script, he originally conceived Margaret as an American woman but he and Hall eventually decided to make her a British expat living in upstate New York.

“For a while she was going to do it in an American accent,” he explained. “(But) she wanted to use her native accent for whatever personal reasons. I thought that was a great idea. I hadn’t seen Rebecca not doing an American accent in a long time because she’s just been doing American films and American characters. The idea delighted me, I didn’t have problems (with it).”

Resurrection was released digitally in the U.K. on Monday.