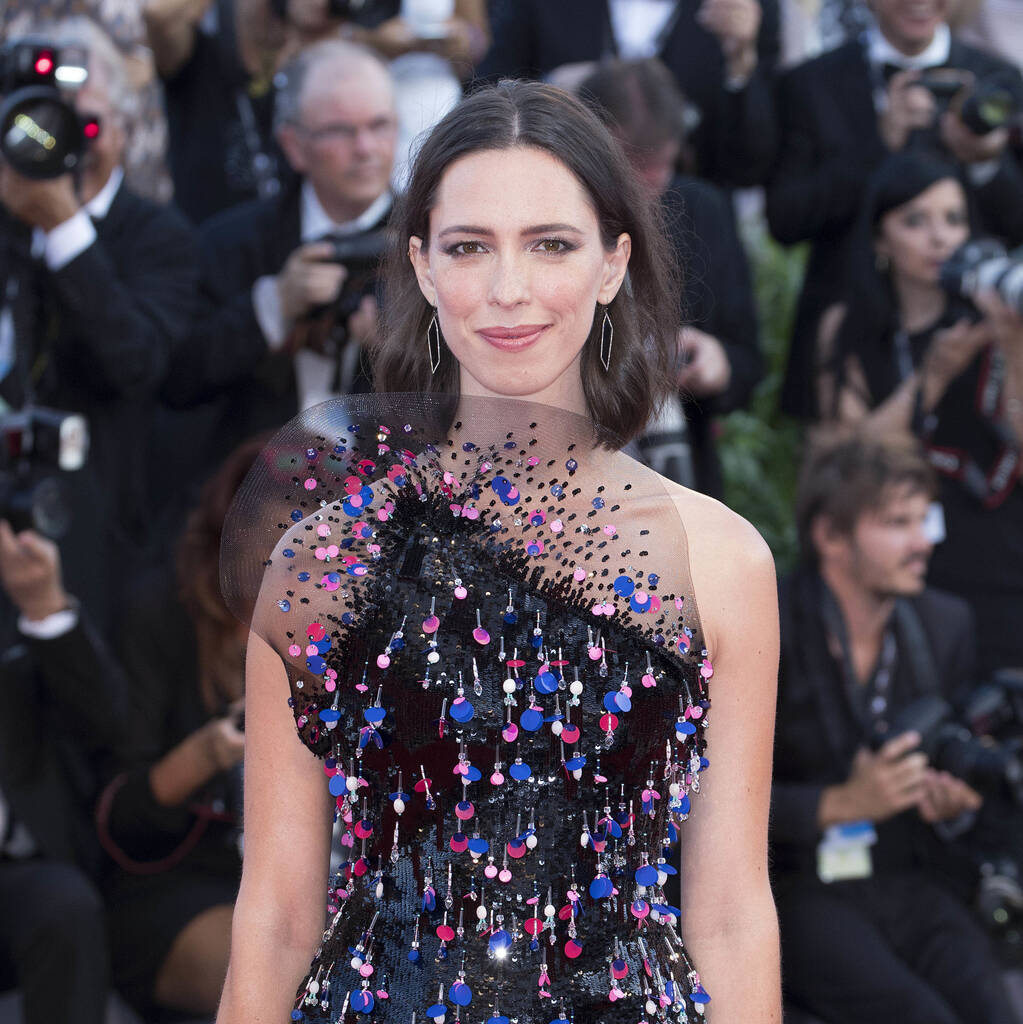 Rebecca Hall found it hard to find the stamina to be the only one in front of the camera for most of the movie.

In the new movie, the British actress plays Beth, a widow who is struggling to process the grief of her husband’s unexpected death while staying in the lakeside house he built for them. Beth starts having visions that there’s a presence in the house and starts to wonder if her husband is trying to communicate with her.

Hall admitted to the PA news agency that she found it hard to find the stamina to be the only one in front of the camera for most of the movie.

“It was a very challenging film to make – probably the most obvious reason is that most of the time, it’s just me alone in a house,” she explained. “It’s quite a lot to shoulder and keep going and just keep your stamina going, frankly.

“So that was pretty hard, I would say, and some of the physical stuff was unlike anything I’d done before and was quite loose and intuitive sometimes. I was grateful for that, but it also probably left me looking a little silly at times.”

The Vicky Cristina Barcelona actress has been acting since she was 10 years old, and she has noticed a shift towards “real” female empowerment in the industry in the last few years.

“It’s noticeable, the scripts, even the way people talk about it in meetings,” she shared. “And, honestly, I have played a lot of ‘strong female leads’ but that is not enough.

“There’s got to be room for complexity and humanity and all of the stories that exist for all the genders and all the minorities, which is happening, and that seems real for the first time.”

The Night House was released on Friday.