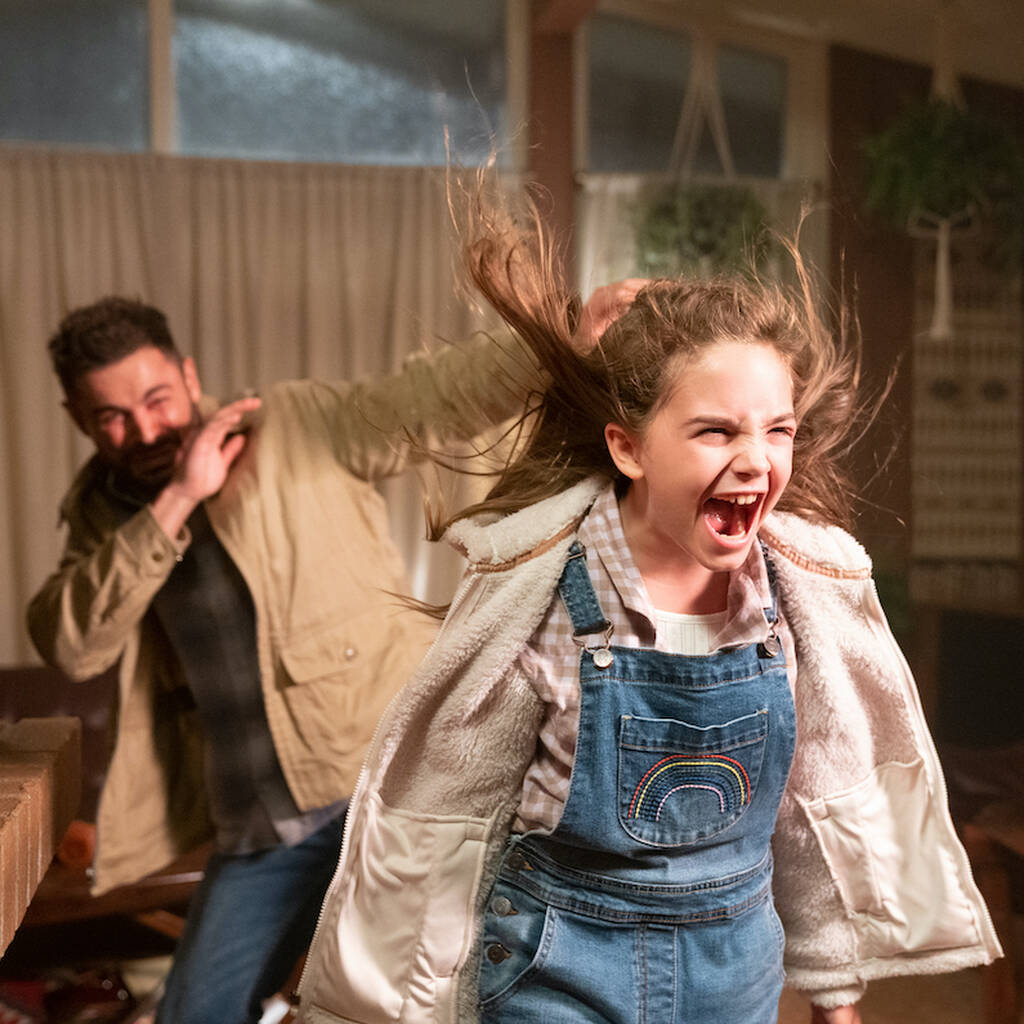 Ryan Kiera Armstrong’s name will not appear on the final voting ballot.

Earlier this week, the organisers of the 2023 Golden Raspberry Awards, which recognises the worst films and performances in the past year, announced their nominations.

Armstrong, 12, was nominated for Worst Actress alongside Bryce Dallas Howard (Jurassic Park: Dominion), Diane Keaton (Mack & Rita), Kaya Scodelario (The King’s Daughter) and Alicia Silverstone (The Requin) for her performance as a kid with pyrotechnic powers in Firestarter, which also starred Zac Efron.

Her nomination sparked uproar on social media, and on Tuesday night, the organisers announced that Armstrong’s name had been withdrawn from the voting ballot.

“In light of feedback (which we’ve come to agree with) the @RazzieAwards will not be including Ryan Kiera Armstrong on the final voting ballot,” they tweeted.

They tagged Final Destination star Devon Sawa in their message as he was the most high-profile critic of Armstrong’s nomination.

“The Razzies are run by soulless people. Nominating a 12 year old? F**k them. That child could grow to be amazing if you haven’t gotten in their head,” he tweeted.

Razzies co-founder John Wilson told BuzzFeed News several hours before the U-turn that 1,100 voting members put Armstrong in fifth place in the category, and after a debate, they decided to respect the votes and include her in the shortlist.

“I can see how it could be taken that way (as mean). I don’t think that was how it was meant,” Wilson said. “The rage is interesting – perhaps somewhat justified, but I think overblown… There’s a righteousness about it. It’s the Razzie Awards, for goodness sake!”

However, he then noted, “The intent was to be funny. In this particular instance, we seem to have misstepped very badly. I would admit that.”

Razzie voters have nominated child stars in the past – Jake Lloyd was nominated for Star Wars: Episode I – The Phantom Menace in 2000 while Macaulay Culkin was shortlisted in 1995 for three movies, including Richie Rich.

Last year, organisers rescinded their one-off category, “Worst Performance by Bruce Willis in a 2021 Movie”, after the actor was diagnosed with aphasia, a cognitive condition that affects his ability to communicate.