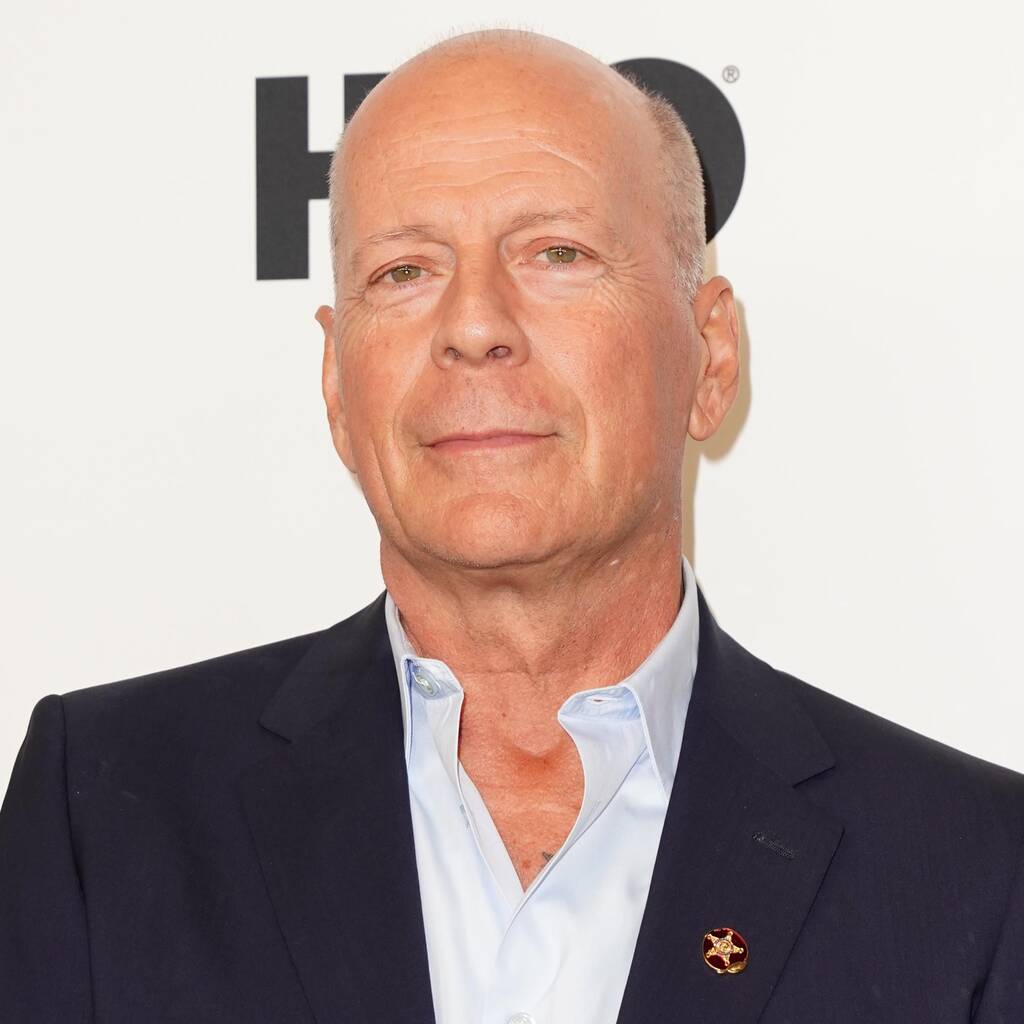 Organisers have taken back the “Worst Performance by Bruce Willis in a 2021 Movie” award.

The organisers of the Razzie Awards have rescinded their recent Bruce Willis worst performance award following his aphasia diagnosis.

For this year’s Golden Raspberry Awards, which recognise the worst films and performances in 2021, co-founders John J. B. Wilson and Mo Murphy created a special one-off category called “Worst Performance by Bruce Willis in a 2021 Movie”. Out of the eight titles listed, Willis “won” for Cosmic Sin on Saturday.

Four days after the ceremony, Willis’ family announced that he was retiring from acting after being diagnosed with aphasia, a cognitive condition that affects his ability to communicate.

Following the news, Wilson and Murphy revealed on Thursday that they were taking back the award.

“After much thought and consideration, the Razzies have made the decision to rescind the Razzie Award given to Bruce Willis, due to his recently disclosed diagnosis,” they said. “If someone’s medical condition is a factor in their decision making and/or their performance, we acknowledge that it is not appropriate to give them a Razzie.”

Since Willis’ diagnosis was made public, his co-stars have taken to social media to honour him, with his The Sixth Sense co-star Haley Joel Osment writing on Instagram, “He’s a true legend who has enriched all of our lives with a singular career that spans nearly half a century. I am so grateful for what I got to witness firsthand, and for the enormous body of work he built for us to enjoy for years and years to come.”

Willis’ The Expendables co-star Sylvester Stallone noted that he was “praying for the best for you and your wonderful family”, his Pulp Fiction co-star John Travolta called him a “generous” soul, and his The Whole Nine Yards co-star Matthew Perry branded him “the coolest man I’ve met in my entire life”.