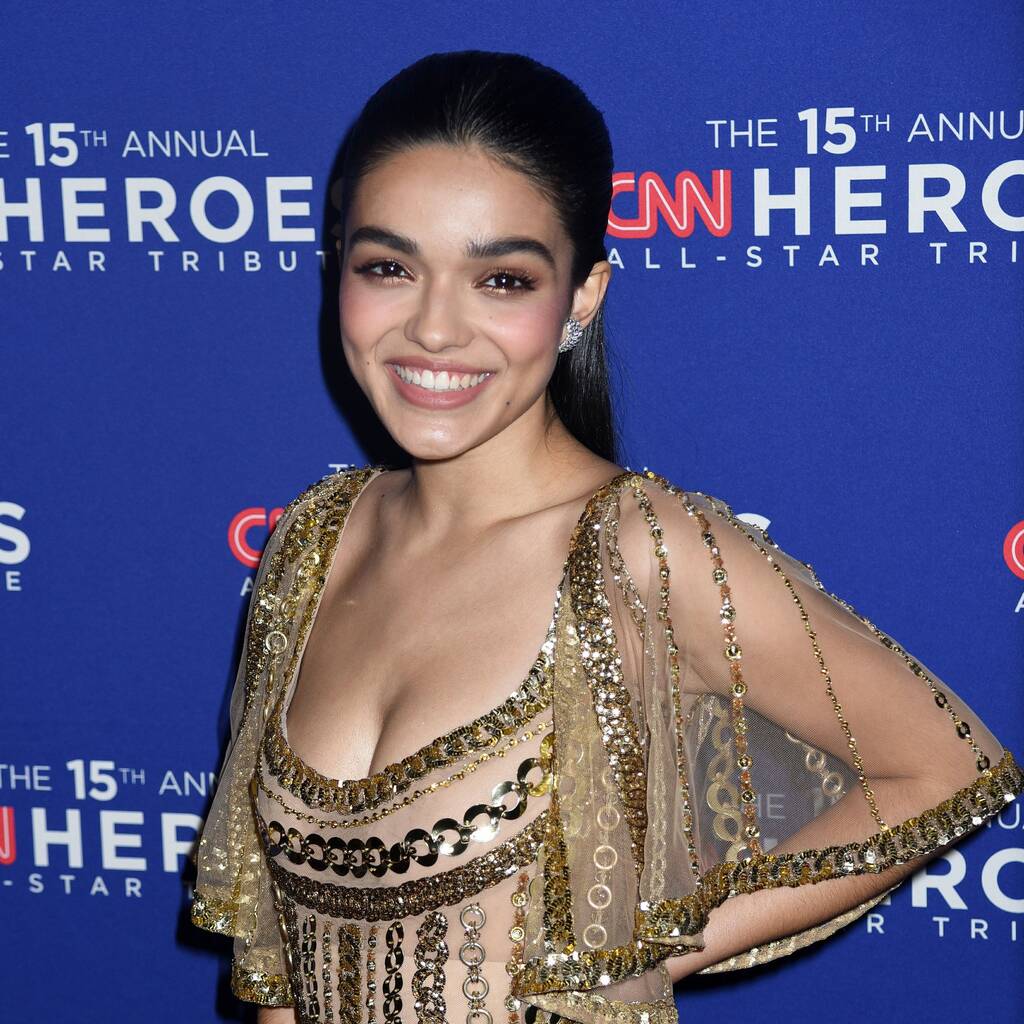 Rachel Zegler stars alongside Gal Gadot and Andrew Burnap in the new movie.

The West Side Story actress is currently in production on Snow White and the Seven Dwarfs, the remake of Disney’s 1937 animation of the same name. In an interview for ELLE magazine, the 20-year-old admitted playing a Disney princess has meant a lot to her inner child.

“It’s just been a really beautiful moment for my inner child, bringing her back. We were forced to grow up very fast with all of the life change that we went through in the last couple of years. (This is) just this very healing process for me,” she shared.

For Steven Spielberg’s new adaptation of West Side Story, Rachel was plucked from obscurity to play Maria, a role made famous by Natalie Wood. With Snow White, she is taking on another universally famous character, one who was not originally portrayed as Latina.

“I had to step into these iconic shoes,” she explained. “The first thing I thought personally was just how to block out the inevitable comparison that would come between myself and Natalie Wood, and myself and a literal two-dimensional cartoon that everyone and their mother seemed to care about the second they announced that I was in the movie. Snow White was this incredible piece of art, hailed as this triumph for animation, and put Disney on the map in such a huge way.”

Snow White and the Seven Dwarfs, directed by Marc Webb, also stars Gal Gadot and Andrew Burnap. It is expected to be released next year.